Chicago's skyline may look a lot different in the next 10 years.

Observed each year on September 3, National Skyscraper Day is a time to appreciate the beautiful architecture and construction of some of the world's tallest buildings.

They're called skyscrapers because they tower over other buildings and look like they literally scrape the sky.

In cities where space is a premium, skyscrapers allow developers to build upwards rather than take up a lot of land.

They often define a city's skyline - such as in Chicago -- but they've only been around for about the last 130 years.

The first skyscraper in the world was the Home Insurance Building, built in Chicago in 1885.

Guinness World Records said the so-called "Father of the Skyscraper" towered all of 10 stories with its peak at 138 feet, miniature by today's standards but gargantuan at that time.

The building was located at the corner of Adams and LaSalle Streets, and was designed by engineer William LeBaron Jenney, according to the History Channel.

Willis Tower, formally known as the Sears Tower, is the tallest building in Chicago, standing at 1,451 feet with 108 floors.

Dubai's Burj Khalifa holds the title for the tallest building in the world.

Today, a building has to be at least 40 stories to be classified as a skyscraper.

Celebrate National Skyscraper Day by taking an elevator to the top one and just enjoy the view. 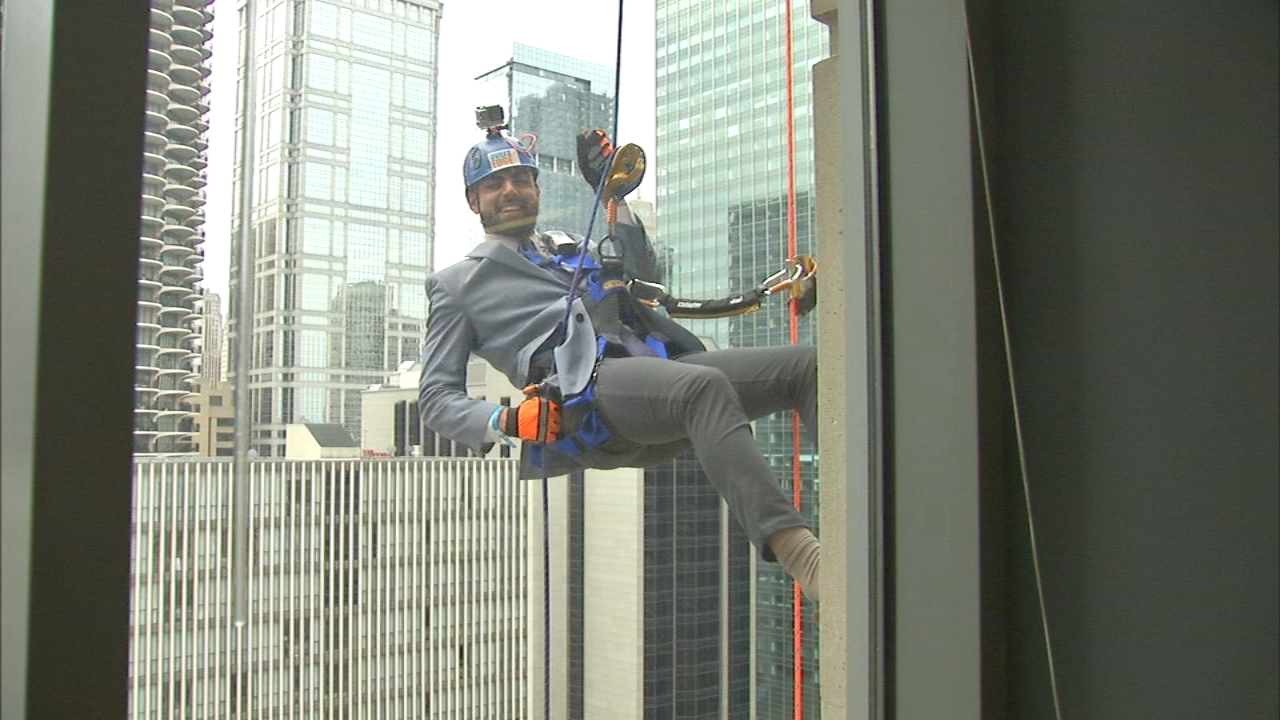 'Over the Edge:' dozens rappel down building for Chicago Youth Centers 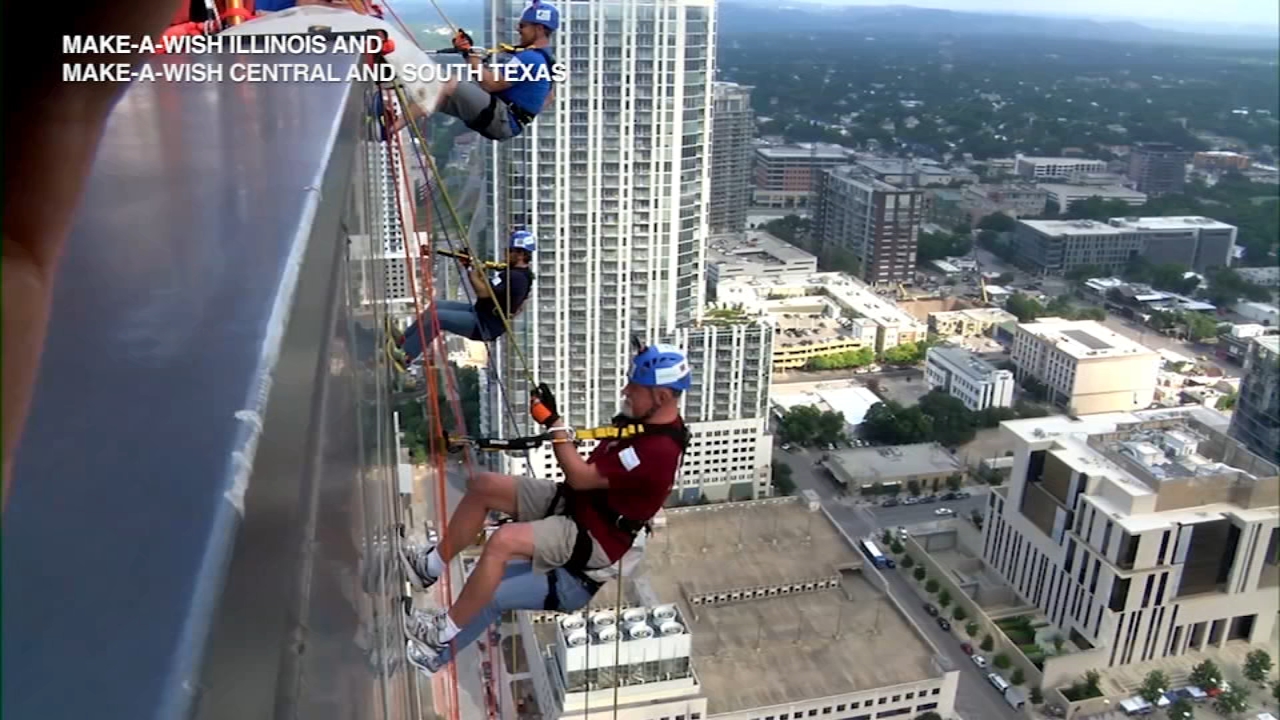 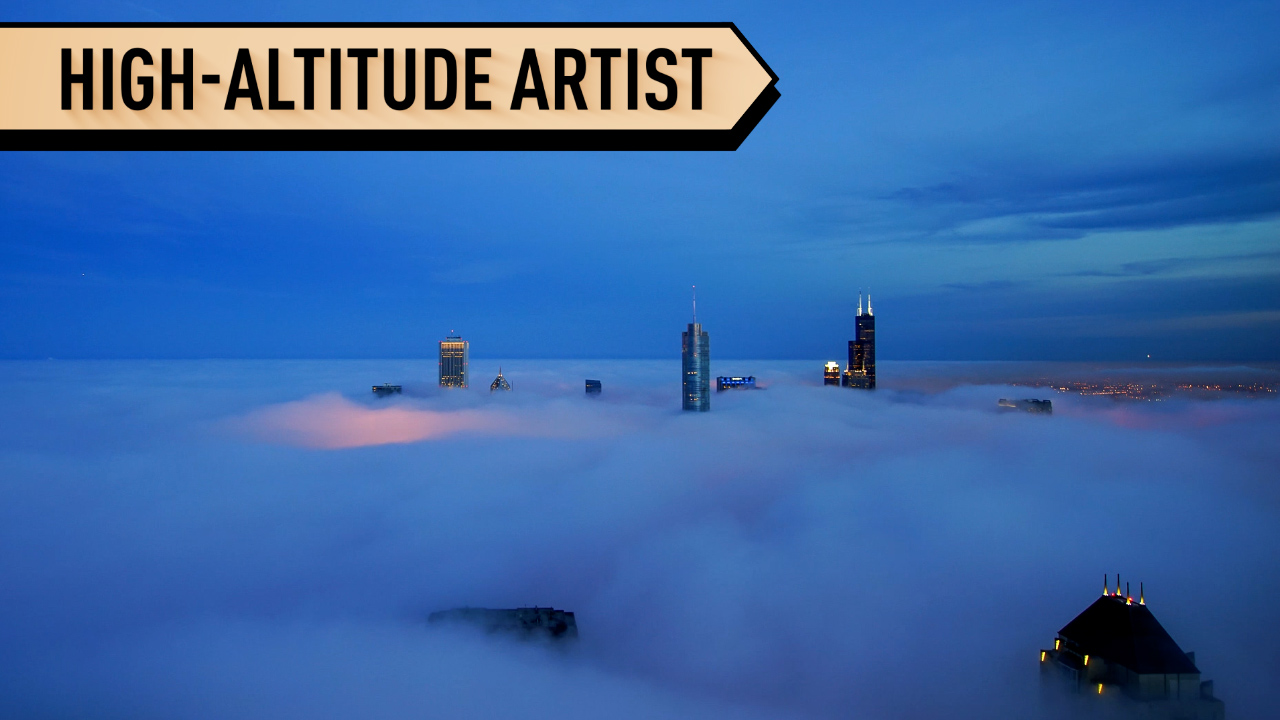 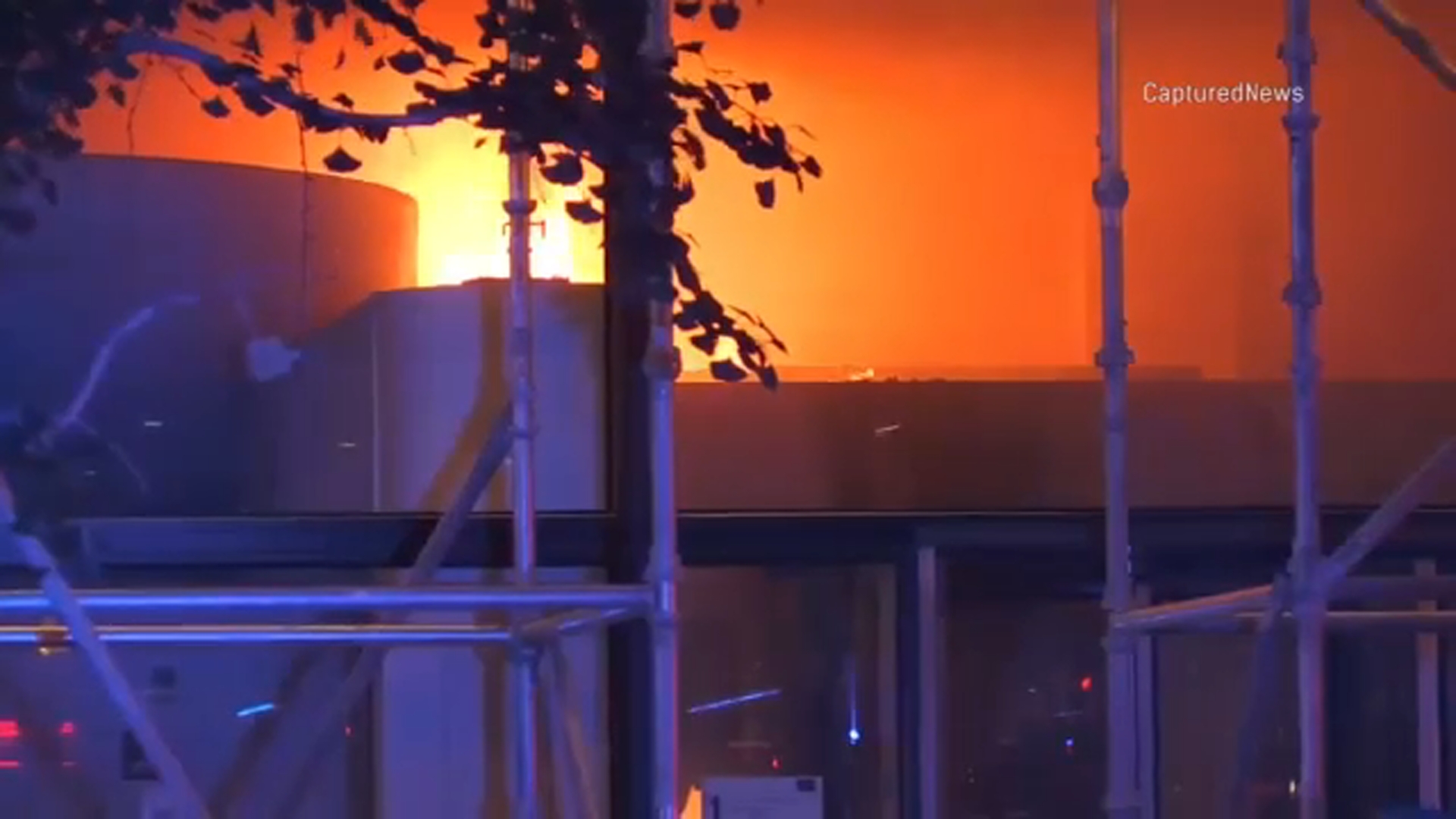