Construction underway for new I-490 western O'Hare corridor to I-90, Rt. 390, Tri-State Tollway 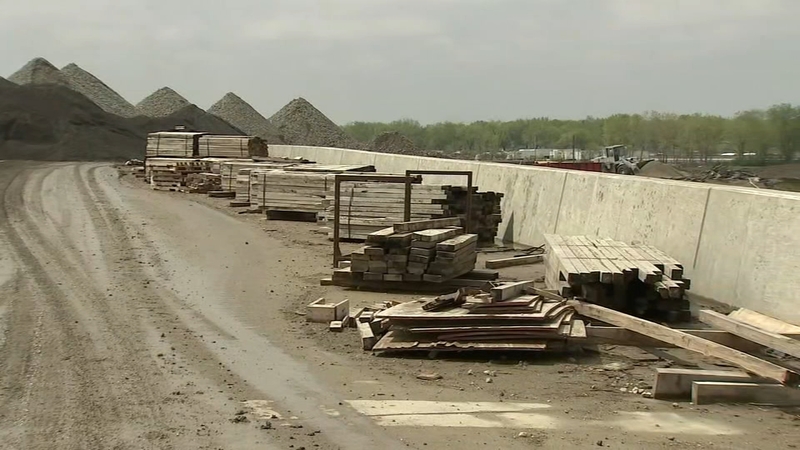 CHICAGO (WLS) -- One of the biggest construction projects of 2021 on I-490 western access to O'Hare International Airport is firmly underway.

The concrete ramps stop abruptly, but it will eventually take shape in the long awaited I-490 western O'Hare corridor that will tie together I-90, Route 390 and the Tri-State Tollway.

Local leaders got a tour of the I-490 progress Thursday, including the large amount of work that got done in the past year during the stay-at-home mandates and social distancing.

Along with the progress being made at the I-490/Route 390 Interchange, there is also construction in place at the I-490 Interchange with I-90, the Jane Addams Tollway and at the former site of the old Des Plaines Oasis.

There are several years to go until the new corridor is complete. The ramps will open first.

While the project will make it easier to access O'Hare, there are also benefits to the surrounding suburbs.