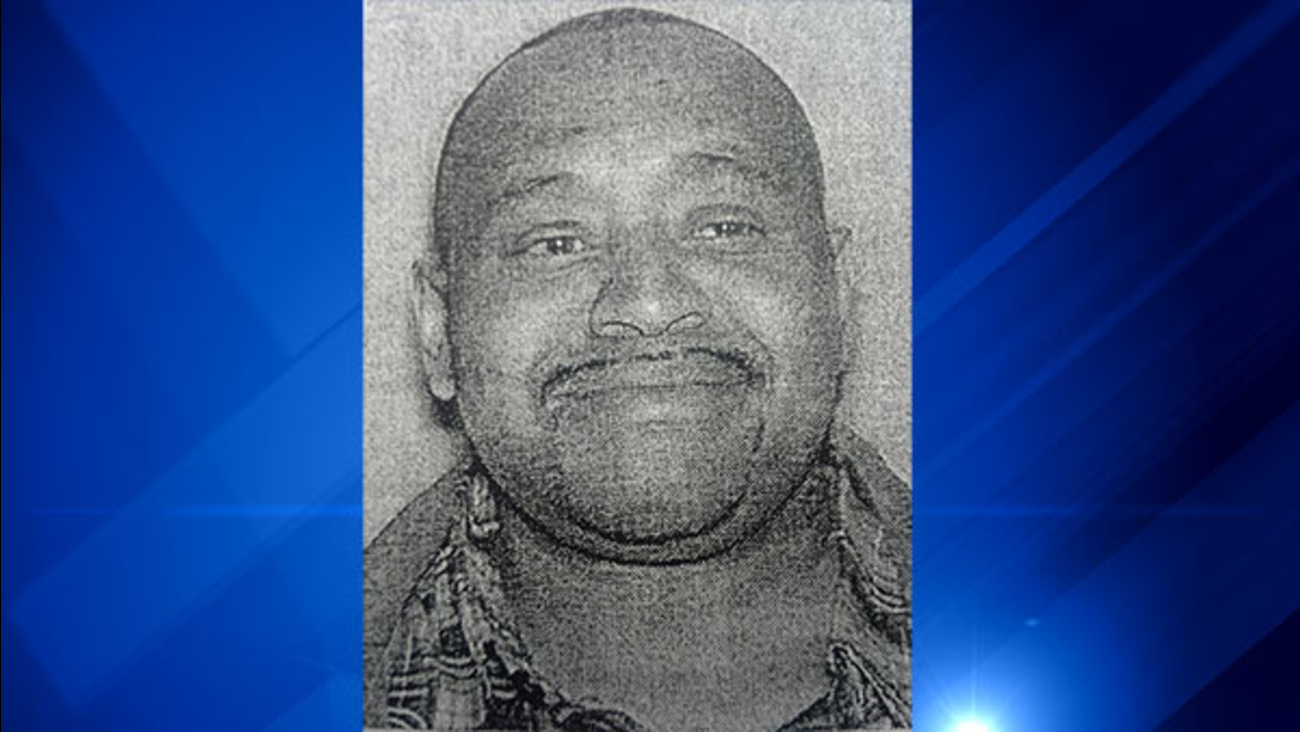 GARY, Ind. (WLS) -- Bryant Wardell, 45, has been charged in the death of Ronald Mayes who was struck and killed at a cookout in July, Gary police say.

Five charges have been filed against Wardell, including Reckless Homicide and Causing Death when Operating a Motor Vehicle While Intoxicated. Police say Wardell is not currently in custody and anyone with information on his whereabouts should contact Detective Sergeant Wolf or anyone in the Violent Crimes until at 219-881-1210.

On July 14, Mayes was attending a cookout in the 3800-block of Massachusetts Street. Witnesses said he was standing on the sidewalk when one of the people at the party got in his car to leave and backed his vehicle into Mayes.

Mayes' coworkers at the Food Bank of Northwest Indiana described him as good man who never stopped working.

"It didn't matter if it was a weekend, Sunday, morning, noon or night, Ron was showing up at the food bank making sure everything was working well, functioning, that we can make sure that food is gonna get out to those food-insecure people in Lake and Porter County," said Arlene Peterson, executive director, Food Bank of Northwest Indiana
Related topics:
garyman killeddui crash
Copyright © 2021 WLS-TV. All Rights Reserved.
RELATED
Gary man fatally struck at BBQ by suspected drunk driver
TOP STORIES
1 killed in crash on I-290 on West Side
Lollapalooza COVID rules in place day before Chicago music festival
1 dead in Calumet City shooting involving CPD officers
Chicago severe weather downs trees, knocks out power for some
Teen killed, 2 officers injured in Dolton police shooting, crash
McCormick spices recalled due to salmonella risk
Man escapes Elgin police in St. Charles during transport
Show More
Chicago Weather: Hot, humid Wednesday
Crocodile bites 18-year-old and drags her into water in Mexico
1 dead in movie theater shooting during showing of 'The Forever Purge'
Simone Biles withdraws from all-around competition at Summer Games
Bob Odenkirk hospitalized after collapsing on set
More TOP STORIES News