WLS
By Diane Pathieu
CHICAGO (WLS) -- Officers took nearly 100 guns off the streets during a violent Father's Day weekend, police said. Some were semi-automatic weapons. With the help of community organizations and gun buy-back events, officers have seized 4,200 guns so far this year.

Chicago Police Superintendent Eddie Johnson renewed his push to get guns off the city's streets.

"These are exactly the types of weapons that have captured the national spotlight and I can tell you right now, there's no place for weapons of war on the streets of Chicago," Johnson said during the department's graduation and promotion ceremony at Navy Pier Tuesday.

Nearly 100 new officers, promoted lieutenants and sergeants were officially sworn in at the ceremony.

More than 50 percent of this graduating class identifies as a minority, making for a more diverse department. Their task, to curb the violence that continues to escalate in Chicago, is a tough one.

Police said so far this year, there have been 294 murders and 1,790 shooting victims in the city. But the department said it is committed to making the city a safer place to live.

"Gang activity, combined with the use of illegal weapons, is contributing to an unacceptable level of violence and aberrant regard for human life," Johnson said.

"It's time for the rest of the criminal justice system and Springfield to pass tougher legislation for repeat gone offenders that create havoc on the streets and make your job and the good to be leaders job in the city of Chicago too difficult," Emanuel said.

Cook County Board President Toni Preckwinkle also took on the issue Tuesday. She and other officials spoke at Stroger Hospital, declaring the gun violence in Cook County to be a public health crisis. They said it should be addressed as such.

"With approximately 30,000 Americans dying each year from gun violence, the scale of death is nearly on par with lives lost to the opioid epidemic and even to AIDS at the height of that crisis. Yet even as the United States faces a gun violence crisis unrivaled in any other developed country, the Congress prohibits the CDC from conducting the very research that would help us understand the problems associated with gun violence and determine how to reduce the high rate of firearm-related deaths and injuries. As physicians, we rely on a science-based approach to problem solving. It is unfortunate and, indeed, counterproductive to prohibit even the most fundamental research into a gun violence - as thousands of our fellow Americans die each year," American Medical Association President Dr. Andrew W. Gurman said in a statement.

Preckwinkle and other officials backed the AMA's decision to lobby Congress to allow research into the causes of gun violence.

"Sound research can inform good public policy to address this crisis. Prohibiting the CDC from conducting such research flies in the face of common sense and hinders our ability to address this national scourge. This crisis will not be solved overnight, but surely research into this public health epidemic is a critical step in the right direction. We must join the AMA, make our collective voices and call others to action," Preckwinkle said in a statement.

Eight days after the worst mass shooting in U.S. history, senators voted down four different efforts to keep guns out of the wrong hands.

The gunman in the Orlando nightclub massacre was able to buy his guns legally, despite having been the target of two terrorism investigations.

All of the amendments were aimed at making sure that wouldn't happen again. None of them got enough votes to pass.

"What am I going to tell the community of Orlando that is trying to come together in the healing? Sadly, what I'm going to have to tell them is the NRA won again," Sen. Bill Nelson (D-Fla.) said.

The National Rifle Association responded to the votes with a statement saying, "President Obama and his allies proved they are more interested in playing politics than addressing their failure to keep Americans safe from the threat of radical Islamic terrorism." 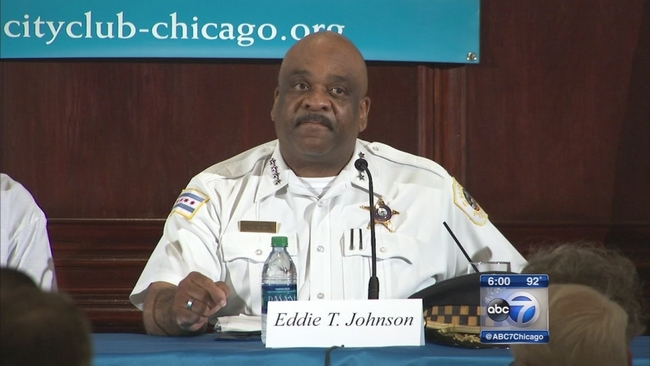 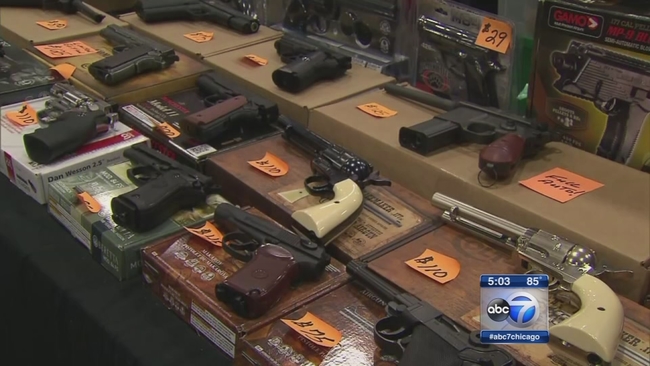 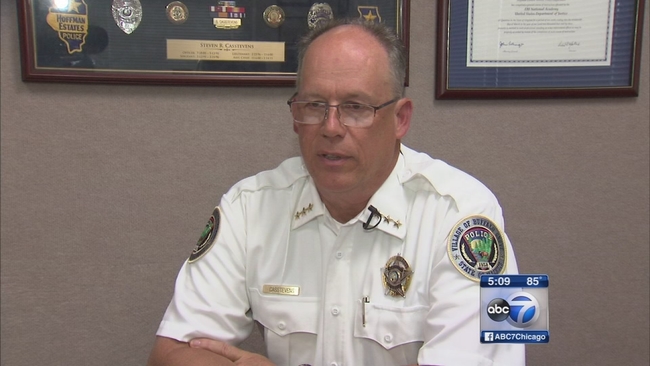 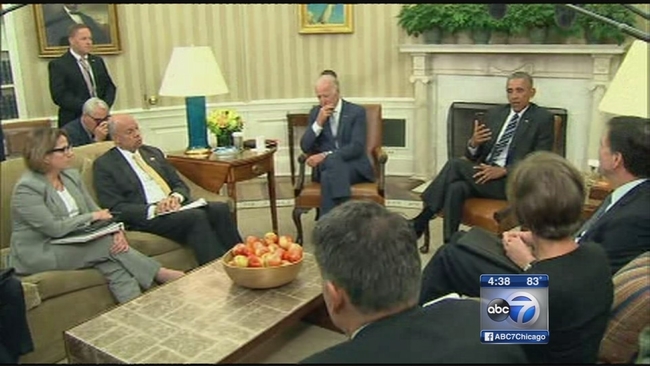 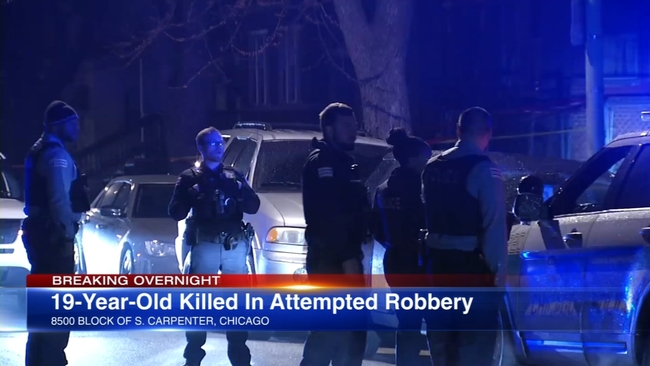 Teen shot to death during attempted robbery on South Side ID'd 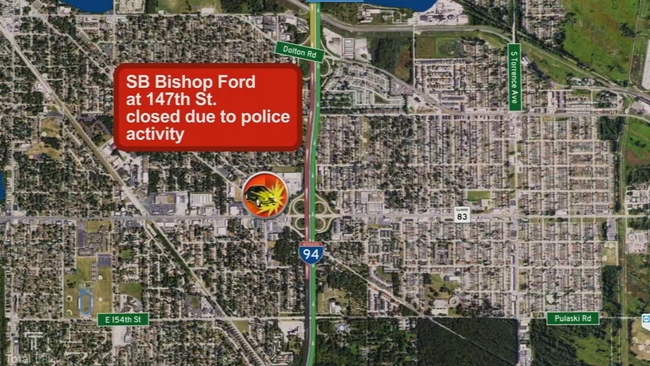