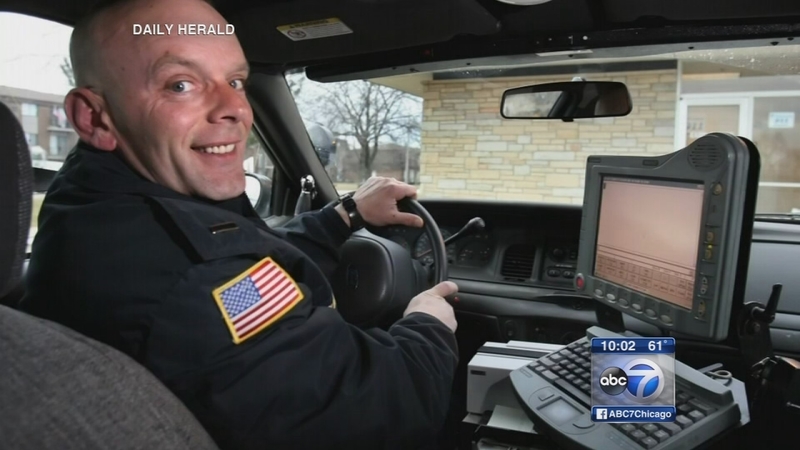 Test results don't rule out any theories in officer's death

Authorities shared few details, but said they have in their possession test results from the shooting scene, including ballistics and gunshot residue. However, they're not yet willing to share those results with the public.

Det. Chris Covelli said DNA evidence found at the shooting scene - which does not belong to Lt. Gliniewicz - is still being run through the DNA crime database. There's been no DNA match at this time, but the process continues and officials said it's too early to say that there is no match.

Covelli also said results from ballistics and gunshot residue tests have come back, but they declined to give specifics of what those results say.

"Several areas were tested. The lieutenant's hands, arms, body, and items at the scene were tested. Speaking to that, all I can say regarding that is that it does not support or exclude any specific theory," Covelli said.

Investigators also know - but won't say - whether he was shot at close range and whether there's evidence of another gun at the scene.

"We want valid information coming back to us that we know the offenders only know from being at the scene," Covelli said.

For the first time, authorities revealed that within hours of Gliniewicz's death, a K-9 unit was following a scent.

"One of the canines ... positively tracked away from the scene, indicating that it was tracking on at least one suspect," Covelli said.

But authorities say that dog's handler had to abandon the effort after succumbing to the heat. 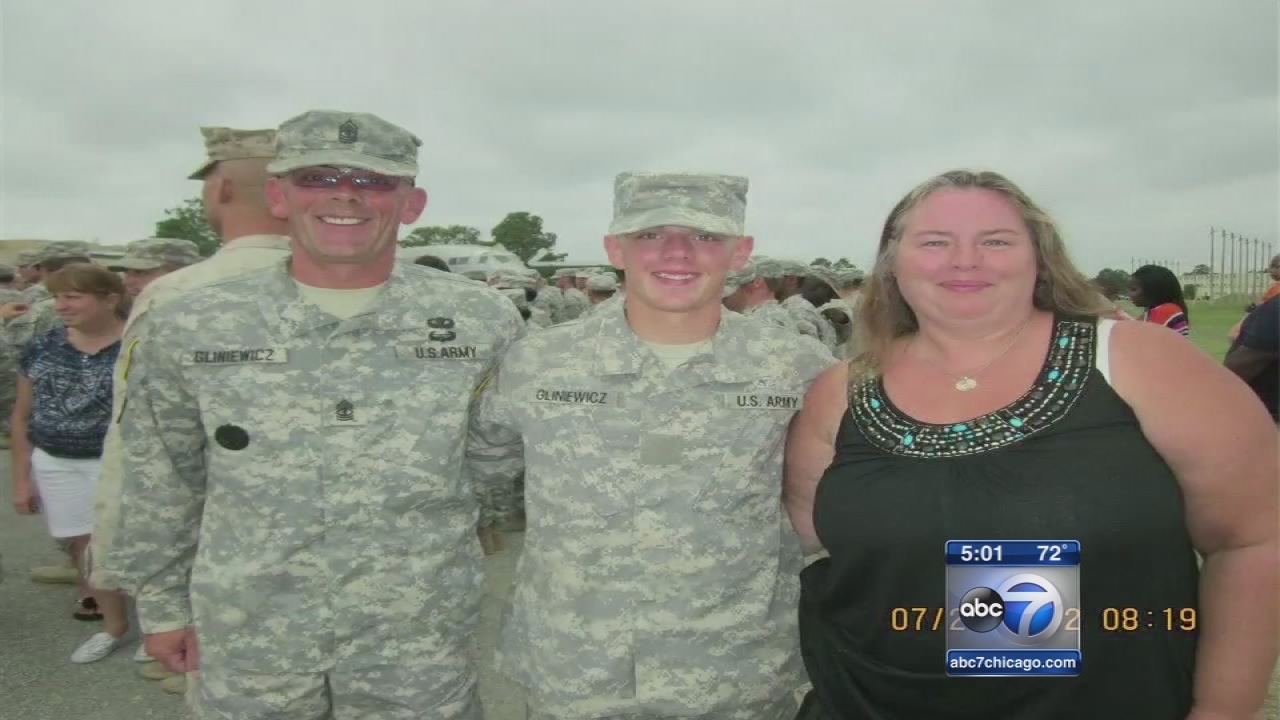 The death of Lt. Joe Gliniewicz in Fox Lake, Ill., on Sept. 1 triggered a massive manhunt and has drawn national headlines ever since. But the lieutenant's son is speaking out, reminding everyone that beyond the headlines is a family in mourning.

DJ Gliniewicz hoped he would wake from a horrible dream, but it was real.

"It really hit when I saw my mom," he said. "That's when I hit the emotional part of the reality: this is real, this isn't a joke, isn't a dream. This is a real life situation."

Gliniewicz spoke with ABC7's news partner the Daily Herald. He says his father's death may have become a national news story, but he is missing his touchstone.

"He was always there for me when I needed him the most," he said. "I miss my best, best friend every day."

Three weeks ago Gliniewicz says his brother texted that an officer had been shot. His mother didn't answer, and then his uncle answered the phone and said his Dad didn't make it.

Lt. Joe Gliniewicz was shot and killed after calling into his Fox Lake Police dispatcher that he was pursuing three suspects.

His death has not been officially by classified as a homicide, although the Lake County Coroner tells ABC7 he is leaning toward that designation. In the meantime, the Lake County Task Force is examining DNA and forensic evidence from the scene, but no suspects.

Gliniewicz says his father was planning for his future, applying for jobs as police chief with his Fox Lake retirement nearing all the while enjoying his life.