KTRK
By Chauncy Glover
HOUSTON -- A Houston teenager is speaking for the first time after a near death experience when she was run over by a car in the middle of a melee.

Her life was changed forever. A brace holds her pelvis together. It was crushed. Her hips broken. Ribs broken. Her liver split in two. Three surgeries left pins in her legs and hips.

A cell phone video shows the violent incident that left the 8th grader bound to a wheel chair.

"Me and her little sister were fighting," she said.

Hunter says she and her best friend were fighting some other girls near Cullen Middle School. She doesn't even remember what they were fighting over.

"We were arguing at Joe's at first and then that's it," she added.

After all of the scratching, hair pulling and fist throwing Hunter says a woman got in a silver car came racing right towards her.

" I looked around to see if my sister was not the right first and then I saw the car coming full-fledged and I just sat there miss you and be over," said Hunter.

The 8th grader was dragged. The car tires crushing her body before speeding off. Hunter has watched the video and says she knows she could have been killed, all over an after school girl fight. She's learned her lesson.

She's had a change of heart.

"Because life is too short. Way too short, she added.

For all of the other young girls out there (even the one's in the video) who love to fight, Hunter says sadly she learned the hard way and she has some advice for you.

"I mean it's not worth it. It's just not worth it," said Hunter.
Related topics:
texasfightteenu.s. & world
Copyright © 2020 KTRK-TV. All Rights Reserved.
RELATED 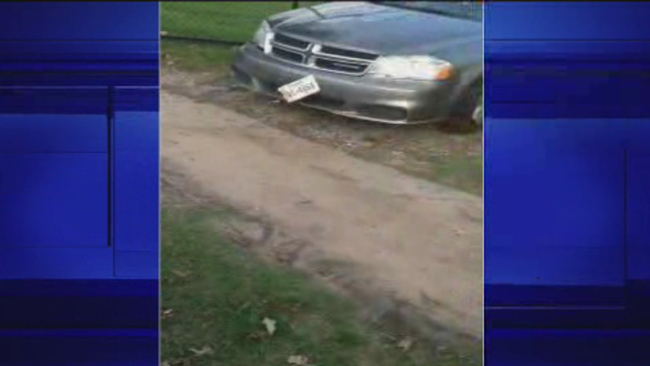 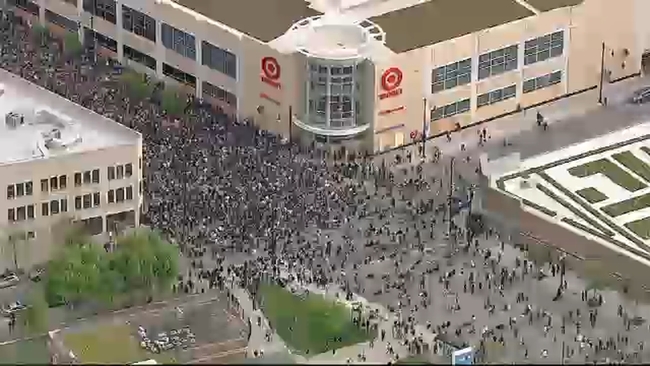 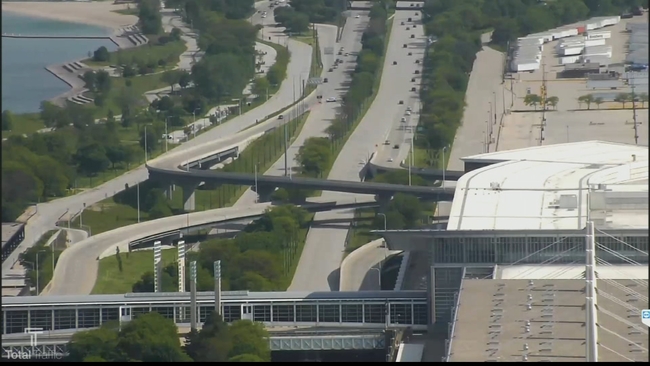