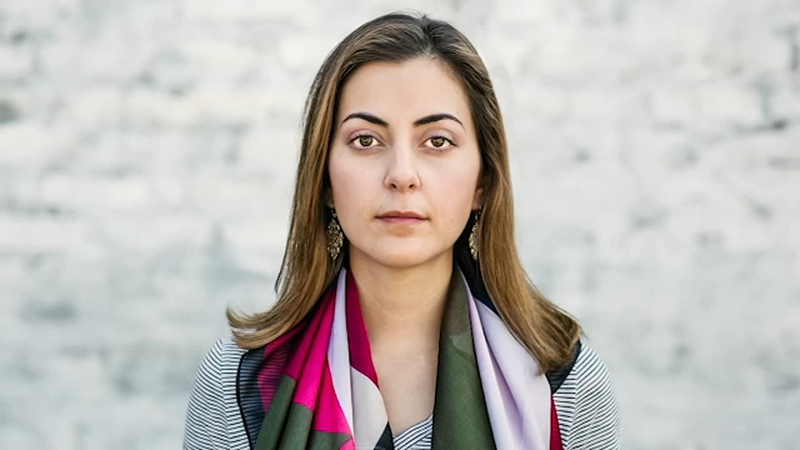 CHICAGO (WLS) -- A family is suing Northwestern Memorial Hospital over the death of a Texas woman who they say contracted Legionnaires' disease from another patient at the Chicago medical center.