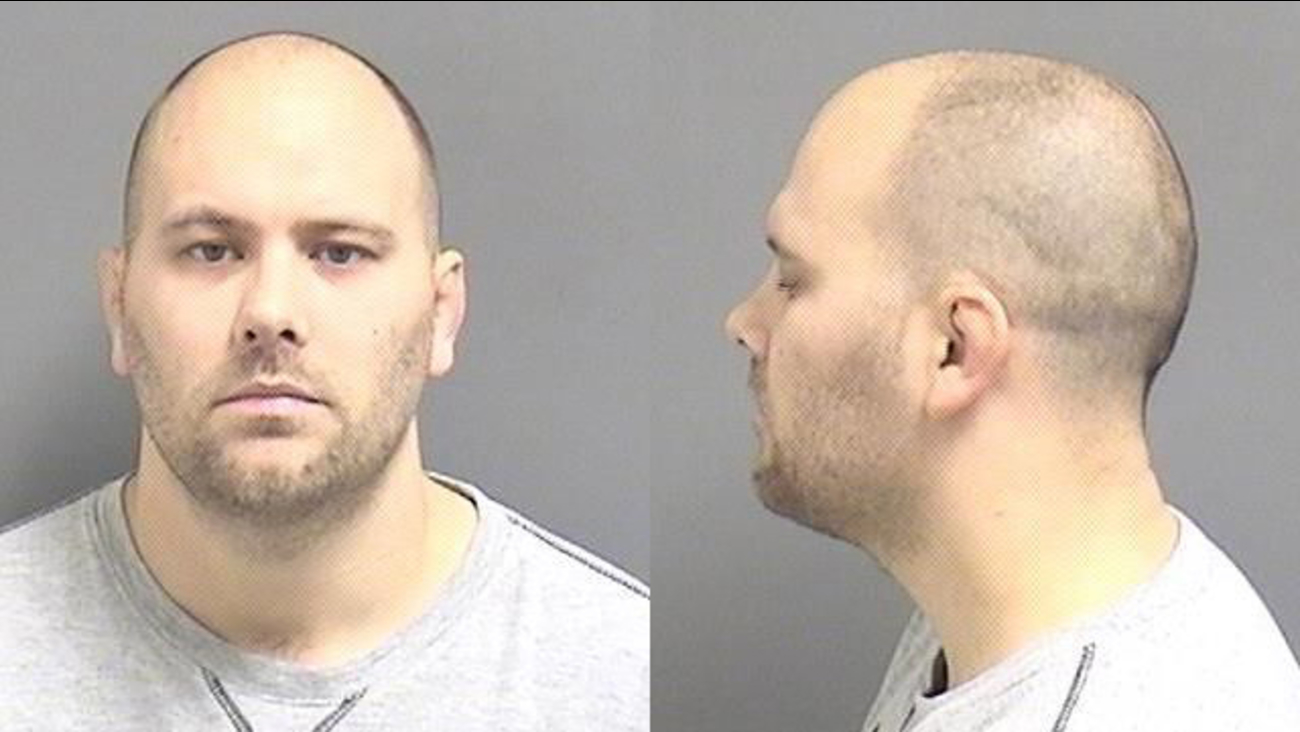 Orland Park police received a report of an adult having inappropriate contact with a juvenile on Monday, according to a news release from the department. After an investigation, police determined Eric Kruger, 34, of Oak Forest, sent progressively inappropriate texts to an alleged victim over several months.

Police also found that Kruger is currently employed at Sandberg High School as an educational support staff member. The juvenile is not a student at Sandburg, and there is no indication the alleged crimes are related to his job, police said.

Kruger was arrested Wednesday at his home. The Cook County State's Attorney's Office reviewed the case and charged Kruger with unlawful grooming.