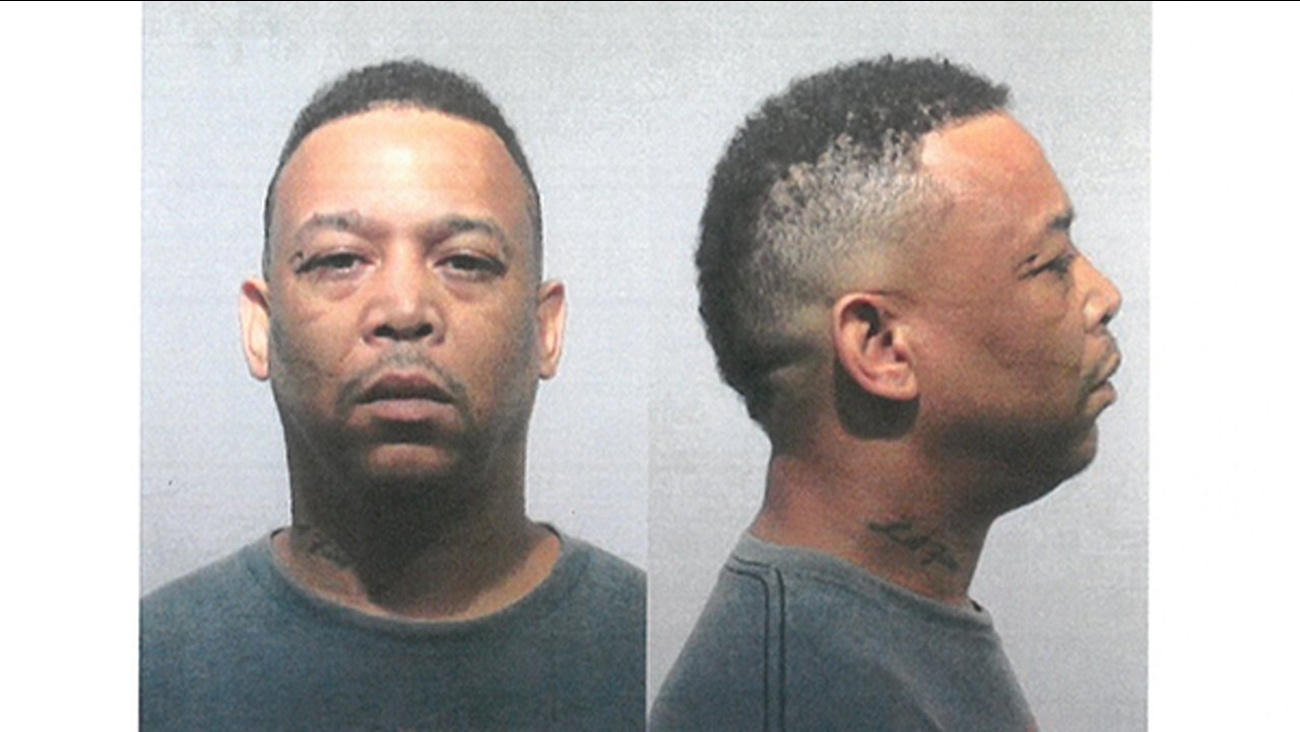 AURORA, Ill. (WLS) -- The Kendall County Sheriff's Office said a 38-year-old man has been charged in a fatal hit-and-run in Oswego, which killed a woman from Lockport.

Amanda Stanton, 26, of Lockport was found dead on a rural stretch near Plainfield Road and Plainsman Court the afternoon of Sunday, June 23.

Stanton had been the head softball coach at Oswego High School for the past three years, according to district officials.

Police said they had located the vehicle involved in the hit and run Thursday. They had been searching for a silver/gray 2004-2006 Chrysler Pacifica with front-end damage.

Police said public assistance following the identification of the vehicle they believed to be involved led to a tip which helped them recover the car. The car then provided multiple leads that police said led them to Williams.