Hikers, joggers report being attacked by owls at Oregon parks 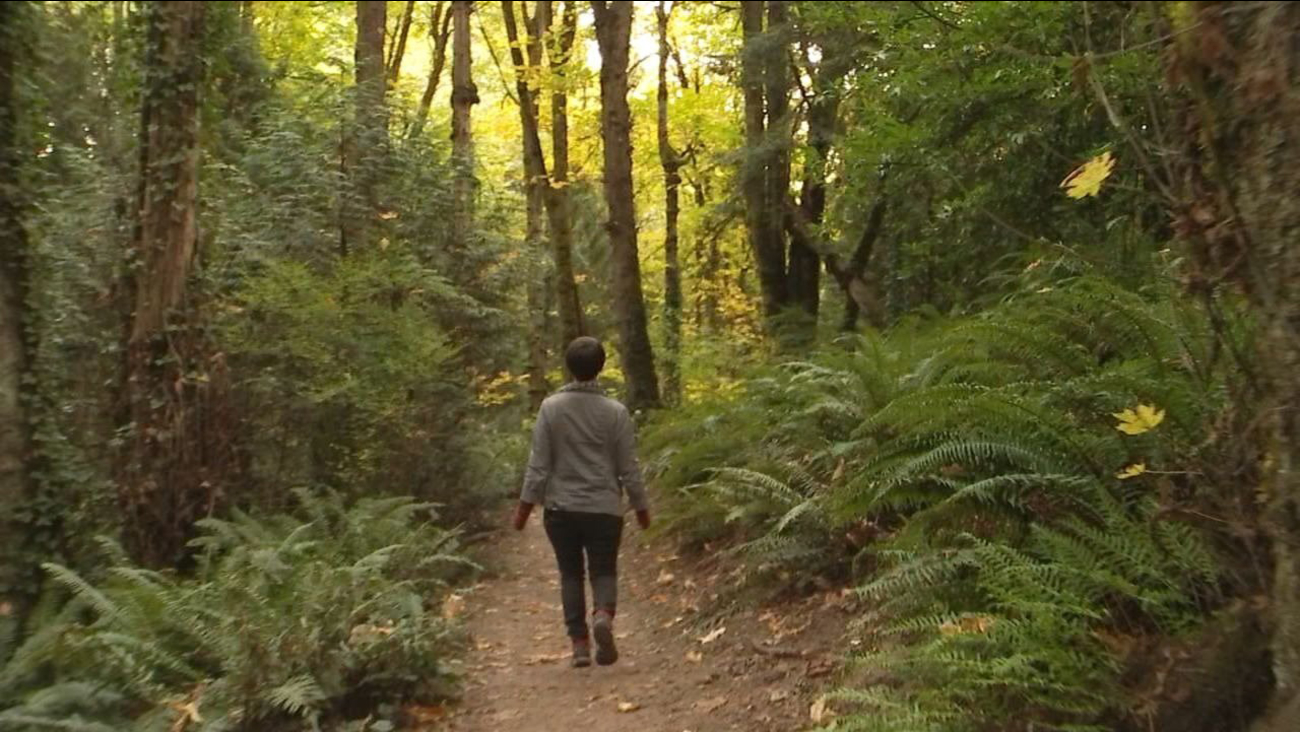 Several people in different parks across Portland say they, or people they know, have recently been attacked by owls. (CNN Wire via KPTV)

PORTLAND, Oregon -- Several people in different parks across Portland say they, or people they know, have recently been attacked by owls.

"All of a sudden I felt this like knuckles, sharp knuckles, on the back of my head," Caroline Schier said.

Schier says she knew right away what had happened, because this wasn't the first time she'd been attacked by an owl.

In fact, both times, she was attacked in Marquam Nature Park.

A scientist with the Portland Audubon Society says these dive-bombs, where an owl swoops down from the trees above, are actually common, mostly among the barred owl species.

They don't keep track of the attacks, but the scientist says they hear stories like Schier's all the time. It's usually people who are running in the woods. The owl sees them as a threat in their home range and swoops down.

"Somebody else described it really well, like a bag full of nails to the head," Schier said. "Sharp to the point where I'm looking, 'Am I bleeding? No blood, thankfully.'"

The best advice from the Audubon Society is to just try to avoid certain areas where owls are present.

They even suggest putting a stick above your head so the owl can't hit you.