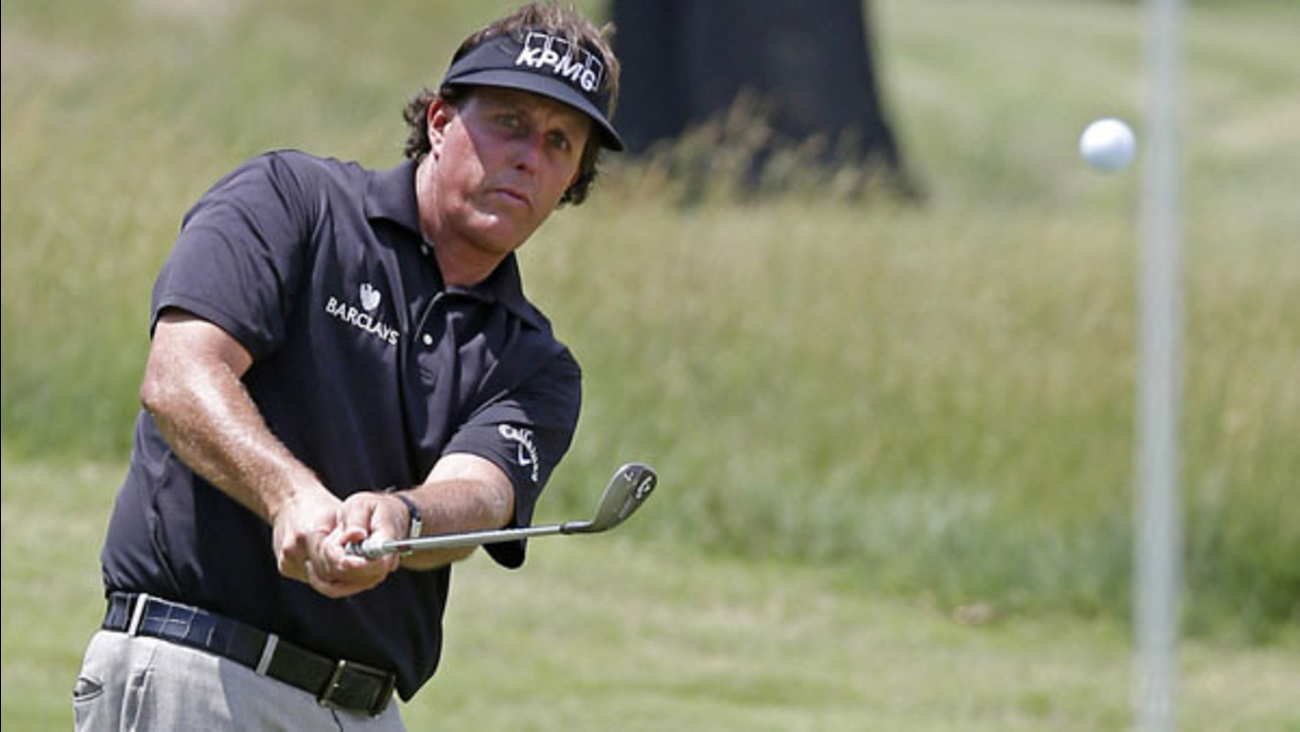 ERIN HILLS, Wis. -- Victory would have made him just the sixth man in golf history to win all four majors, but Phil Mickelson will not be traveling to Erin Hills, Wisconsin, for this year's US Open.