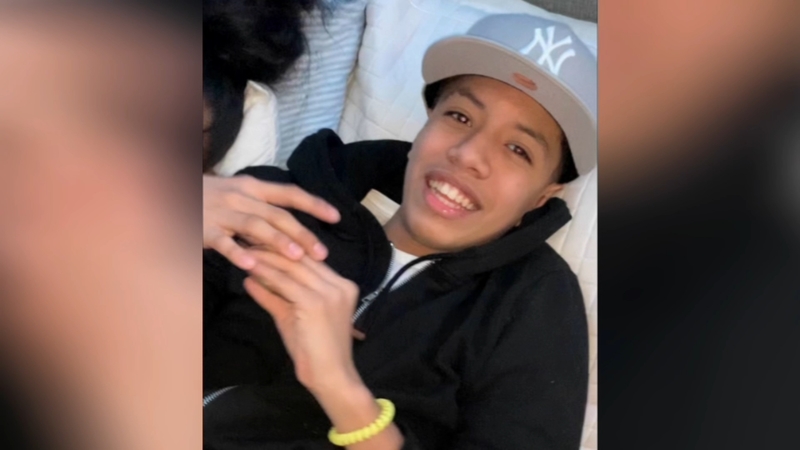 Mother of teen shooting victim: ‘I need to know what happened’

PHILADELPHIA -- The mother of a 15-year-old who was shot and killed in North Philadelphia just minutes after leaving school says she is desperate for answers.

The victim has been identified as Juan Carlos Robles-Corona. 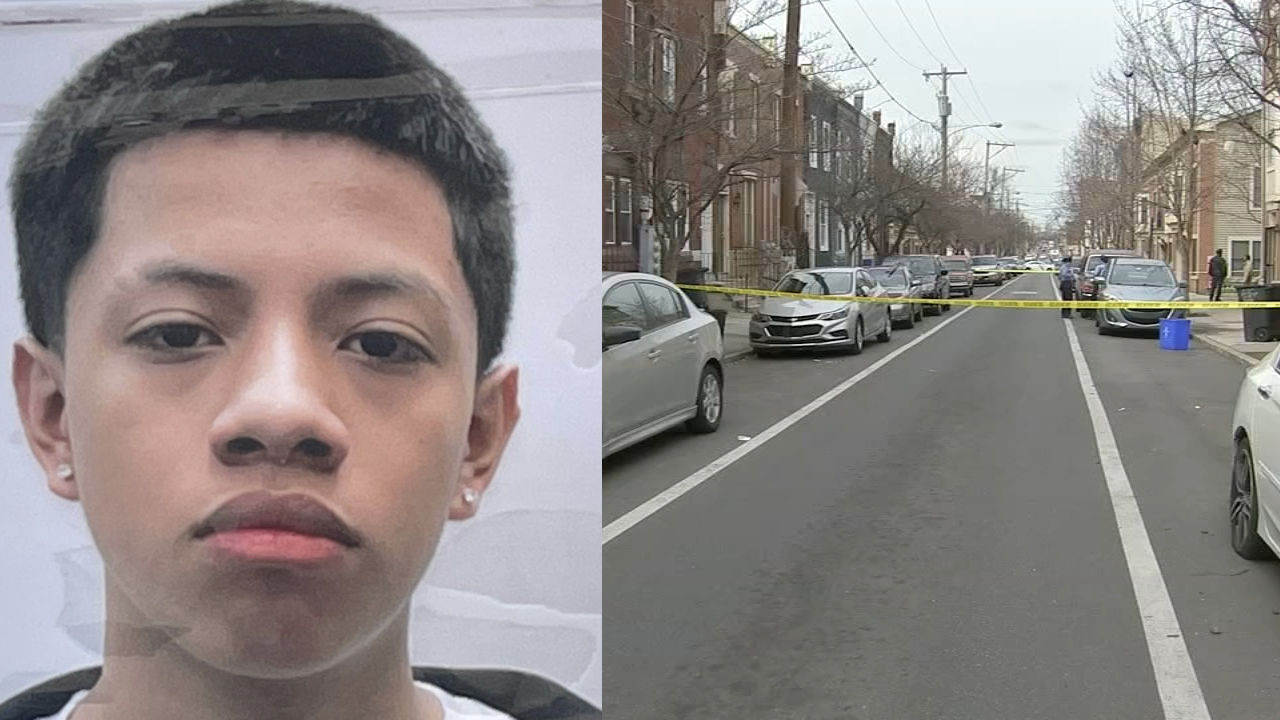 The shooting happened at about 2:40 p.m. Monday on the same block, near an elementary and middle school.

Robles-Corona, who was in the eighth grade, was shot four times while walking home.

"These people come up southbound to get him. Not sure if there's one or two shooters, but there were 20 shots fired," said Capt. John Walker with the Philadelphia Police Department.

Officers heard the gunshots and raced over. They rushed the teen to an area hospital where he died from his injuries.

“He fell in love with the city, but the streets didn’t love my son back”

Juan Carlos Robles-Corona, 15 left Tanner Duckery school yesterday. Before he got home 1 block away he was killed - 20 bullets fired.

His mother worries an argument in school led to the ambush. @6abc pic.twitter.com/CoeyvgjjI3

A backpack, a math textbook and a notebook were left behind at the crime scene.

Robles-Corona had left school about a half-hour early and was gunned down near his front door about 10 minutes later.

The family moved to Philadelphia two years ago with hopes of saving up and buying a house somewhere safer.

His mother, Maria Balbuna, is unsure why her son left school early, why she wasn't notified, and ultimately why her son's life was senselessly taken.

His family said Robles-Corona was the oldest of four children, a responsible son who looked after his brothers and worked with his mom at Auntie Anne's pretzels on weekends, saving up to buy a vending machine and help out with family bills.

No weapons were recovered and no arrests have been made.

This shooting came just hours before a 13-year-old was shot multiple times while sitting inside a car in West Philadelphia.