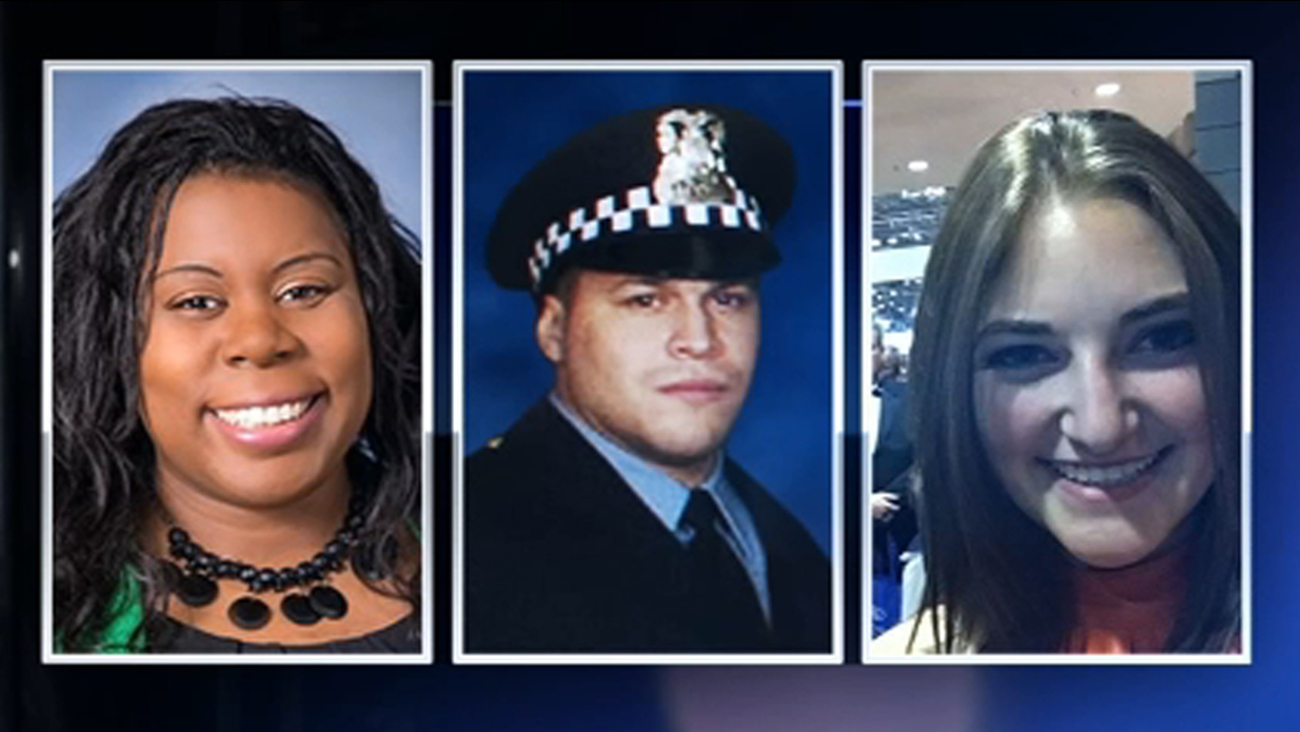 CHICAGO (WLS) -- Police said the man who killed three people at a Chicago hospital fired his handgun at least 30 times before he fatally shot himself.

Once inside the hospital, Lopez shot pharmacy resident Dayna Less as she exited an elevator. Lopez then exchanged gunfire with police and killed Officer Samuel Jimenez.

Guglielmi said officers shot Lopez in the chest, but that he then shot himself in the head with a Glock semi-automatic handgun. He said Lopez was carrying only one gun and that he reloaded the weapon and fired it at least 30 times.

A wake for Officer Samuel Jimenez will be held from 3 p.m. until 9 p.m. on Sunday at Oehler Funeral Home in the suburb of Des Plaines. Funeral services will be held Monday at 11 a.m. at Our Lady of Guadalupe Shrine at Maryville Academy Campus in Des Plaines.

Funeral arrangements for O'Neal and Less are pending. Officials said they have offered to provide a police honor escort for their funerals. 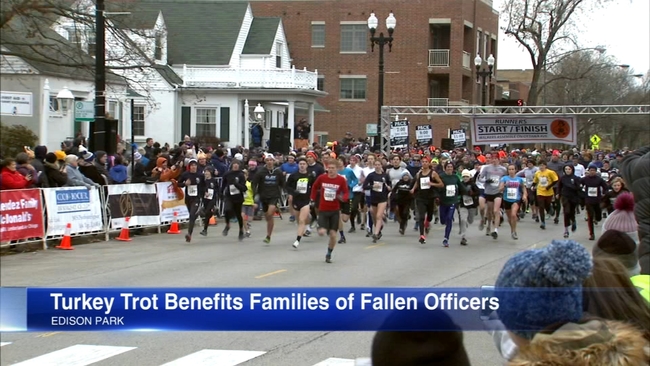 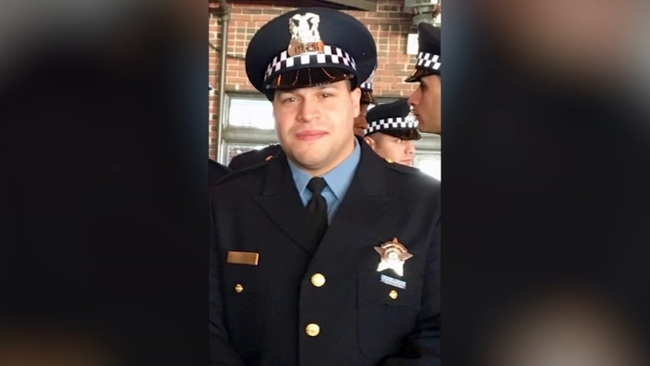