Police release sketch of suspect after attempted abduction of boy, 10, on South Side

WLS
By Cate Cauguiran
CHICAGO (WLS) -- Chicago police have released a sketch of a person who they say tried to abduct a 10-year-old boy on Chicago's South Side.

The attempted abduction took place last Thursday in the 8200-block of South Perry Avenue in the West Chatham neighborhood.

Police said a 10-year-old boy said he was taking out the trash in the back of his home when a man approached him from a gray four-door vehicle and grabbed him. The boy told officers he was able to escape the man's grip and run away back to his home. 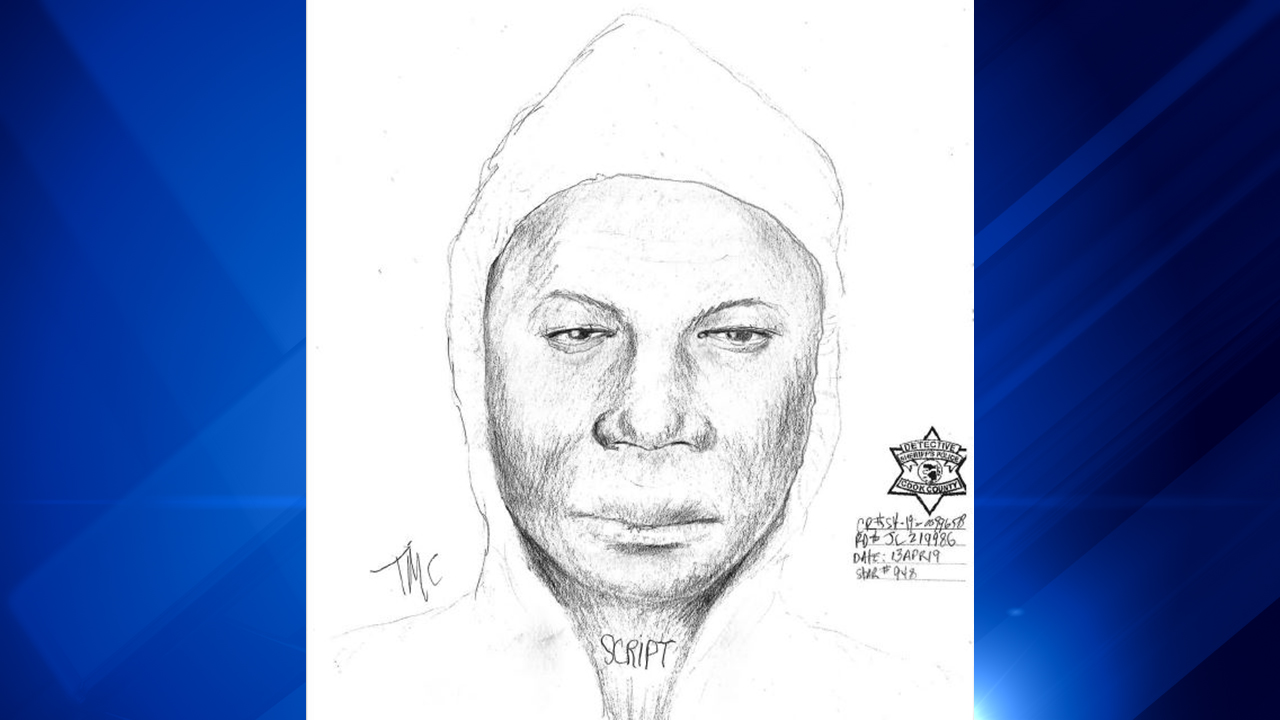 Police said the man appeared to be in his 20s and was wearing a hooded sweatshirt and navy blue pants at the time. A composite sketch was sent out just Sunday.

Police said the man got back in the vehicle with another man. The driver was in his 50s.

A second attempted abduction occurred on the same day about an hour and a half later. In that case, an 11-year-old girl was almost snatched near 84th and South Exchange Avenue in the South Chicago neighborhood.

Anyone with information about these incidents are asked to call Chicago police at 312-747-8271.
Report a correction or typo
Related topics:
chicagogreshamsouth chicagoattempted abductionchicago crime
Copyright © 2020 WLS-TV. All Rights Reserved.
RELATED 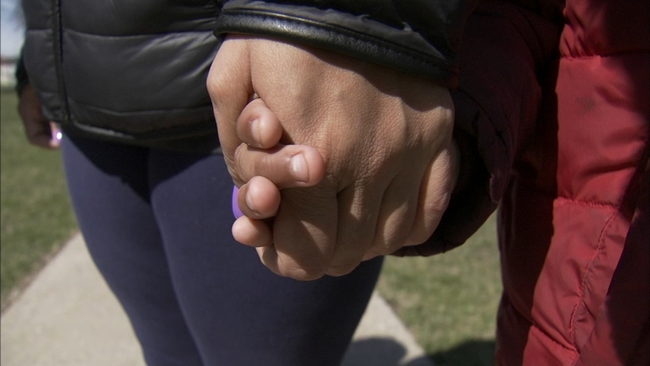