Family's dog gets loose during murder investigation down block, fatally shot by police 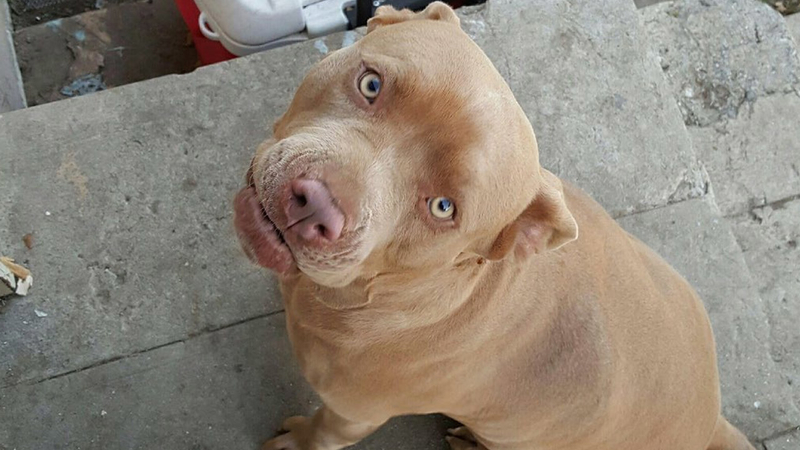 POMONA, Calif. -- A family was heartbroken after their beloved pet was shot to death by Pomona police early Tuesday morning.

The 2-year-old pit bull named Chloe was killed by an officer during a homicide investigation. Chloe's owners, the Mayhorn family, contacted Eyewitness News using #abc7eyewitness and said their dog did not have to die.

La Tasha Mayhorn believes the officer shot the dog just because she was a pit bull.

The shooting happened as police were investigating a homicide in the area of Franklin and Park avenues. Mayhorn said Chloe got out despite their fence being locked. They believe she was curious about the activity going on outside.

Authorities told the Mayhorns Chloe had attacked an officer, but they dispute that information.

The Pomona Police Department said its officer acted in self-defense and that he had just arrived to remove the police tape when he noticed the dog approaching him aggressively.

When he attempted to kick Chloe away, she attacked.

Chloe was shot three times. Mayhorn said her pet died while waiting for help to arrive.

The family said their dog was not only suffered for more than an hour, but they were given a ticket for failing to restrain a vicious dog.