Tip leads authorities to 11 pounds of marijuana at Zion home 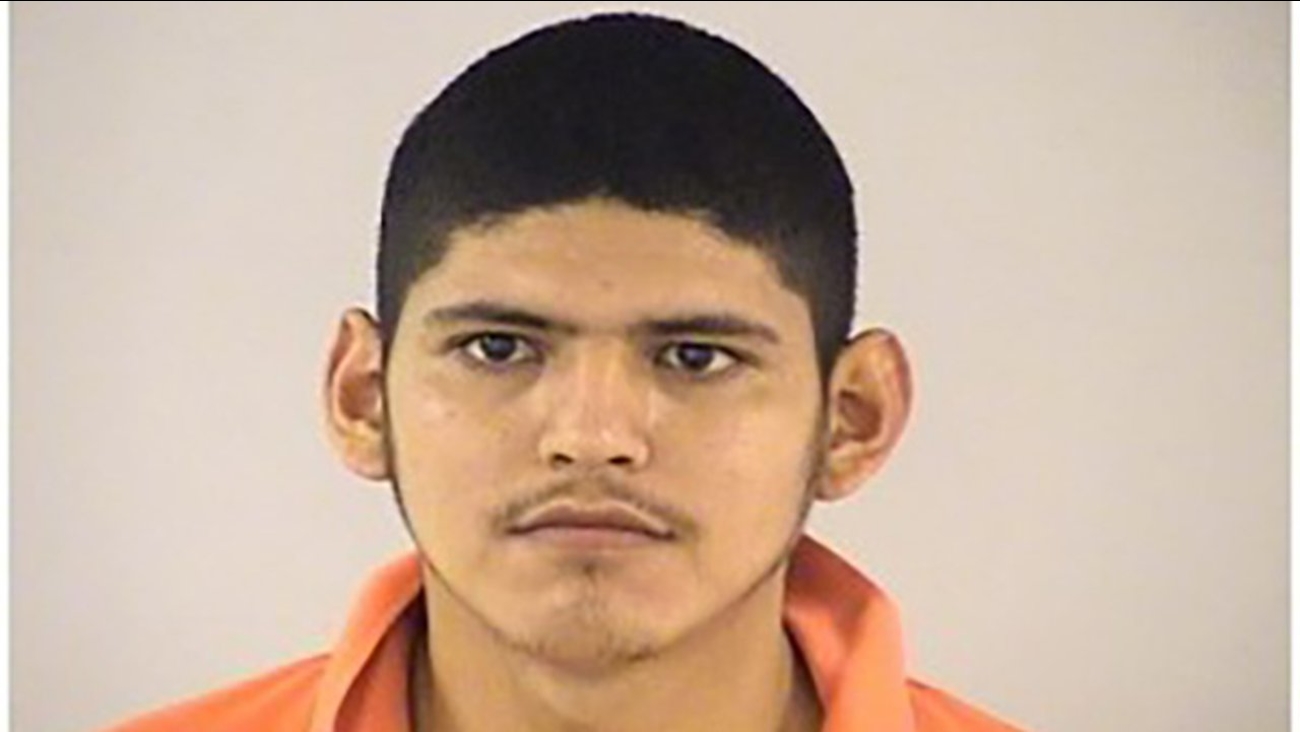 The Gang Task Force responded May 5 to the the home in the 3000 block of Emmaus Avenue and met with Martinez-Cervantes, authorities said. Investigators found more than 5,100 grams of marijuana inside the home.

Martinez-Cervantes is being held at the Lake County Jail in lieu of posting $7, 500 bond, the sheriff's office said. His next court date was scheduled for June. 13.