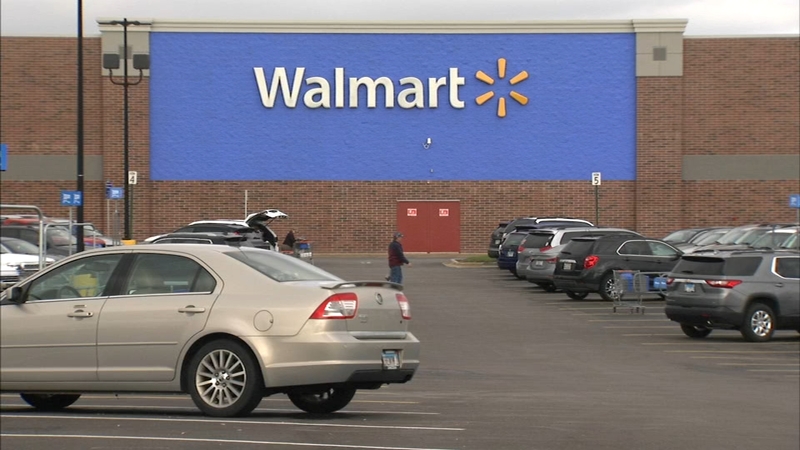 At least four incidents happened on October 24 as customers returned to their vehicles, police said.

"Our first initial reports were that only one victim was robbed of her purse, as the officers arrived they noticed that there was another elderly female who was bleeding from her head," said Sgt. Charles Smith, Antioch Public Information Officer.

About three hours later at 6:30 p.m., at a Walmart in Zion, police say a suspect approached a 31-year-old woman and attempted to steal her purse from her grocery cart while unloading.

She was able to hold on to her purse but her keys were stolen in the struggle, officials said.

A 15-year-old male from Kenosha was later taken into custody after the woman's keys were found in the car he was driving, police said.

That same day in Round Lake Beach, another woman's purse was stolen as she loaded her items into her vehicle.

Zion Police Chief Kirk Henderson says they do not believe the 15-year-old suspect is connected to the other incidents.