Defense attorney Jennifer Bonjean filed a notice of appeal, which did not say on what grounds Kelly intended to challenge the verdict and 30-year prison sentence.

Defense attorney Jennifer Bonjean filed a notice of appeal, which did not say on what grounds Kelly intended to challenge the verdict and 30-year prison sentence.

Kelly was found guilty of leading a criminal enterprise that recruited women and girls for sex. The charges also included a bribery scheme involving a public official to get a fake ID for Aaliyah so the two could get married when she was 15.

The defense cast many of R. Kelly's victims as groupies who willingly went along with Kelly's sexual demands and said prosecutors misapplied racketeering statutes to Kelly's case.

"Invigorated by an influential social movement determined to punish centuries of male misbehavior through symbolic prosecutions of high-profile men, the government brought a RICO prosecution against the Defendant that was 'absurdly remote' from the drafters' intent," a previous defense filing said. "A detached and unemotional review of the evidence in this case shows that the government presented an overabundance of bad character evidence to compensate for its insufficient proofs of the specific elements of RICO and the Mann Act." 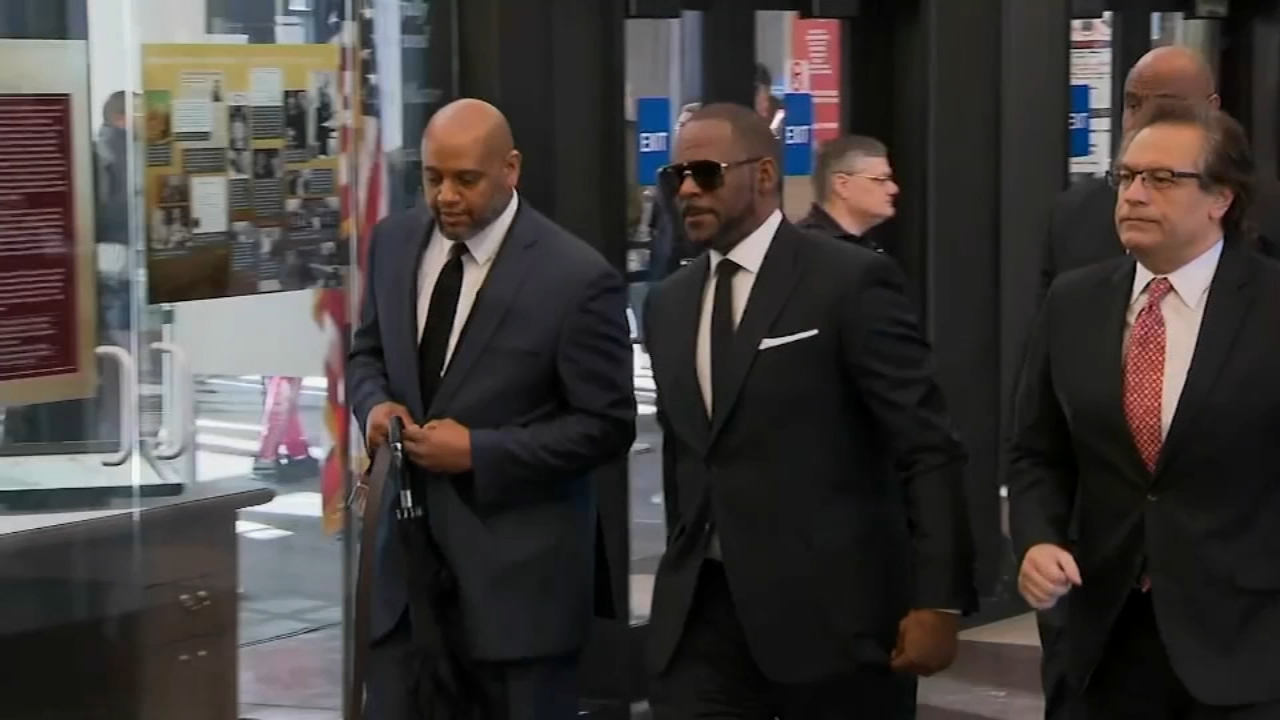 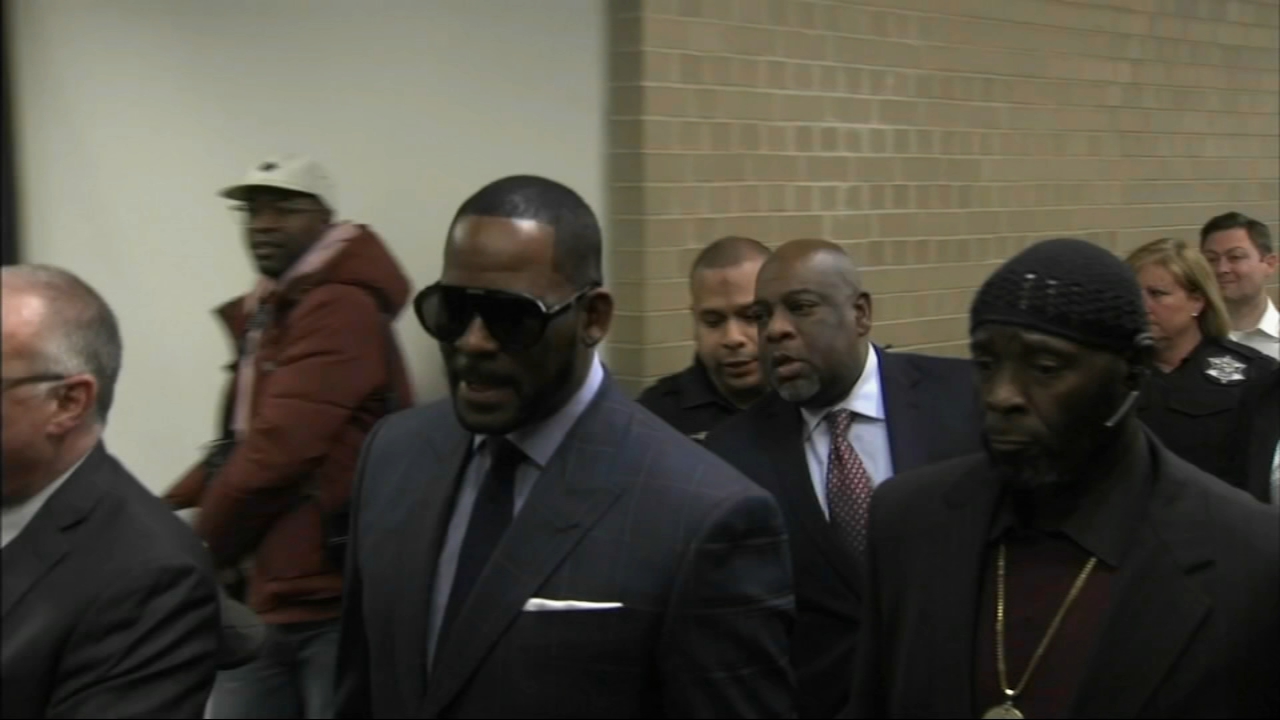 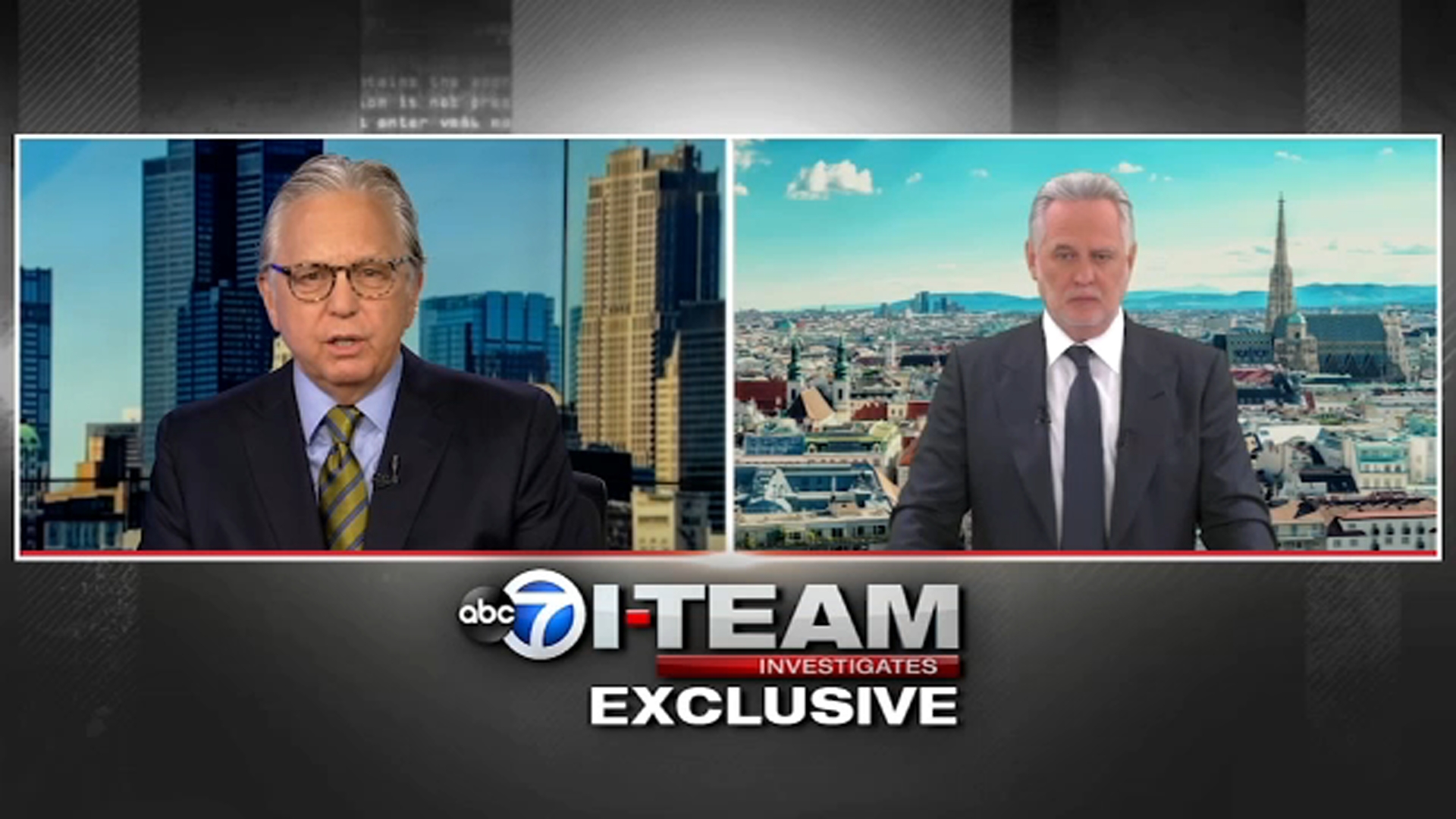