Reverend Jesse Jackson was diagnosed with Parkinson's disease in 2017.

CHICAGO (WLS) -- The Reverend Jesse Jackson Sr. is back home after he was released from rehab Thursday.

The 80-year-old Jackson spent several weeks at the Shirley Ryan AbilityLab. A spokesperson for the Rainbow Push Coalition said he underwent physical, occupational and speech therapy to treat symptoms of his Parkinson's disease.

"I came in here in a wheelchair and I'm leaving here walking on my own power," he said.

With some help to maintain balance, Rev. Jackson said he is determined to get back to work.

Jackson has been living with Parkinson's for several years after diagnosed in 2017. The neurological disease has no cure and is a progressive disorder where mobility and speech decline over time.

Jackson regained some of it during his stay at the AbilityLab.

"Rev. Jackson participated in several weeks of intensive physical, occupational and speech therapy at Shirley Ryan AbilityLab," said Dr. Leslie Rydberg, attending physician at Shirley Ryan AbilityLab. "Clinical interventions focused on treating symptoms of his Parkinson's disease to maintain his mobility and participation in activities of daily life. Each day, I was inspired by his commitment and hard work."

The hard work paid off. Not only is Jackson walking, but his speech has also improved.

"Fighting Parkinson's is about working and being active," Jackson said. "You can't sleep your way though Parkinson's."

Jackson's work includes sending trucks of supplies to Kentucky flood victims and to Jackson Mississippi residents who are experiencing a water crisis. In addition, Jackson plans to be an active participant in helping migrants sent to Chicago from Texas.

"I loved meeting with him daily. Talking about his goals and things that are important to him, and I know he will continue to be a big presence in our community," Dr. Rydberg said.

Rev Jackson will continue his therapy at the AbilityLab as an outpatient to maintain the progress he made there. He also thanks everyone for their prayers, cards and well wishes, adding that the support showed him he was never alone. 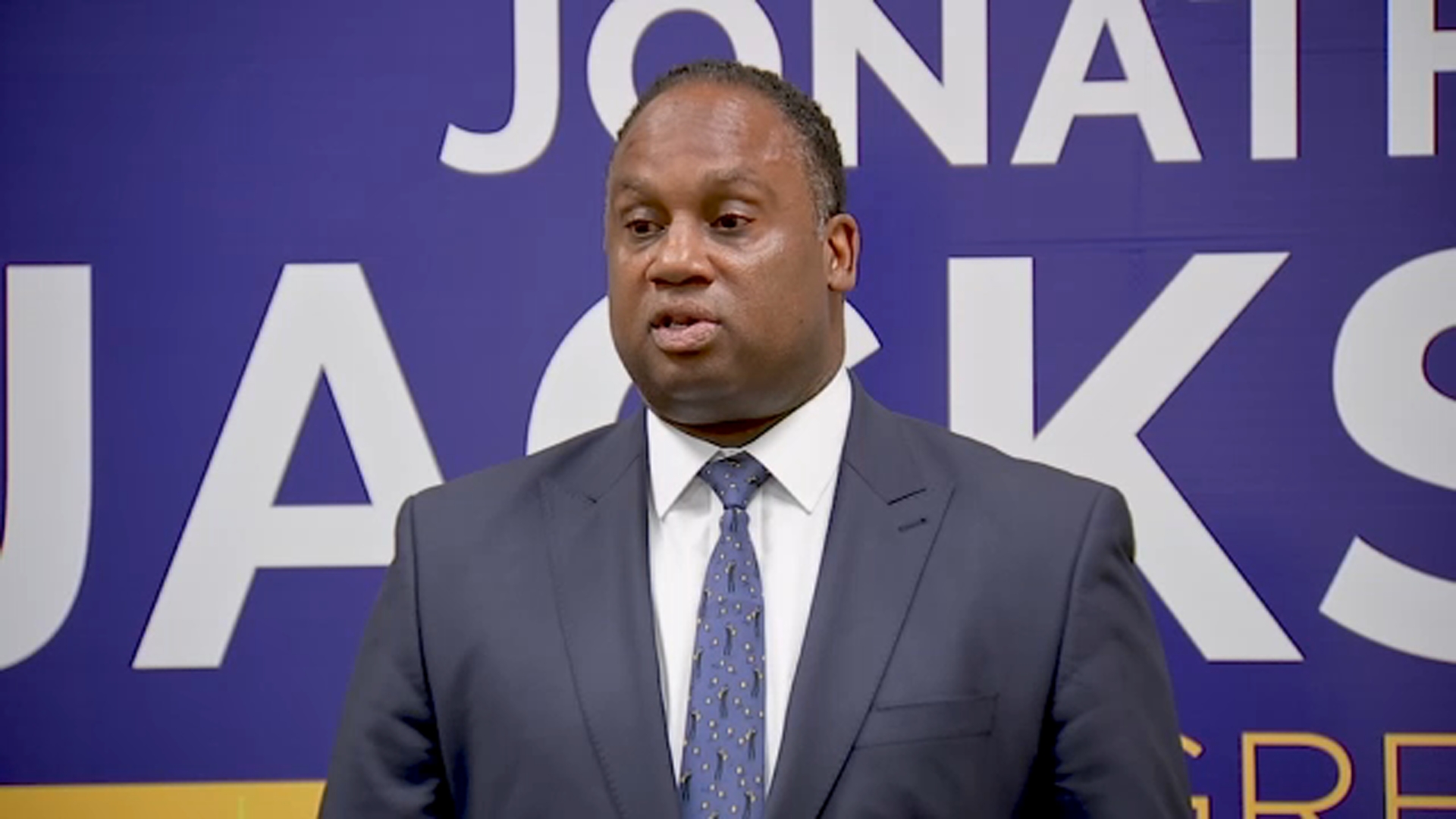 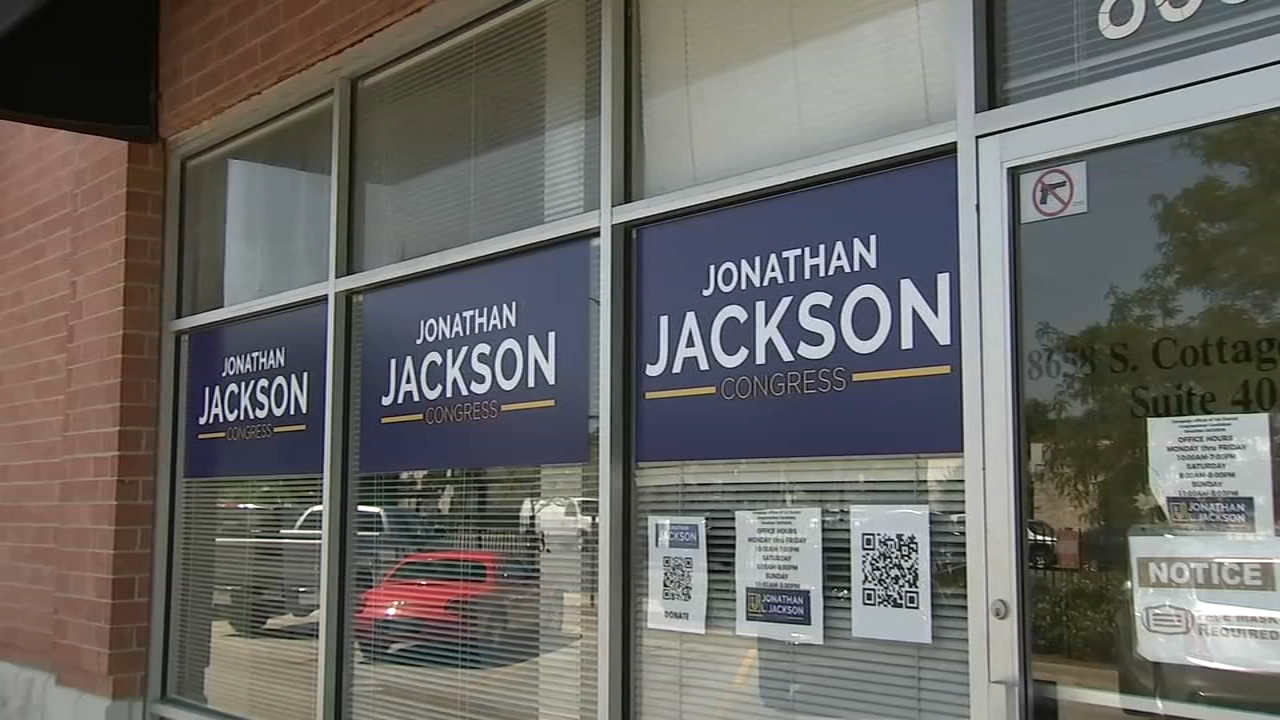 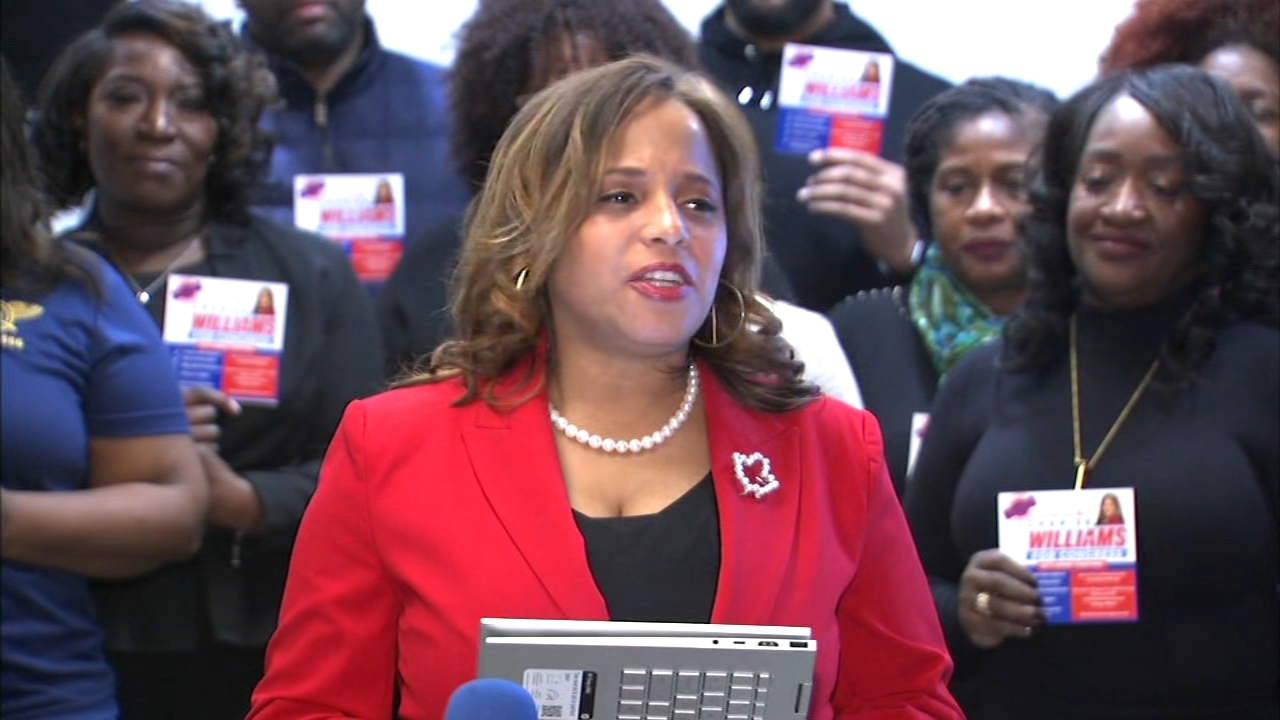 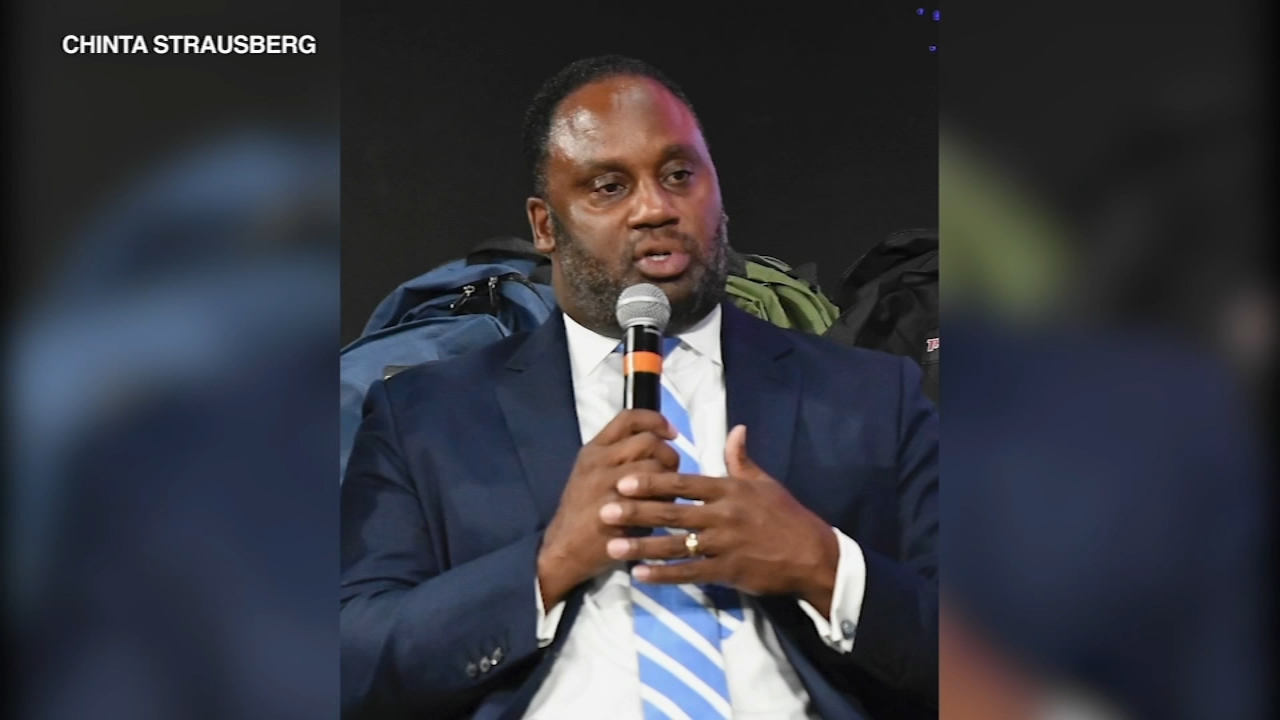