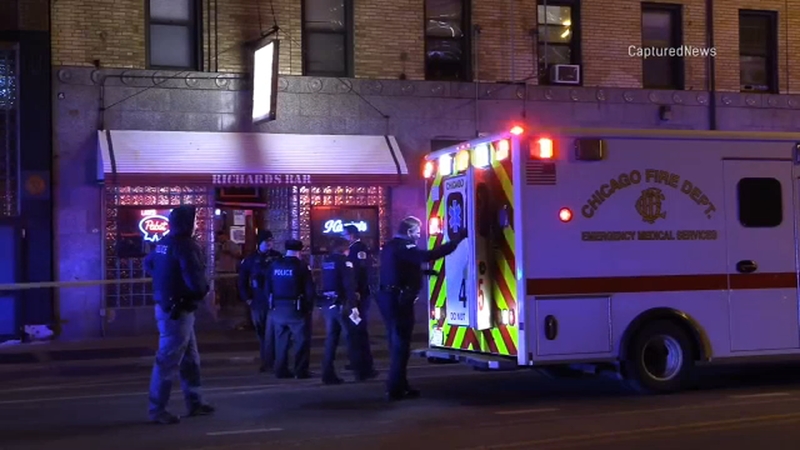 CHICAGO (WLS) -- The family of a man stabbed to death outside a River West bar is now suing both the bar and the suspect.

Kenny Paterimos, 23, was killed outside Richard's Bar in the 400 block of North Milwaukee Avenue on February 21, 2019.

Police said Paterimos had gotten into an argument with Tansey, 30, just before midnight. Paterimos was then stabbed several times in the arm, neck, and back, according to police.

Police had arrested Tansey at the scene but he was released without charges several days later. Tansey was arrested again in March after a Cook County judge issued a no-bail warrant.