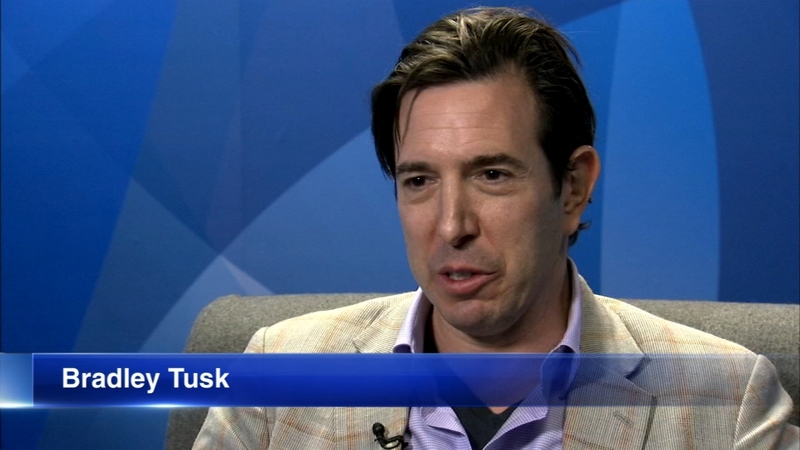 A former aide to disgraced Illinois Gov. Rob Blagojevich has written a book in which he details his "bizarre" days working for the now-imprisoned politician.

"It was an incredibly difficult four years because he is not a sane person, I truly believe if he had pled insanity they would have given it to him, the problem is crazy people don't think they are crazy," said author Bradley Tusk, whose new book "The Fixer: My Adventures Saving Startups from Death by Politics" was released last month.

Tusk was only 29 years old when he was tapped to be one of Blagojevich's top aides in 2003. He worked for him for four years.

"I knew a little bit about a lot of stuff, their thought was this guy can work around the clock, he'll put up with Rod and he'll do the job," said Tusk, a New Yorker who also worked for U.S. Sen. Chuck Schumer, a New York Democrat, and former New York City Mayor Michael Bloomberg.

And that is exactly what Tusk did for four years.

Tusk said Blagojevich would go months at a time without going to the Thompson Center, instead spending his days at home reading biographies, watching Sports Center and exercising.

"He would call you in between these things, 'I'm going to stretch now.' Ok stretch, then he's calling you back, would say, 'I just stretched.' Congratulations. 'I'm going to run now,'" Tusk said.

Tusk said he and others were left running the state, to the point where Tusk found himself impersonating Blagojevich on a federal Homeland Security disaster drill conference call with other governors. Tusk said Blagojevich refused to take the call because he was angry at his father-in-law, former Chicago Ald. Dick Mell for committing him to a fundraiser.

"He said, 'I'm not doing this.' You telling me ranting, raving about a fundraising letter for an alderman is more important than this? He said, 'Yes,'" Tusk recalls.

While it was a bizarre four years working for Blagojevich, Tusk said it did give him a unique opportunity to learn a great deal about how government works.