WLS
By Leah Hope
CHICAGO (WLS) -- High lake levels and a series of storms have wiped out two beaches on Chicago's Far North Side, forcing the city to restrict access to the public.

City officials said Rogers Beach and Howard Beach are no longer salvageable and will be replaced with rock.

Before and after photos of Chicago beaches
EMBED More News Videos

Nearby residents said they have been watching the erosion and high water of Lake Michigan eat away at beach access.

Despite the city's best efforts to preserve the beach line at Rogers, some residents said they disagree with the city's decision and think some access should be allowed. 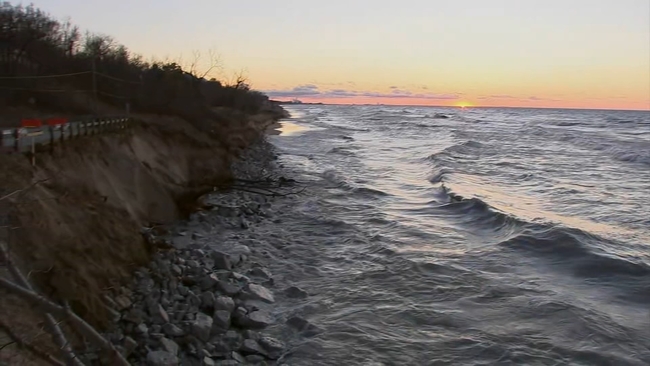 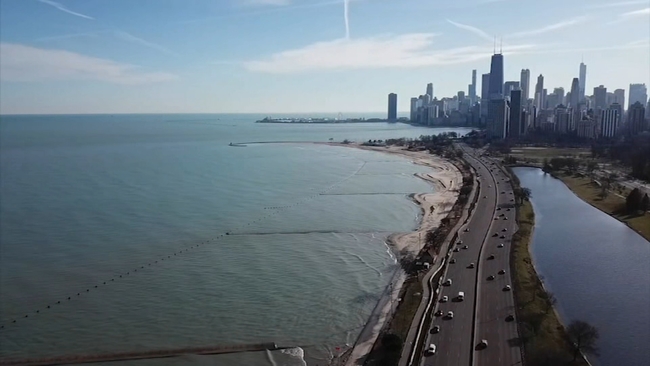 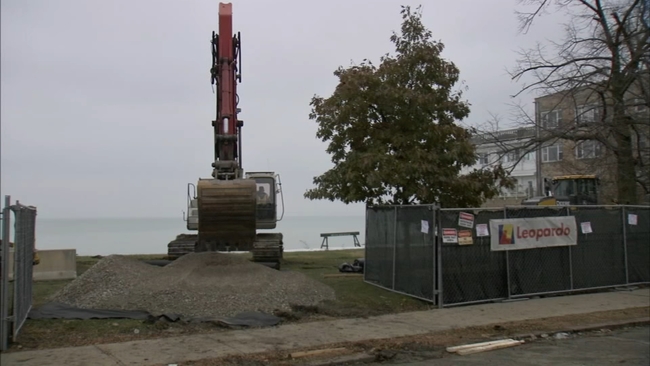