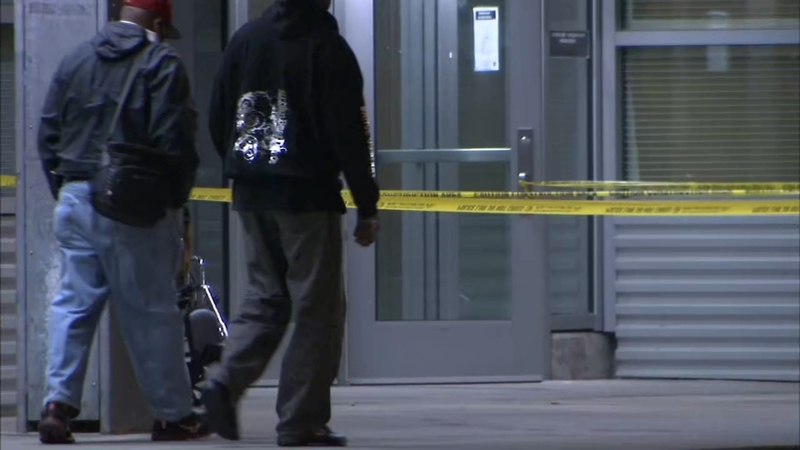 CHICAGO (WLS) -- A 62-year-old woman was injured in a stabbing early Friday morning in Chicago's far South Side Roseland neighborhood.

The woman was standing in the street just after 3:10 a.m. in the 9500-block of South State Street, near the 95th Street CTA Red Line station, when a male suspect approached her with a knife, Chicago police said.

She was taken to Advocate Christ Medical Center in Oak Lawn in good condition, with lacerations to her ears, according to law enforcement officials.

Caution tape could still be seen outside the Red Line station, just before 6 a.m. Friday.