Young tennis players are getting an up close look at what it takes to compete in a professional tennis tournament this week. They're working as ball kids for the Chicago Men's Challenger hosted by the XS Tennis and Education Foundation on the city's South Side.

"It's really fun. It is also really nerve racking, but I love being here," said tennis player Harper Wright.

They can only imagine what it has been like for Williams to compete on the world stage for decades.

"I would be pretty nervous to play on a big stage like that," said tennis player Imade Osaghae.

Like so many who love the sport of tennis, they are going to be sad to see Williams retire after the upcoming U.S. Open.

In a new personal essay in Vogue, Williams describes it an as evolution rather than a retirement. The 41-year-old wants to grow her family and accomplish other goals.

"I can see why she is retiring. I'm sure she is going to miss the sport. Everyone that watches tennis regularly is definitely going to miss her, too," Matz said.

"I'm sad to see her retire, but I am also very happy that she had such an amazing career," said tennis player Olivia Dorfman.

"I love her perseverance and her ability to keep going," Wright said.

Former college tennis player Kamau Murray is the founder and CEO of XS. He said the Williams sisters didn't come from a tennis pedigree and still were able to dominate the sport. Murray believes his young players can learn a lot from Serena's competitive spirit. 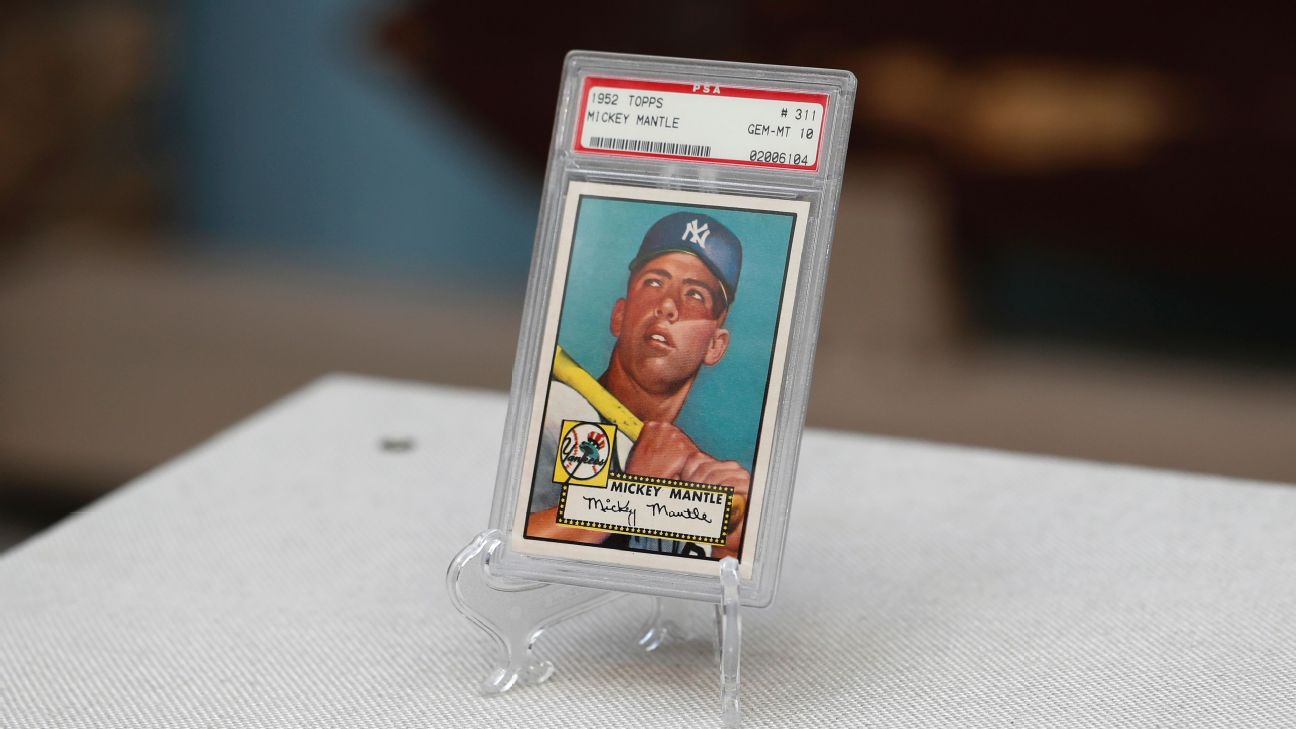 The most expensive sports memorabilia and collectibles in history 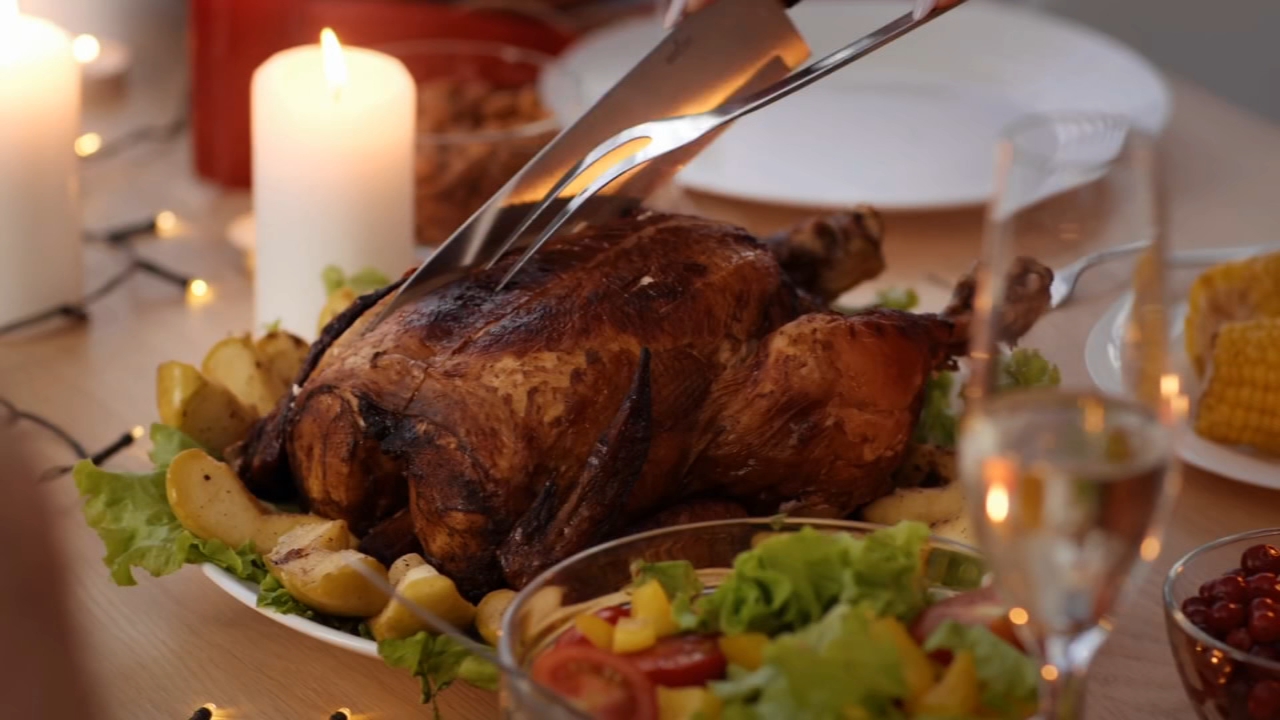