Bank employee arrested in violent robbery of business owner with $75,000 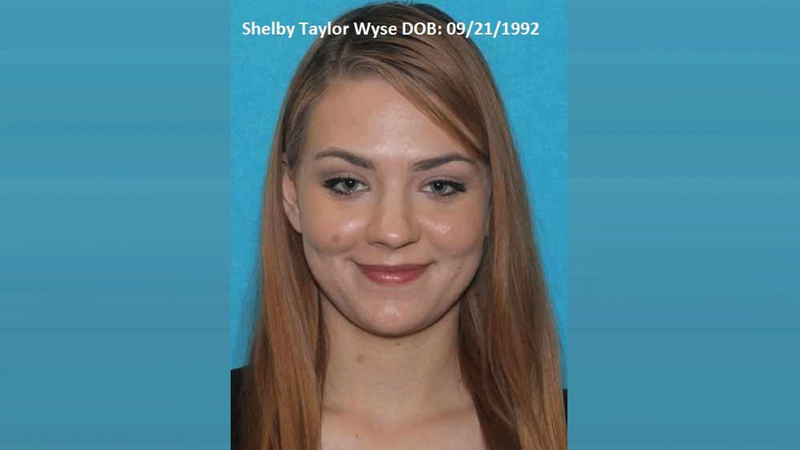 HOUSTON, Texas -- A woman was targeted in a violent robbery just after withdrawing $75,000 from a bank in Houston, Texas last week. Now authorities have arrested a bank employee in connection with the case.

According to the Harris County Precinct 4 Constable's Office, Shelby Taylor Wyse is behind bars at a Harris County Jail on second-degree felony charges of robbery.

The constable's office said she was working at the bank where one of the victims withdrew the $75,000 on the day of the robbery. Authorities also said Wyse has a direct relationship with one of the suspects already in custody.

"All the pieces to this investigation are falling into place and no one who was involved in this will escape justice," said Constable Mark Herman.

Two men, Travonn Johnson and Davis Dowell Mitchell, have already been charged in connection with the violent attack outside of a Northwest Freeway gas station.

Over the weekend, Johnson was identified as the suspect who drove up during the robbery in the black Chrysler, authorities say.

The victim was targeted after making the large $75,000 withdrawal from a bank on F.M. 1960. She was taking it to her family's gas station and check cashing business on 290 near Telge Road, where she was ambushed.

Both she and her husband, who ran out to help her, put up a fight but were beaten in the process. The woman was run over by one of the robbers. Both victims were hospitalized following the attack.
"She was followed from the bank to the business by these two robbers who drove in separate cars," said Pct. 4 Constable Mark Hermann, who said that's how jugging works.