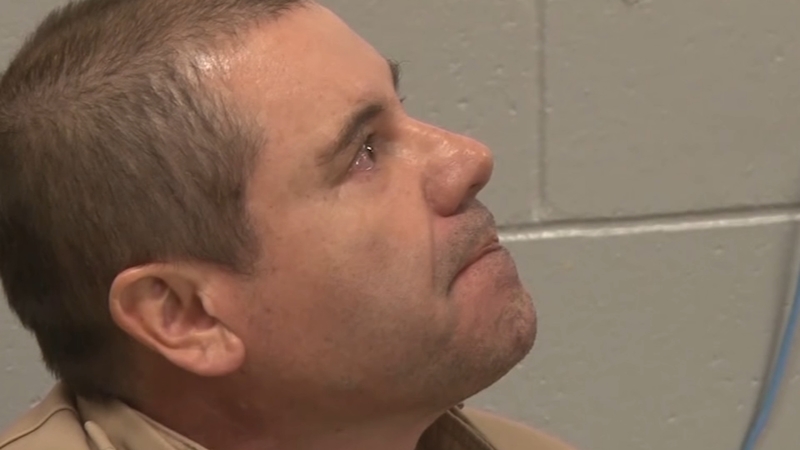 The now infamous Flores twins have family trouble on the horizon. In 2020, Pedro and Margarito Flores were released from prison into witness protection. The brothers from Chicago's Little Village neighborhood were largely responsible for information that led to the federal takedown of cartel kingpin El Chapo.

Now, federal prosecutors are turning the screws in a money laundering case against both Flores' wives and other relatives.

The twins' wives are lead defendants in a federal money laundering case, and have pleaded not guilty to an alleged scheme in Chicago and elsewhere that saw millions in cartel drug profits hidden from authorities, according to the government.

This money laundering case against the wives has been simmering even as their husbands, the Flores twins, worked their way through relatively short prison sentences after cooperating against Joaquin El Chapo Guzman, longtime leader of the feared Sinaloa cartel in Mexico.

The I-Team has learned Pedro Flores' sister-in-law will appear Thursday in federal court to change her plea. Bianca Finnigan is charged in the money laundering case and is expected to plead guilty to her alleged role in hiding drug proceeds.

Finnigan, 32, will be the second defendant in the Flores' wives case to cut a deal with prosecutors and avoid a criminal trial. Last week, the Flores twins' older brother, Armando, pleaded guilty to helping collect millions in drug deal proceeds, and then burying the cash in Texas under his back porch.

With El Chapo locked up for life and the Flores twins believed to be in witness protection, this news of yet another plea deal in the case against their wives undoubtedly comes as a blow to their reality TV careers.