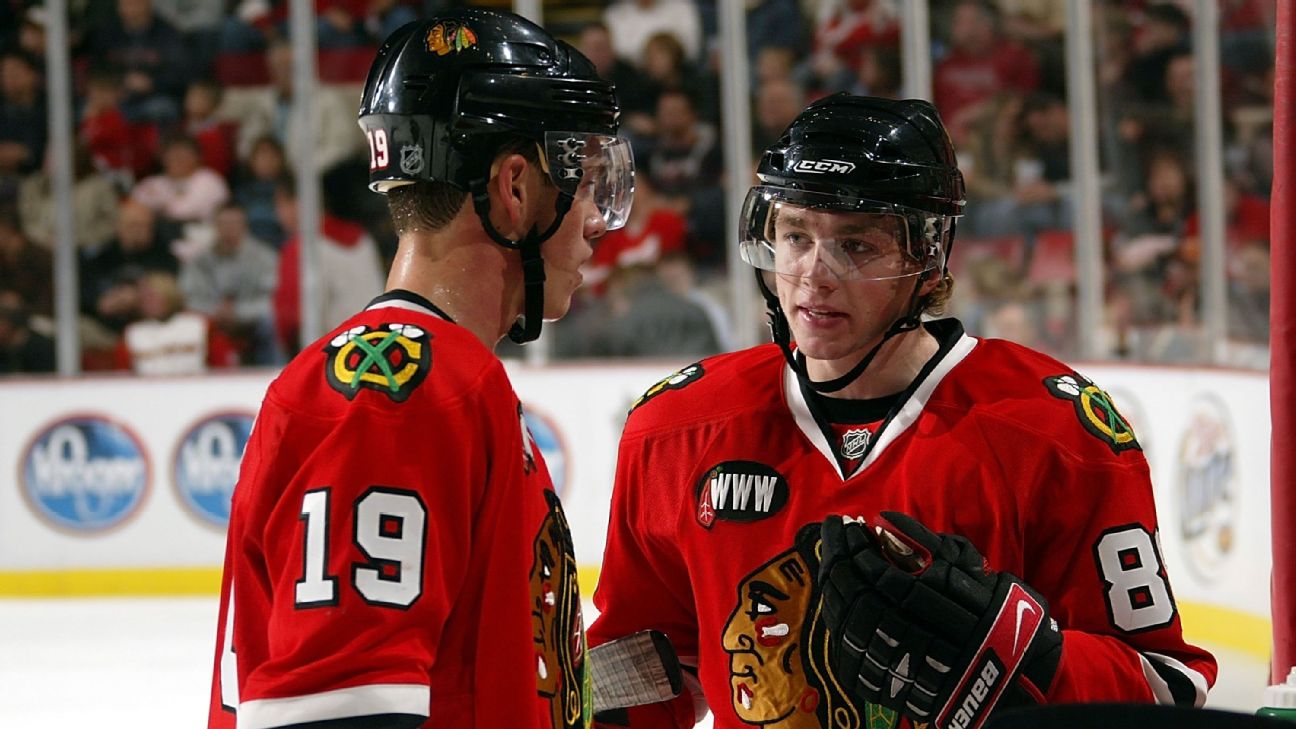 Chicago Blackhawks captain Jonathan Toews said he wishes he and the team could have done something differently to help Kyle Beach in 2010.

Teammate Patrick Kane said he didn't know that Beach was the "John Doe" who filed a lawsuit accusing the Blackhawks of mishandling his sexual assault allegations until Beach publicly came forward earlier Wednesday.


Toews and Kane, the last two holdover players from the 2010 Stanley Cup-winning team, both made their first public comments Wednesday since the sexual abuse scandal broke.

In an interview with TSN on Wednesday, Beach said he believed that everyone in the Blackhawks locker room knew what he alleged Brad Aldrich -- the team's video coach at the time -- of doing and "word spread pretty quick."

An investigation by the law firm Jenner & Block, commissioned by the Blackhawks, was made public Tuesday. The report concluded that "nothing was done" by senior leaders in Blackhawks coaching and management in 2010, after Beach reported that Aldrich sexually assaulted and harassed him.

In the report, witnesses say that Beach endured some bullying from Blackhawks players, including anti-gay comments,after he made the allegations.


Kane is still in COVID-19 protocol, but asked the team's PR staff to join in a postgame videoconference on Wednesday night.

Toews said he first heard of the allegations ahead of training camp in 2010-11. He said he didn't know more of "the gory details of it," and it was moreso just players sharing rumors.

On Tuesday, the NHL fined the Blackhawks $2 million for their handling of the situation, and general manager Stan Bowman resigned.


Toews on Wednesday defended Bowman, as well asAl MacIsaac, the team's senior director of hockey administration who also was ousted as part of the fallout Tuesday.

"To me, Stan and Al, make any argument you want, they're not directly complicit in the activities that happened," Toews said. "Regardless of mistakes that may have been made, for someone like Stan, who has done so much for the Blackhawks -- and Al as well -- to lose everything they care about and their livelihoods as well... I don't understand how that makes it go away, to just delete them from existence and (say), 'That's it, we'll never hear from them again.'"

Kane lived with Bowman when the Blackhawks first drafted him. He called Bowman "a great man who did a lot of things for me personally," but said he and MacIsaac's exits were "necessary" and "right" moves.

Kane said he would like to reach out to Beach.

"Obviously he's been living with this for a long time, and it takes a lot of courage for him to put his name behind the story," Kane said. 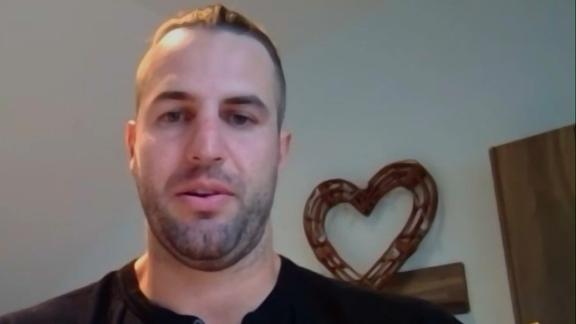