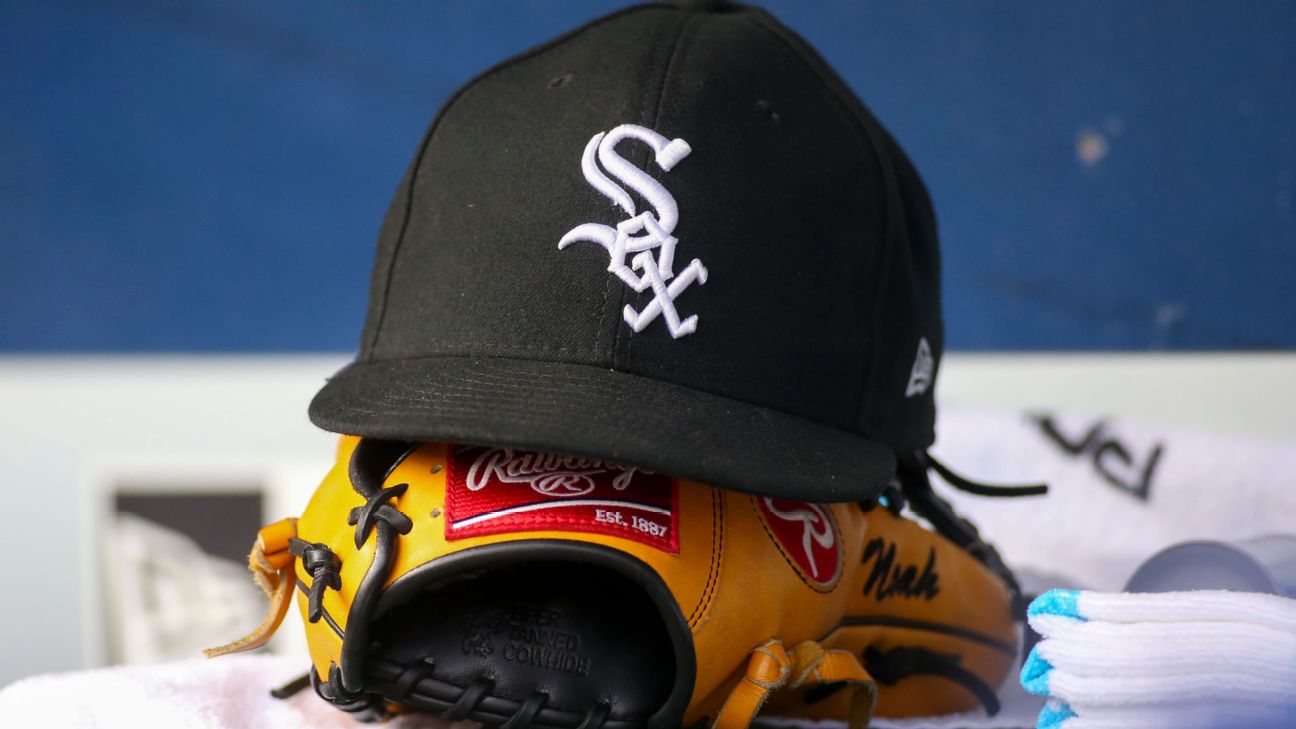 
Manager Tony La Russa said the team will ease Anderson back into action, putting him on a spring training type of schedule. The White Sox are 63-45 when Anderson is in the starting lineup and 19-16 when he's not.

The team also placed rookie slugger Andrew Vaughn on the 10-day injured list with lower back inflammation. He's been out of the lineup for several days. The White Sox also optioned infielder Danny Mendick and catcher Seby Zavala to Triple-A Charlotte while recalling catcher Zack Collins.


The White Sox also placed right-hander Ryan Tepera on the 10-day injured list Tuesday with a lacerated right index finger. The move is retroactive to Saturday. Left-hander Jace Frye was recalled from Charlotte in a corresponding move.