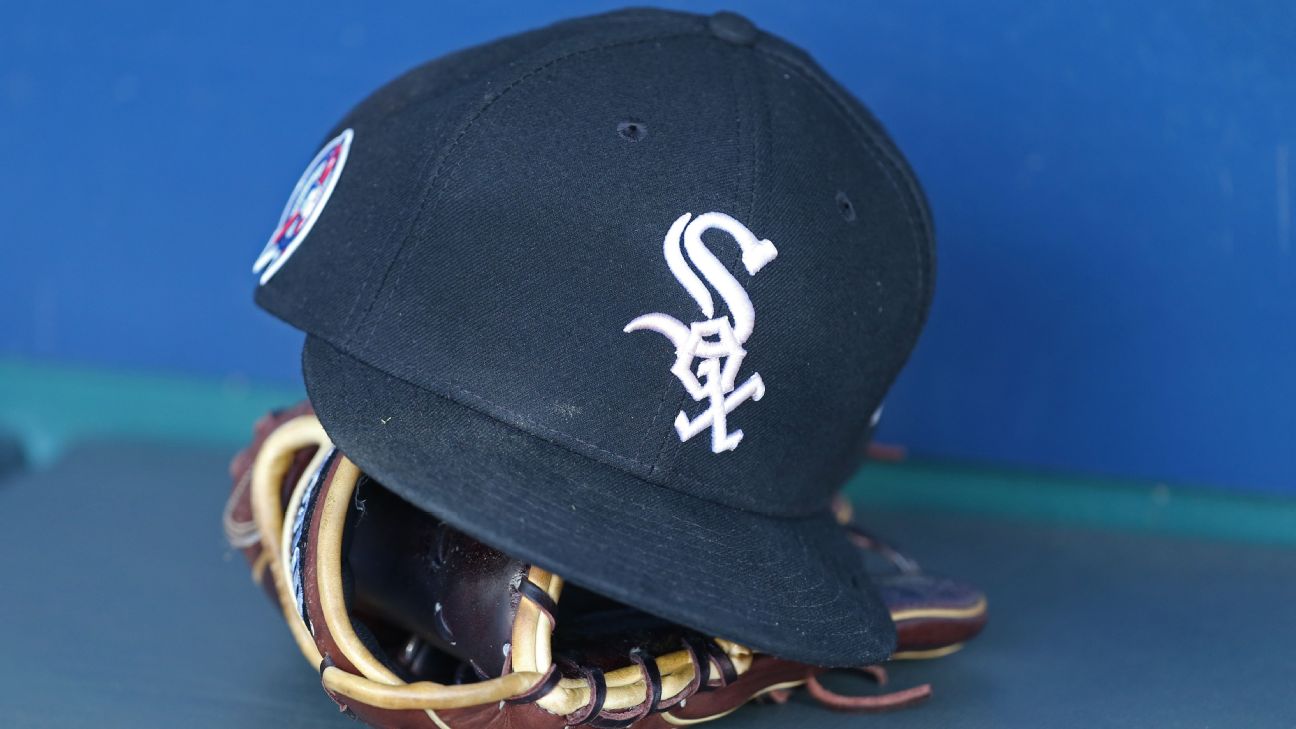 CHICAGO -- The Chicago White Sox added another name to their rich Cuban history when they announced Tuesday they had agreed to a contract with outfielder Oscar Colás.

Considered one of the top international free agents, Colás received a $2.7 million signing bonus. The team also announced it had agreed to terms with outfielder Erick Hernández in a deal that included a $1 million bonus.

Colás also has worked as a pitcher, but Marco Paddy, an executive for international operations for the White Sox, said he will concentrate on developing him as an outfielder.

"So, for that kind of player with that type of power, that type of ability on the field, obviously we're looking for a guy that has the opportunity to get to the major leagues a lot quicker."

The White Sox have experienced a long run of success with Cuba natives that includes Minnie Miñoso, who was elected to the Baseball Hall of Fame in December, and extends all the way to their current team with first baseman José Abreu, center fielder Luis Robert, catcher Yasmani Grandaland third baseman Yoán Moncada. The team also has Yoelqui Cespedes, Norge Vera, and Yolbert Sánchez in the minors.


Colás said he talked to Robert, Cespedes and Sánchez before finalizing his decision.

"What they told me is this is a very good organization, that they're very excited having me," Colás said through an interpreter, "and that they just want me to join them and play hard as they are doing here."

The 17-year-old Hernández is from Moca, Dominican Republic. He bats and throws left-handed.

The team said it expects to make more international signings in the coming weeks.