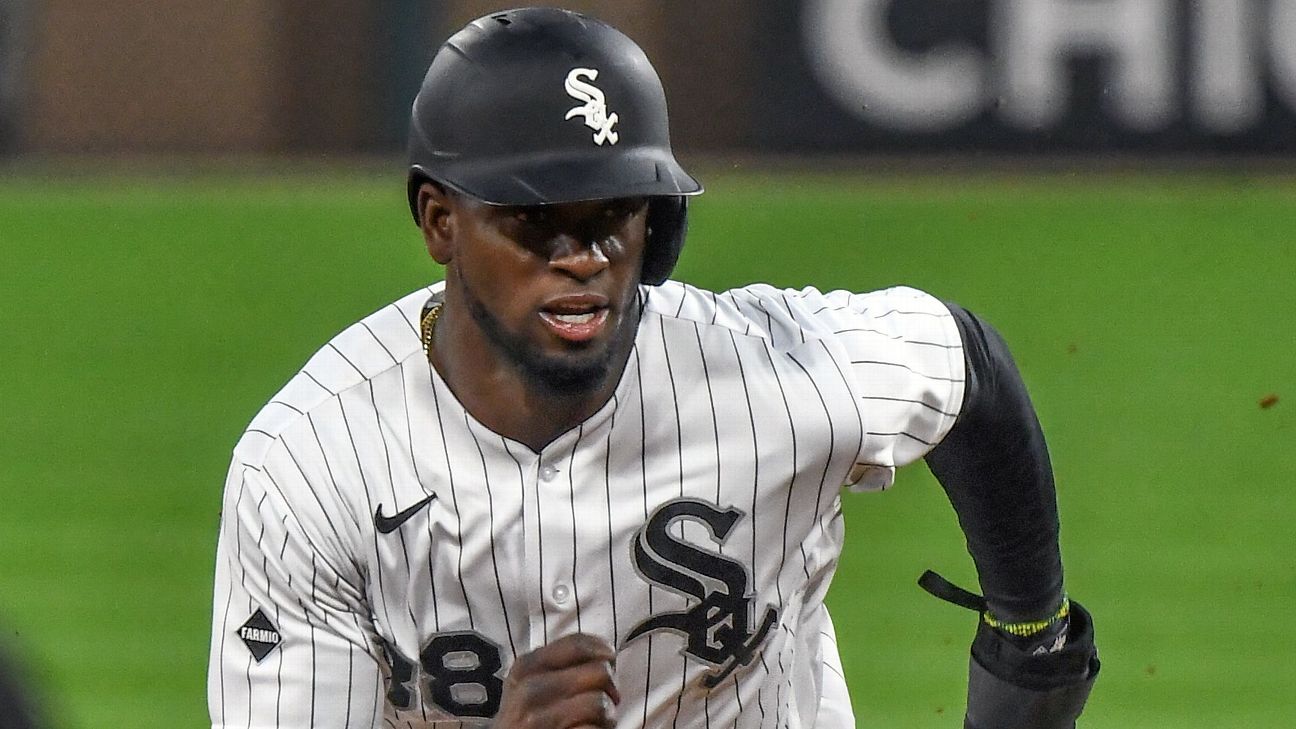 CHICAGO -- Outfielder Luis Robert was placed on the injured list Tuesday by the White Sox as a precaution after he reported feeling flu-like symptoms.


"Our hope is that his symptoms resolve quickly and that the testing protocols clear him to return to the active roster soon," Hahn said.

The 23-year-old Robert is hitting .305 with one home run and six RBIs in 21 games. He finished second in the AL Rookie of the Year voting last season.