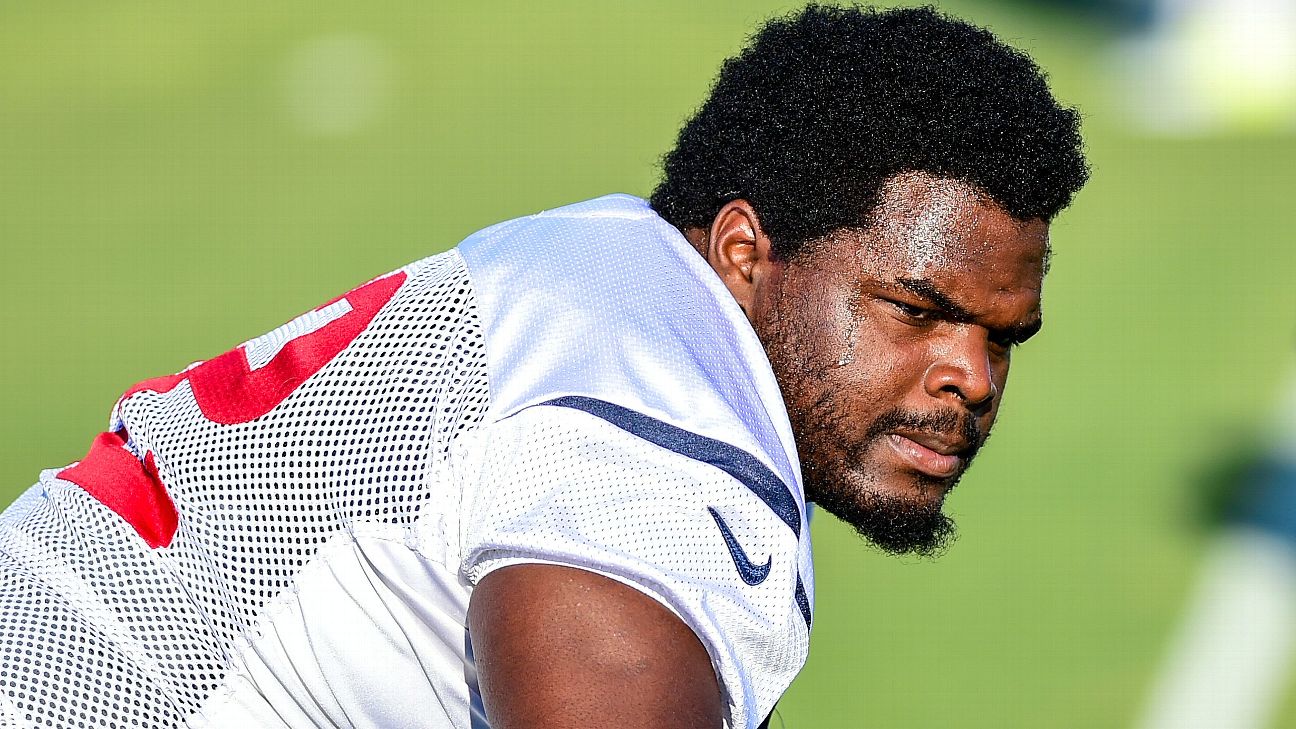 JACKSONVILLE, Fla. -- Former Notre Damefootball and NFL player Louis Nix, who had been reported missing earlier this week, was found dead on Saturday. He was 29. No cause of death was announced.

Nix's family reported him missing on Wednesday to police. After several days of searching, the Jacksonville Sheriff's Office tweeted at 8 p.m. ET Saturday that Nix had been located but did not report Nix's condition.


Fighting Irish coach Brian Kelly shared a video on Twitter of some of his fond memories of Nix.

According to the Jacksonville Sheriff's Office, Nix was last seen at 10 a.m. ET on Wednesday, leaving his father's Jacksonville residence. Kelly sent out a tweet Saturday morning asking for the public's help in finding Nix.


Nix was injured in a shooting in December while filling his car's tires at a gas station near the Jacksonville airport. He said on social media that he spent 10 days in the hospital and that a bullet ricocheted off his sternum and went into his lung.

Nix starred at Jacksonville's Raines High School and played three seasons at Notre Dame before being drafted in the third round by the Houston Texans in 2014. Nix, a defensive tackle, never played a game for the Texans because of knee injuries and played in just four games in 2015 for the New York Giants. He also spent time on the practice squads with Washington and theJacksonville Jaguarsin 2016.
Report a correction or typo
Related topics:
sportsespnnewsjacksonville jaguarsnflcollege footballnotre dame fighting irish
Copyright © 2021 ESPN Internet Ventures. All rights reserved.
More Videos
From CNN Newsource affiliates
TOP STORIES