Residents of Lake County were alarmed to learn they've been breathing air polluted by cancer-causing gas from two medical manufacturing plants in the area.

"The U.S. EPA is working with the state and these facilities to evaluate their emissions calculations, stack test results, and pollution controls to further assess and address risk," a spokesperson for the U.S. EPA said in an emailed statement. 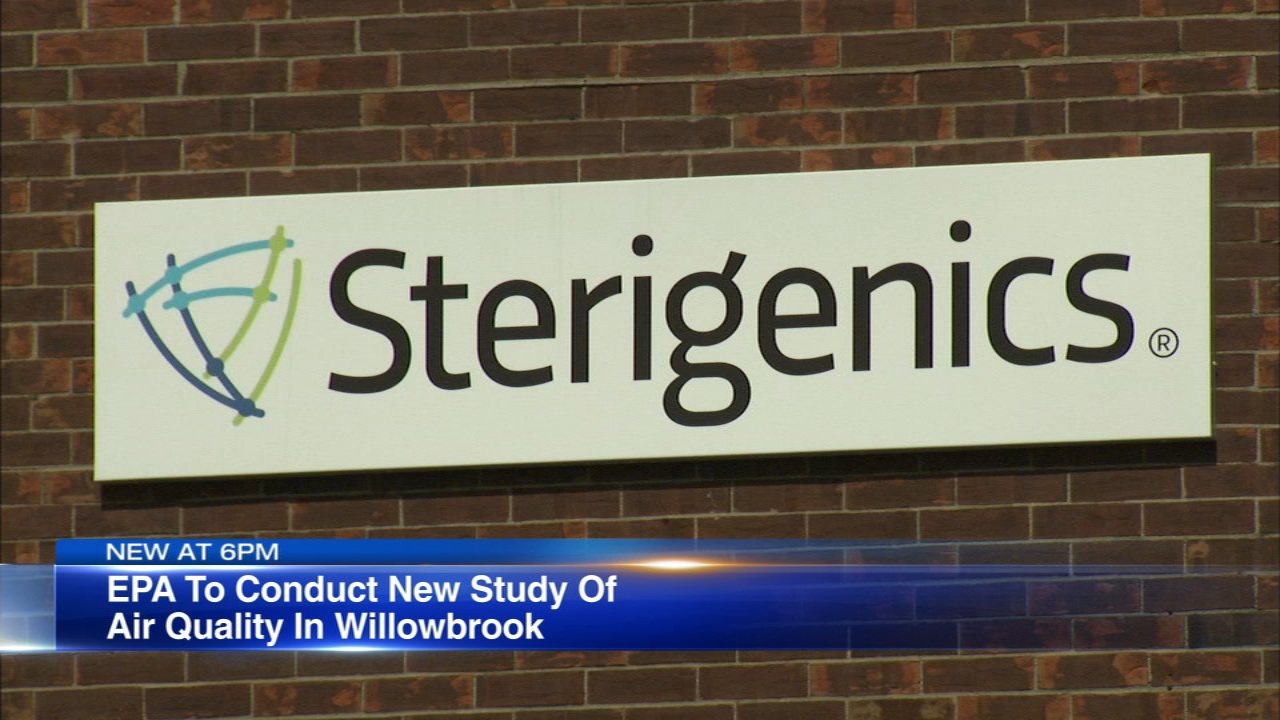 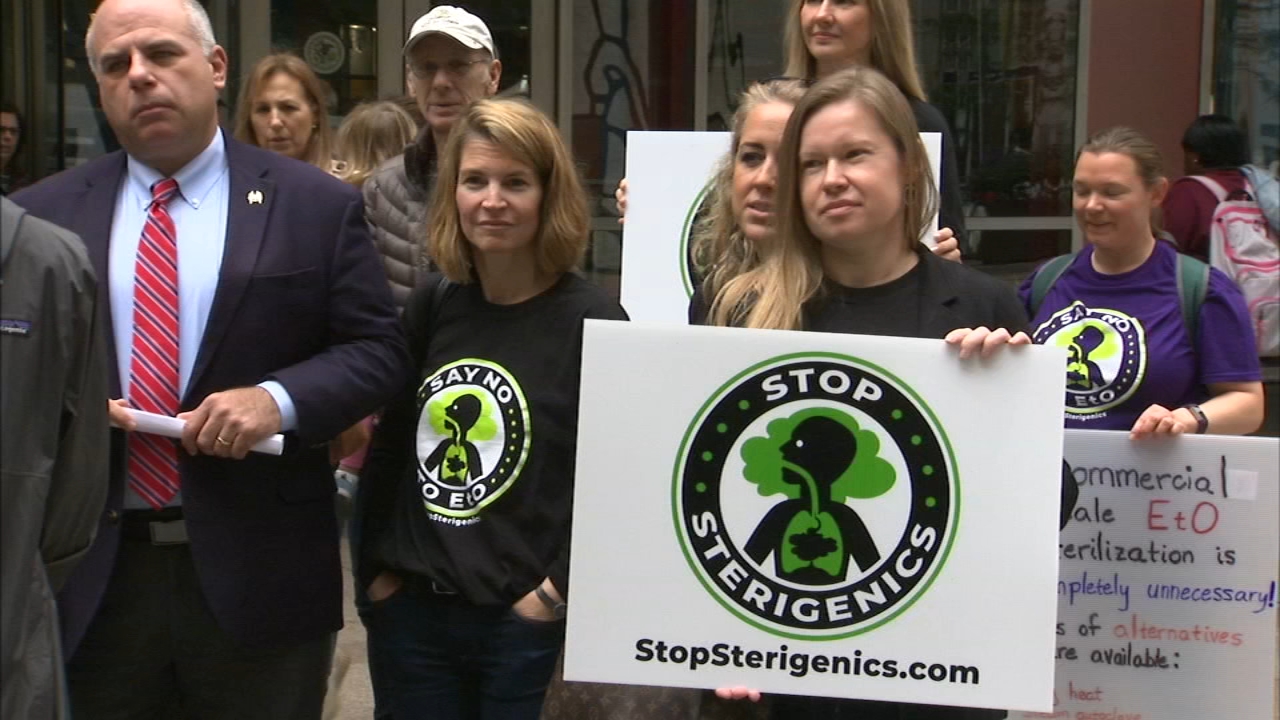 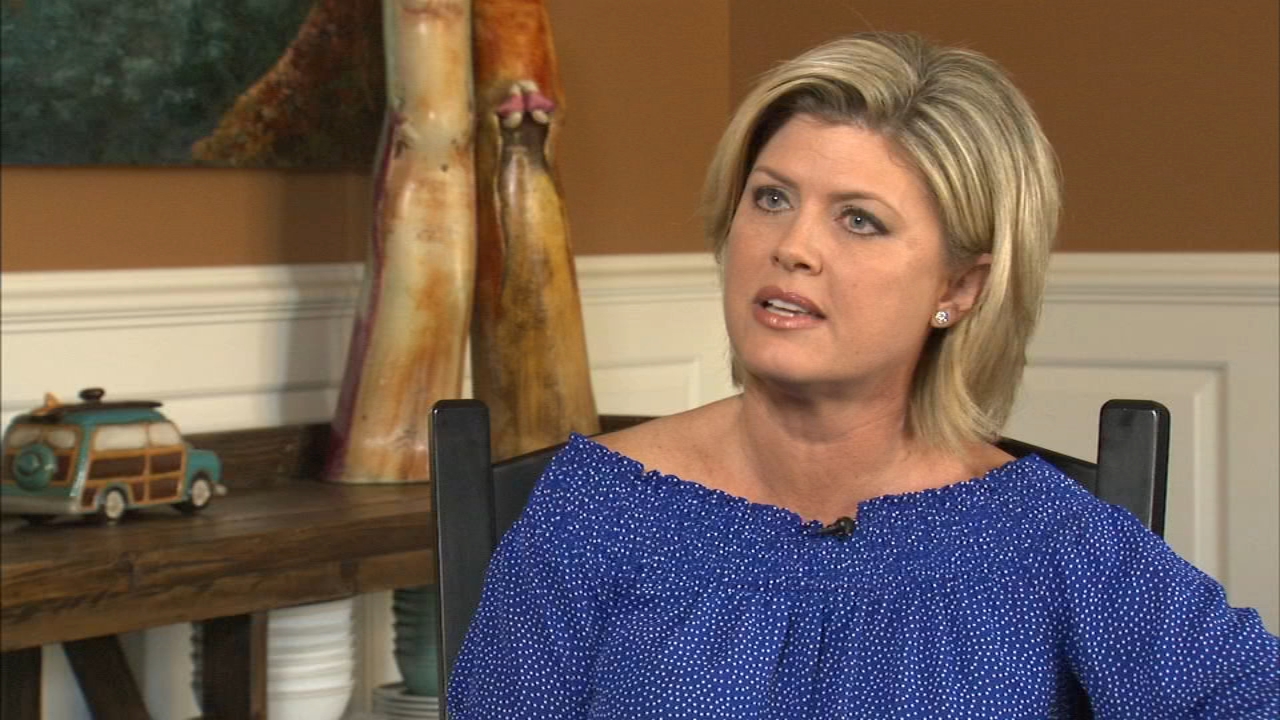 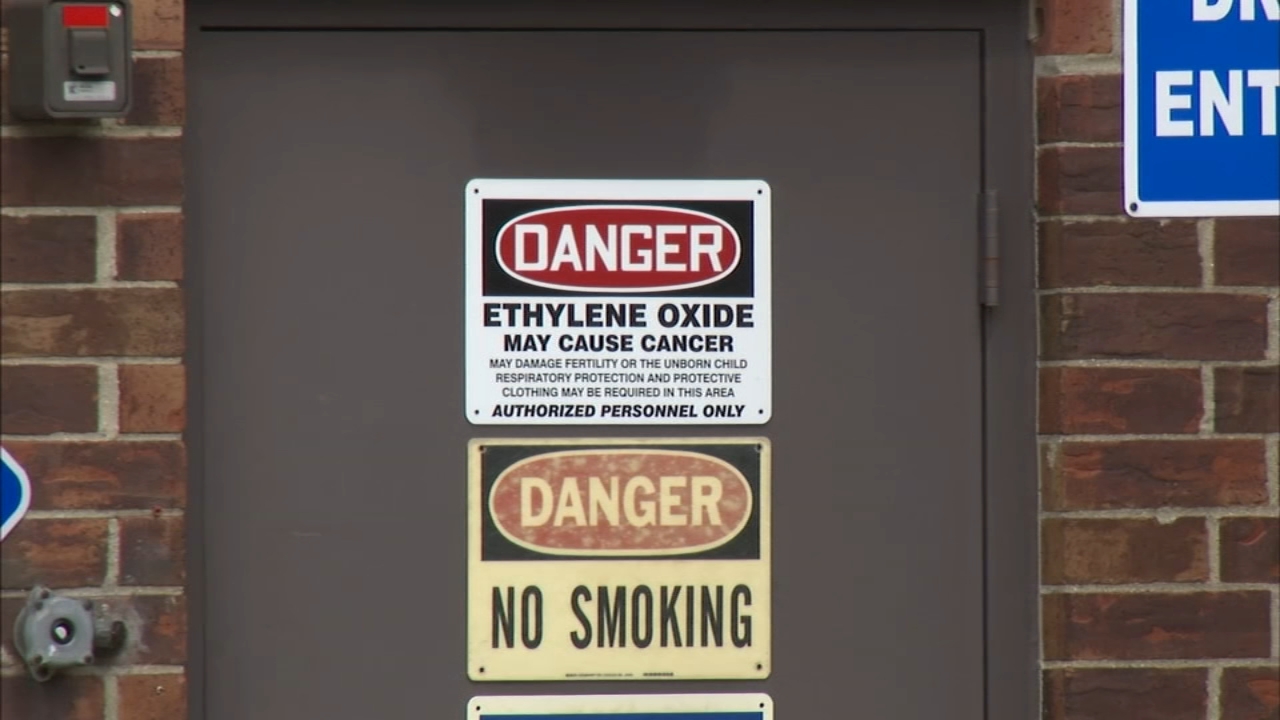 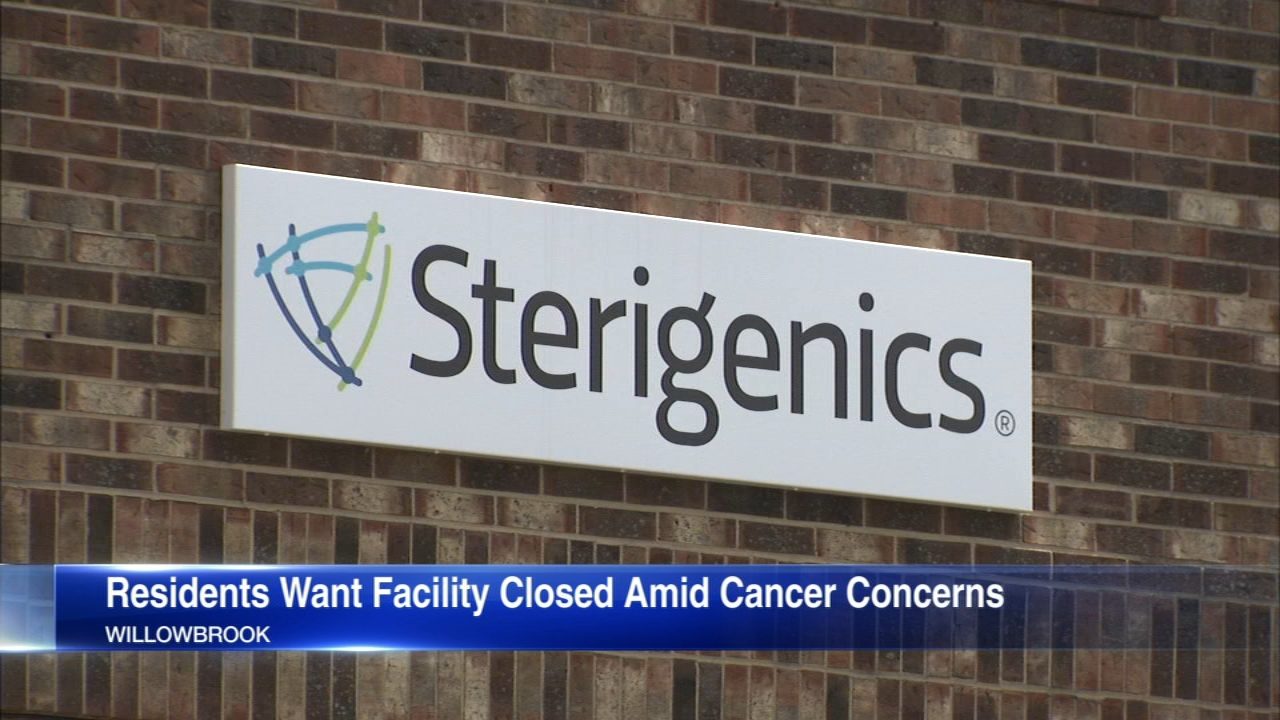