DuPage County State's Attorney Robert Berlin also joined in the lawsuit, which "seeks to ban Sterigenics from further air pollution violations and seeks an operating or emission limit that fully protects human health and the environment. If the court finds that there is no safe level of EtO emissions in the community, Madigan and Berlin ask that the court ban the company from all EtO emissions," according to a statement.

Sterigenics issued a statement saying it is disappointed by the lawsuit, stating that they are operating within the limits of its permit and regulations.

The Sterigenics statement continued: "The sterilization process that we operate is the only one approved by the Food and Drug Administration for sterilizing many vital medical instruments, devices and surgical kits, necessary for surgeries and other health care procedures. As such, any disruption to the operations of the Sterigenics Willowbrook facility would seriously undermine the ability to proceed with scheduled surgeries and procedures and would put patients' lives at risk. By properly controlling emissions and preventing life-threatening infection, the Willowbrook facility serves to improve public health every day. We will work with public officials to achieve the appropriate limits to allay the concerns of the community and the regulatory agencies. However, we will vigorously defend ourselves against this lawsuit."

On Friday, representatives from Madigan's office accused the Rauner administration of hiding information about the cancer risk at the Sterigenics plant, alleging that his office knew about the risk for eight months.

Gov. Bruce Rauner supported Madigan's efforts, saying in a statement: Earlier this month through the Illinois EPA, our administration referred an enforcement action to the Illinois Attorney General against Sterigenics in Willowbrook based on findings by the Agency for Toxic Substances and Disease Registry (ATSDR) and information provided by the U.S. EPA. We sought the order out of an abundance of caution for the health and safety of area residents and asked that the company pause operations until U.S. EPA provides clarity on the health risks of ethylene oxide (EtO) emissions. After many discussions and collaboration, the Attorney General moved on our referral. It is the right thing to do." 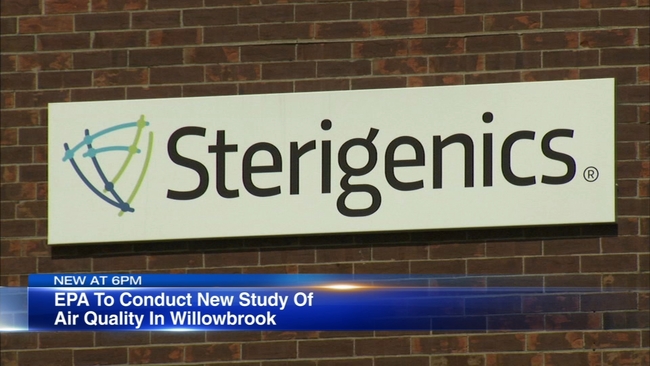 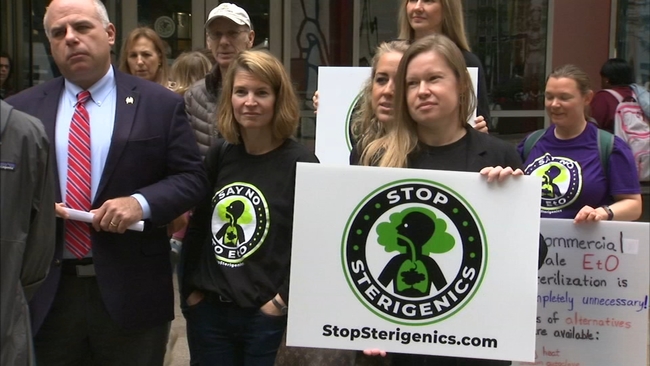 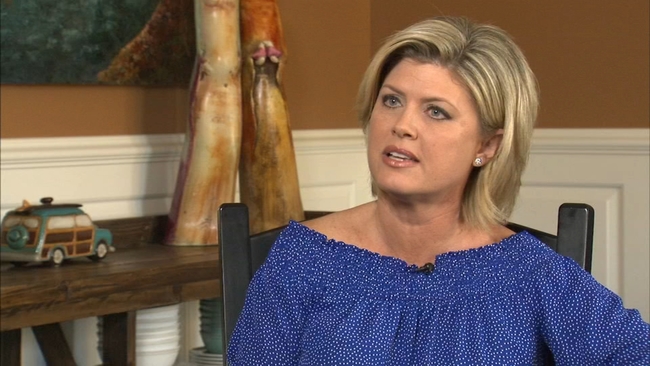 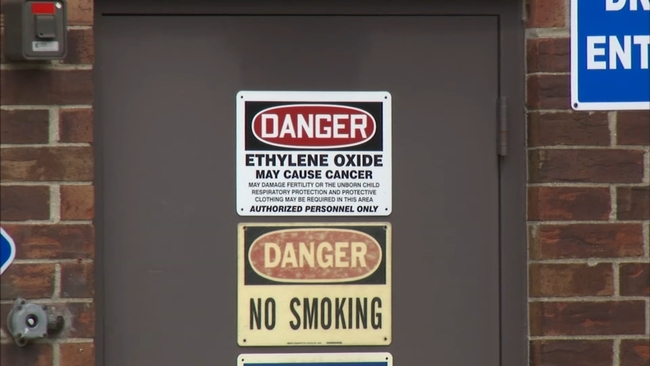