Chicago police shoot suspect who drove at officers on West Side, police say 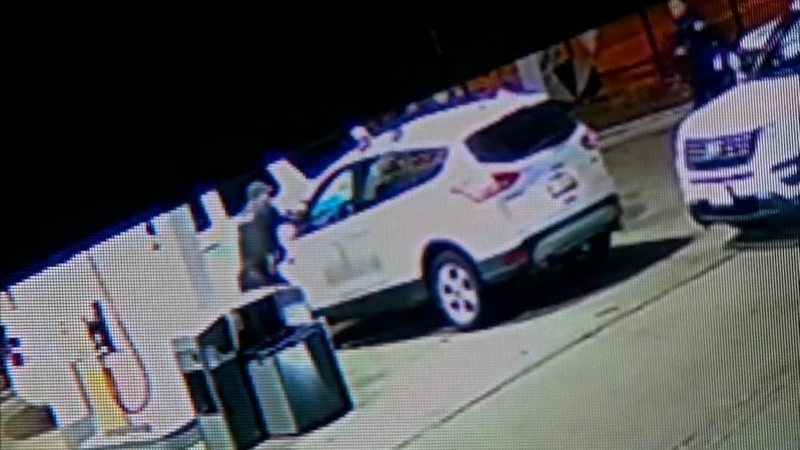 CHICAGO (WLS) -- Chicago police shot and wounded a suspect after police said he drove his car at officers in the Lawndale neighborhood Wednesday night.

The shooting occurred at about 11:30 p.m. in the 3900-block of West Roosevelt Road when Chicago police officers spotted a white SUV that was wanted for firing several gunshots in the area.

The suspect's car was parked at a gas station and police said as they walked toward the car, the suspect stepped on the gas and smashed into a squad car and then into a fence. During the encounter, an officer fired his weapon and shot the suspect in the wrist.

Chicago police shot and wounded a suspect after police said he drove his car at officers in the Lawndale neighborhood Wednesday night.

The suspect was transported to a hospital in stable condition.

Surveillance video from the gas station shows officers approach the SUV and the driver then takes off and crashes into a fence.

Police have not released information about the suspect, but witnesses said he was a teenager.

"All of a sudden, a few seconds later, I heard a shot - boom - and then as we were walking down this way, like ten police cars start coming this way," said Eric Godyl, who heard the gunshots.

The officer involved in this police involved shooting will be on paid administrative leave for 30 days, which is routine.