WLS
CHICAGO (WLS) -- Every morning Chicagoans waste time in traffic and its beginning to add up according to a new study which ranks the city third in the nation for total congestion delays.

Each commuter in Chicago wasted 73 hours sitting in traffic in 2017, according to Texas A&M University's 2019 Urban Mobility Report.

The study shows commuter delays have steadily increased roughly one to two hours a year, which has more than doubled since recording only 31 hours in 1982.

It said annually Chicagoan's total delays reaches more than 352 million hours, breaking down to roughly three and a half hours a week.

Not only does the study break down how much time commuters spend in traffic, but it also puts a figure on your value of time.

When you add it all up, it shows traffic delays are costing commuters more than $6.5 billion annually, and said the value of your time comes out to just over $18 an hour.

The information shows the best time to avoid traffic is between 6 p.m. and 5 a.m. Monday through Friday, and 6 p.m. through 11 a.m. on the weekends.

The worst time to be on the road is said to be weekdays starting at 3 p.m. until 6 p.m., with the worst times on the weekends from noon until 5 p.m. Majority of the delays are during peak hours on the expressway.

But it's not just commuters that contribute to the traffic, the study shows trucks do too.

What does all this mean in terms of gasoline? Well, the report said the annual excess fuel consumed equals more than 144 million gallons, which is 30 gallons of wasted fuel per commuter.

So next time you hit the road, you might want to consider what time of day and how much time you will be stalled in traffic. 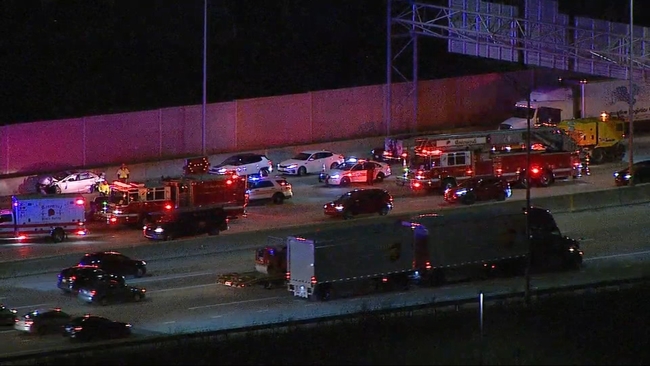 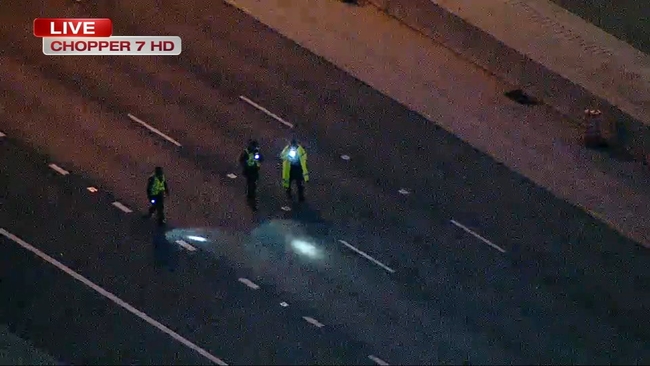 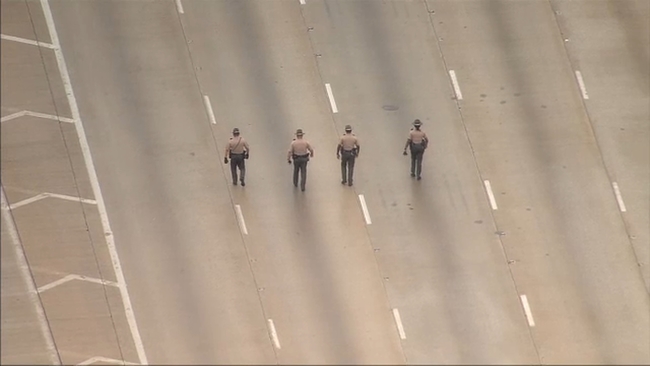