Traffic Philadelphia: Authorities said troopers were helping man off highway when a car hit all three of them
WPVI
By 6abc Digital Staff and Katherine Scott 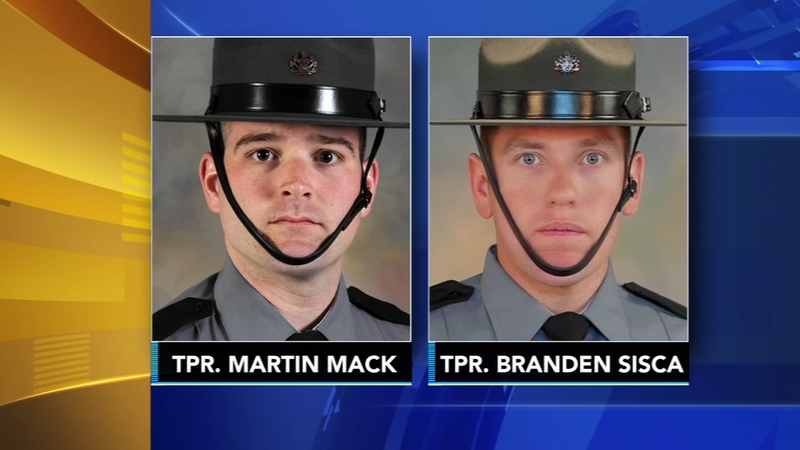 PHILADELPHIA -- Two Pennsylvania state troopers and a pedestrian were killed in a crash early Monday morning on Interstate 95 in South Philadelphia.

The identity of the pedestrian has not been released at this time as state police are still attempting to contact next of kin. 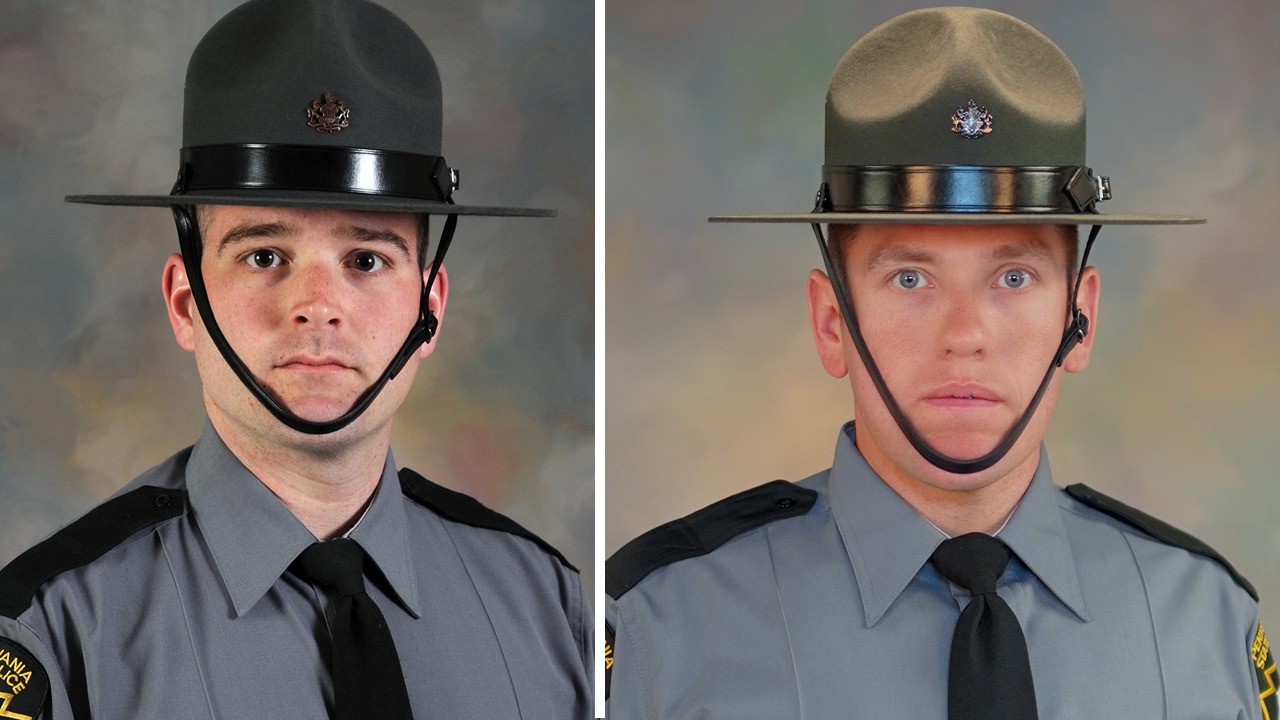 It happened shortly before 1 a.m. on I-95 southbound in the area of milepost 18 near the Stadium Complex.

According to state police, the troopers were responding to reports of a man walking along I-95 south.

Authorities say as the troopers were helping the man into the back of their cruiser, a female driver attempted to drive past the scene at a high rate of speed.

State police say she struck the two troopers and the male pedestrian, as well as the cruiser.

Two PA State troopers and a civilian were fatally struck on I-95 in South Philadelphia early this morning.
Damaged vehicles just were towed to Troop K. pic.twitter.com/0zn5nzXdzv

According to police, the impact was so great it threw the troopers into the northbound lanes of I-95.

The driver of the striking vehicle remained at the scene. State police say they are conducting an investigation that is DUI-related. No charges have been filed at this time.

Chopper 6 over I-95 showed the patrol car severely damaged with its airbags deployed. 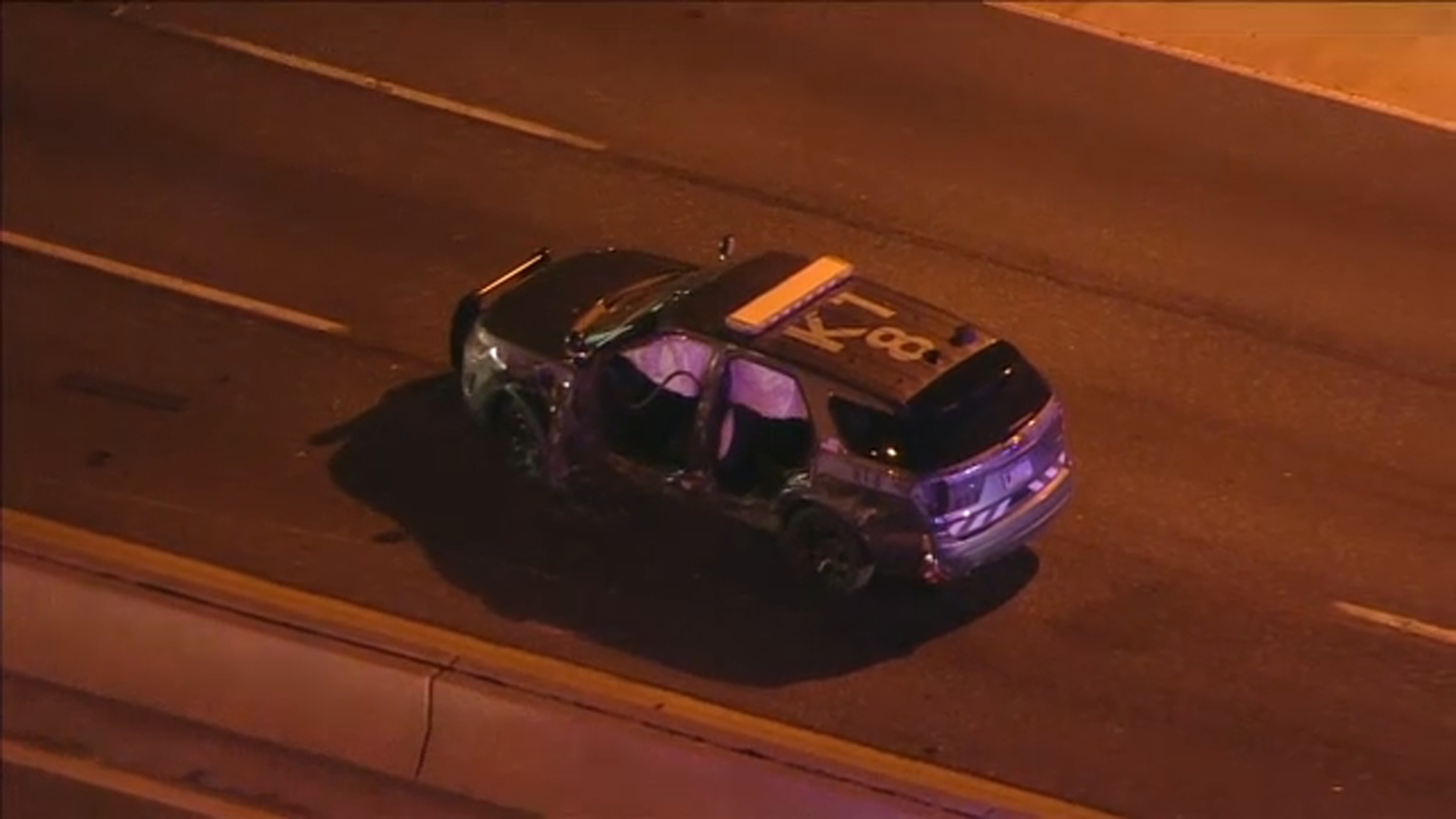 A second damaged vehicle, a silver Chevy, could also be seen at the site. 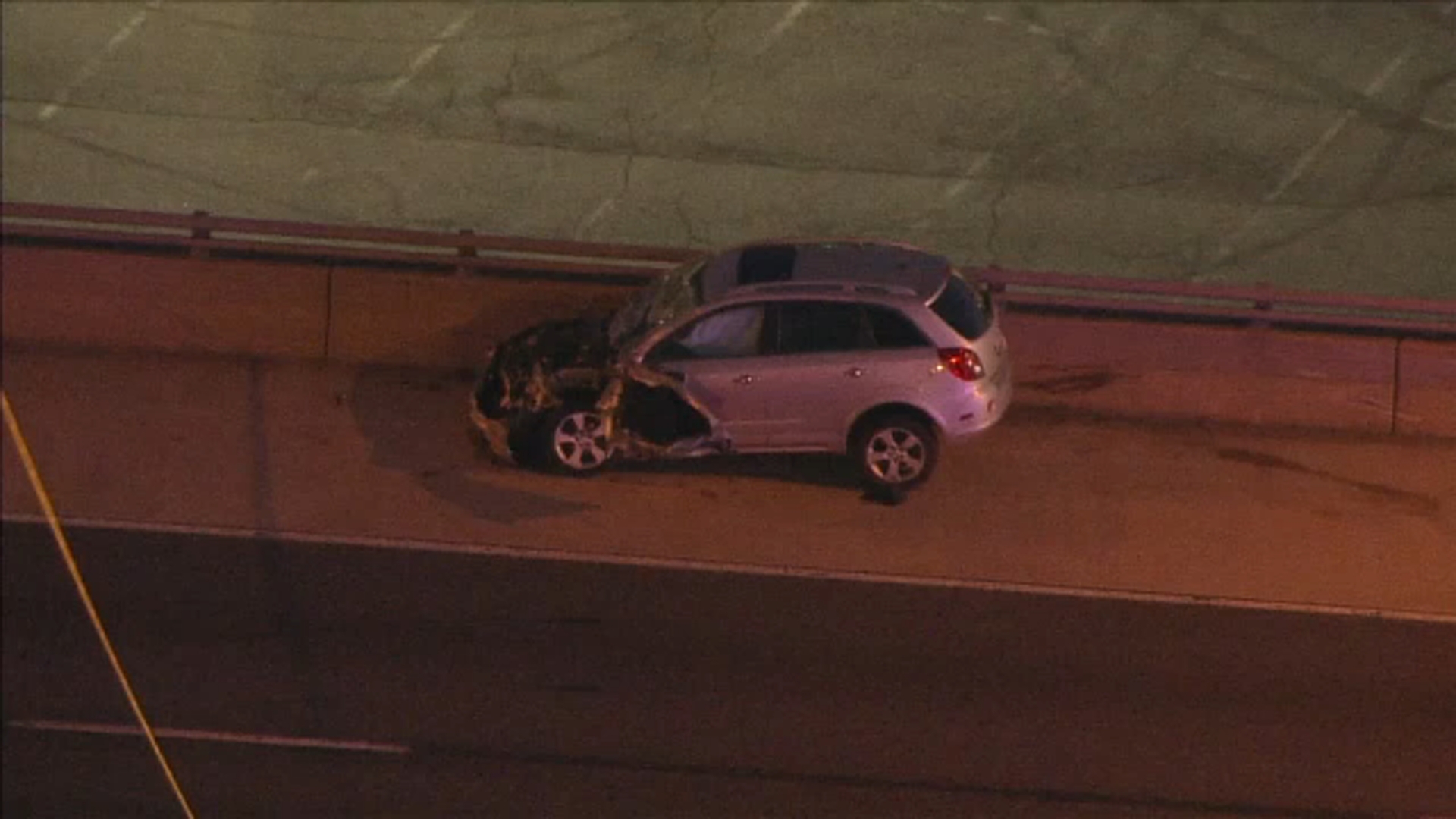 State police dispatch tried to contact the two state troopers, but when they did not get a response they sent backup.

When backup arrived, police spotted witnesses attempting CPR on Mack and Sisca. The troopers, however, were pronounced dead at the scene.

"Our department is heartbroken with the tragedy that occurred early this morning in Philadelphia," PSP Commissioner Robert Evanchick said in a statement. "We ask our fellow Pennsylvanians to keep the families of our troopers and the pedestrian in their thoughts. This is an extremely difficult time."

Both troopers spent their entire careers assigned to the Patrol Section of Troop K, Philadelphia.

Trooper Sisca was also a fire chief in Pennsylvania.

Just before 6 a.m., a police procession with at least 25 cruisers and motorcycles escorting the troopers' bodies made its way from the crash scene to the medical examiner's office.

A police procession with at least 25 cruisers and motorcycles escorting the troopers' bodies made its way from the crash scene to the medical examiner's office.

Pennsylvania Gov. Tom Wolf has ordered the Pennsylvania flag on all state facilities, public buildings and grounds fly at half-staff to honor the troopers.

"This is a heartbreaking tragedy that occurred while these troopers were protecting and serving," said Gov. Wolf. "This mournful incident is a stark reminder of the risks - and sacrifices - our law enforcement officers undertake every day to keep us safe. My heart goes out to their families and the communities they lived in and served."