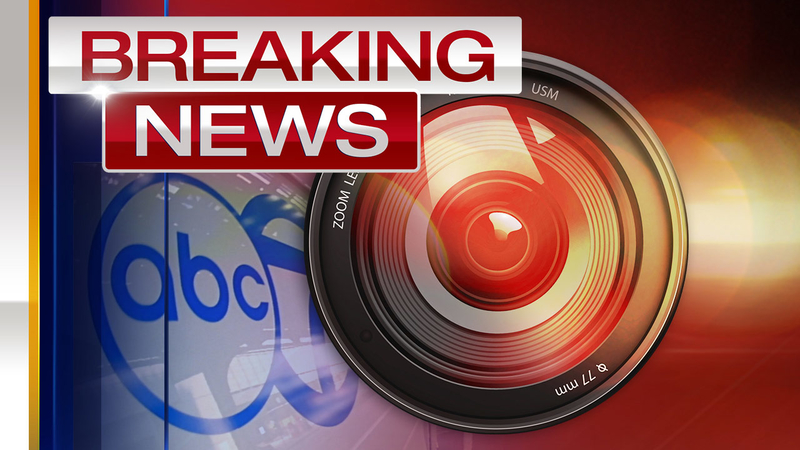 2 killed in Will County crash: ISP

The crash occurred just before 3:55 a.m. on northbound Illinois Route 394, north of Goodenow Road, in Crete Township, according to ISP.

Illinois State Police said Robert A. Costello, 22, and Hunter R. Conner, 24, were killed when the 2000 Ford Explorer they were riding in veered off the road and struck a light pole before flipping over into the ditch.

Both occupants were pronounced dead on the scene, state police said.

Just after 4:30 a.m., the northbound lanes of IL-394, north of Goodenow, were closed for the crash investigation. They were expected to remain closed until about 10 a.m.