CHICAGO (WLS) -- A reputed gang member has been charged in a murder linked to the brutal killing of 9-year-old Tyshawn Lee.

Khalil Yamen, 23, is accused of shooting and killing Tracey Morgan in 2015.

That victim was the brother of Corey Morgan who is one of three people charged in the murder of Tyshawn Lee.

The 9-year-old was gunned down last November. Police say Lee was targeted, lured from a playground into an alley where he was shot repeatedly and killed November 2015. The fourth grader's basketball was found nearby. Then-Superintendent Garry McCarthy said police believed the murder was part of a series of gang-related shootings. 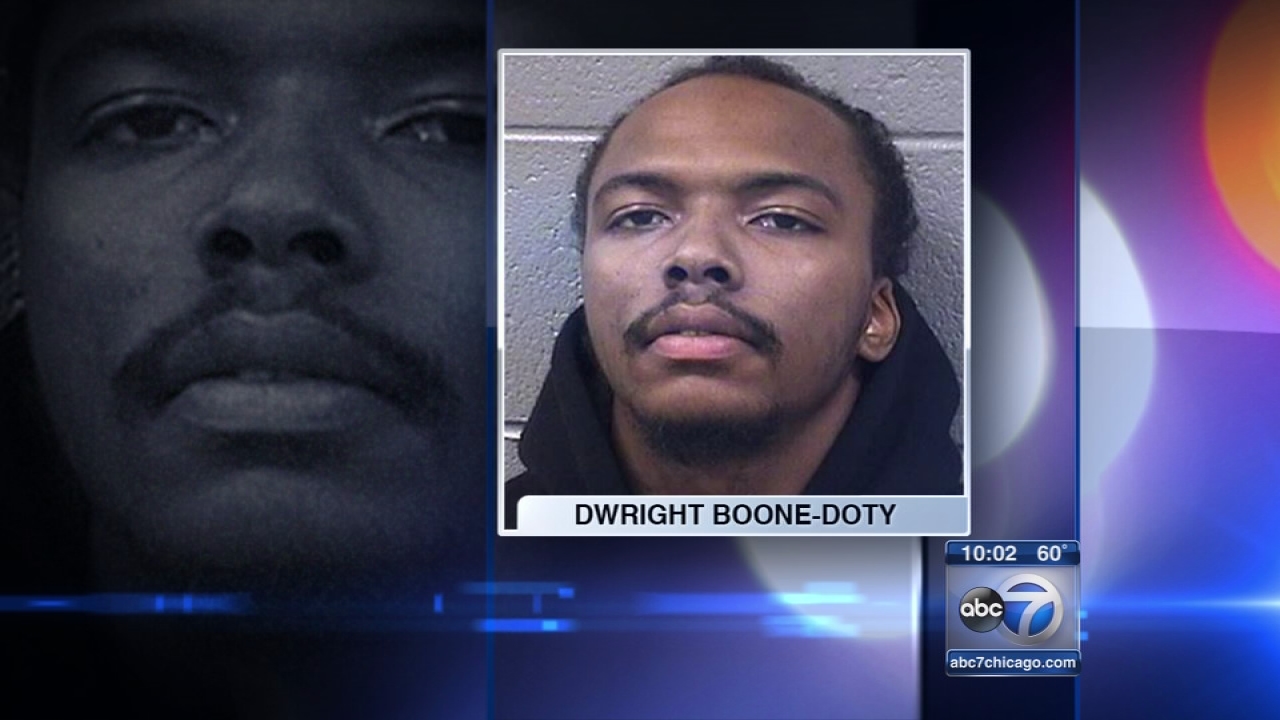 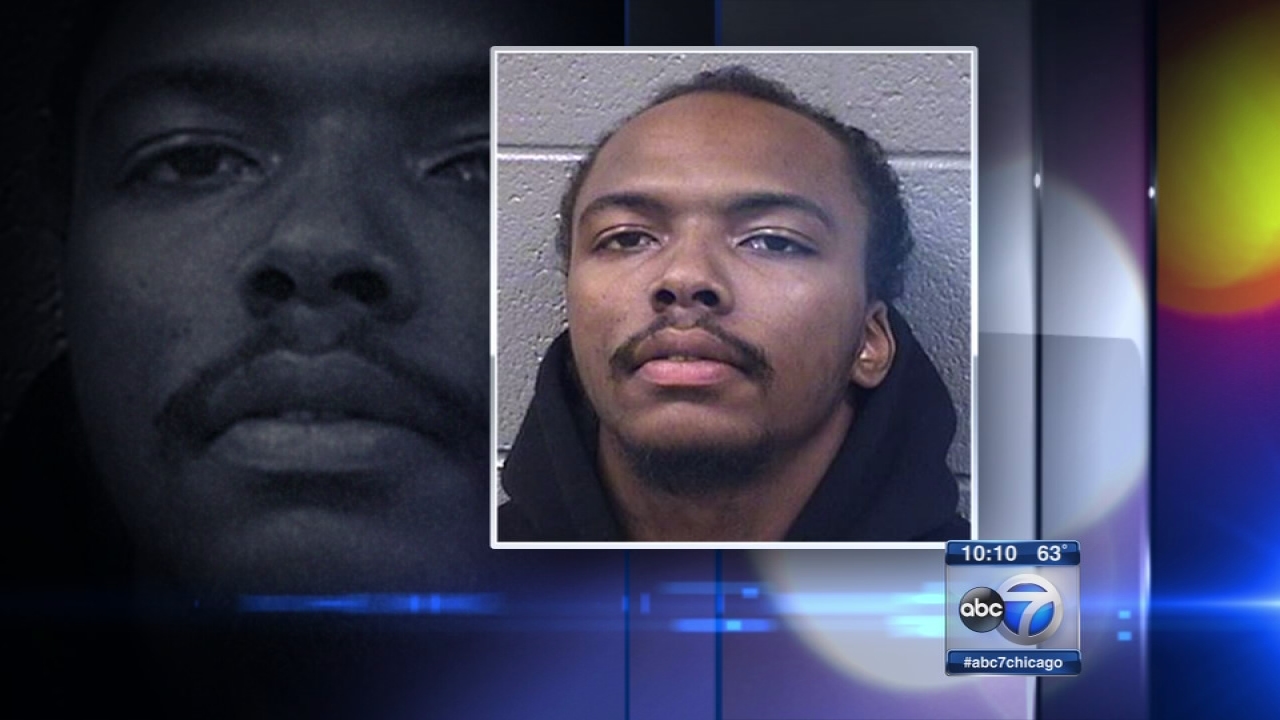 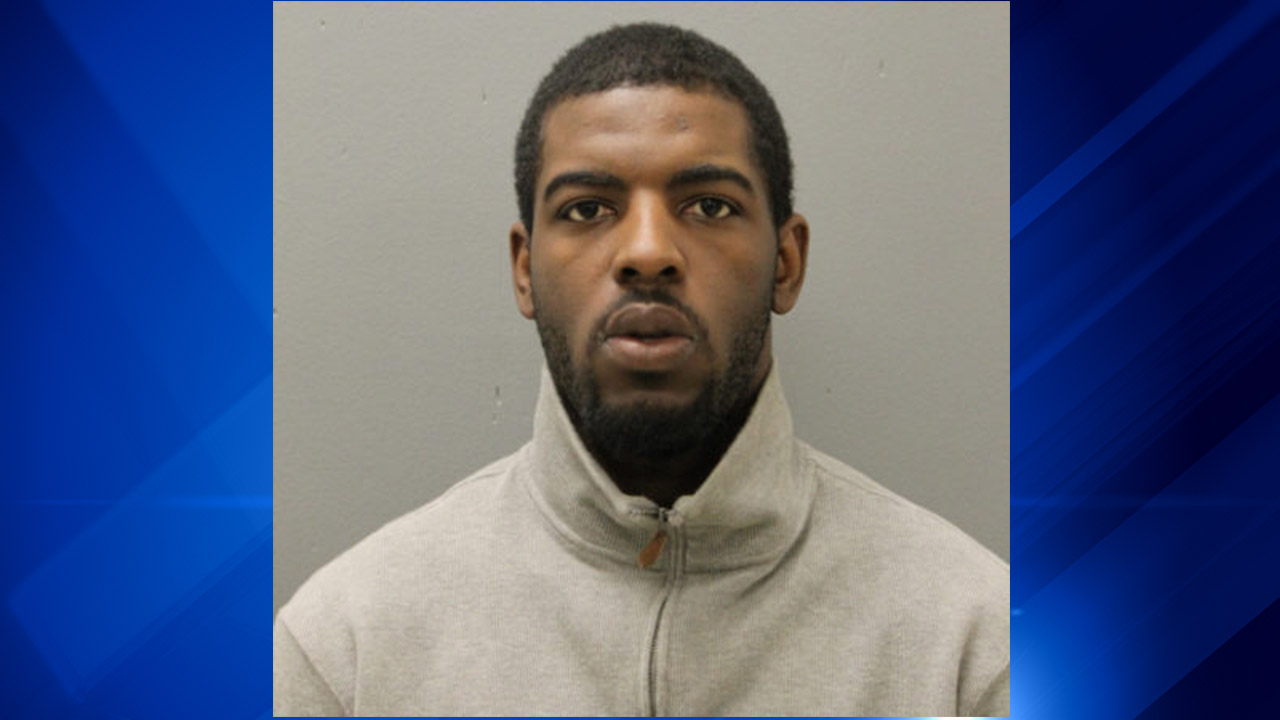 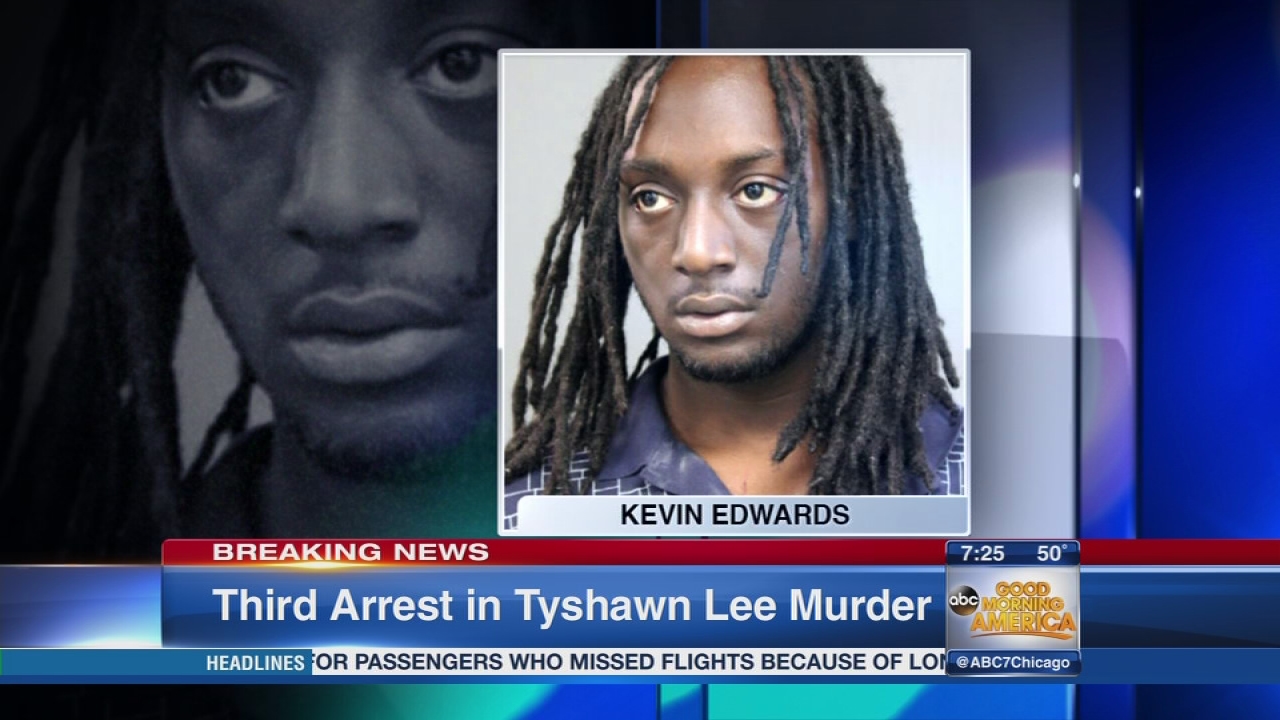 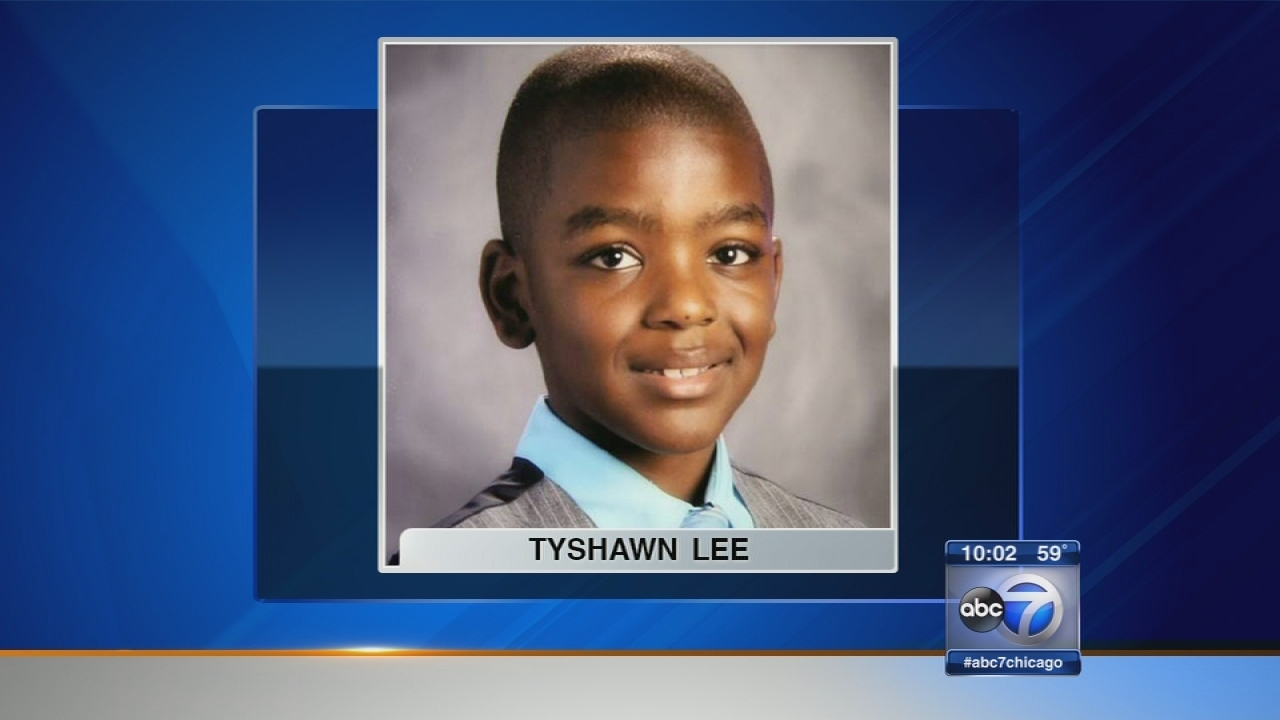 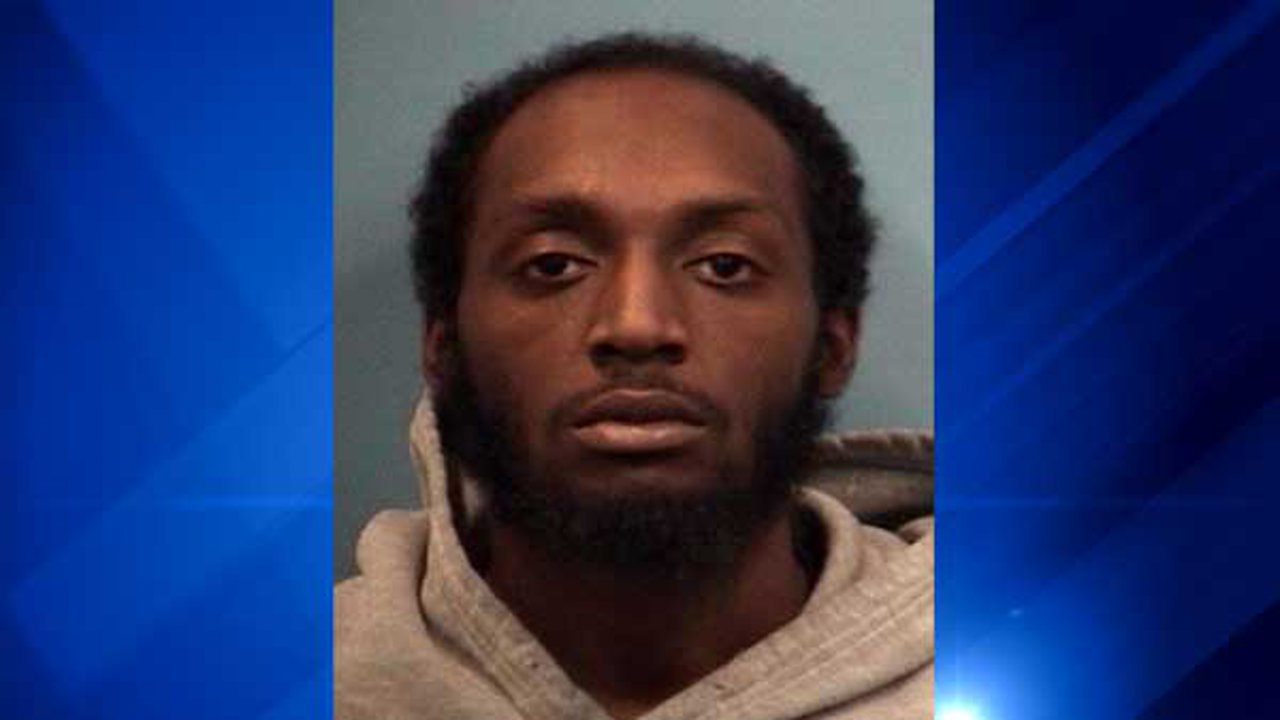 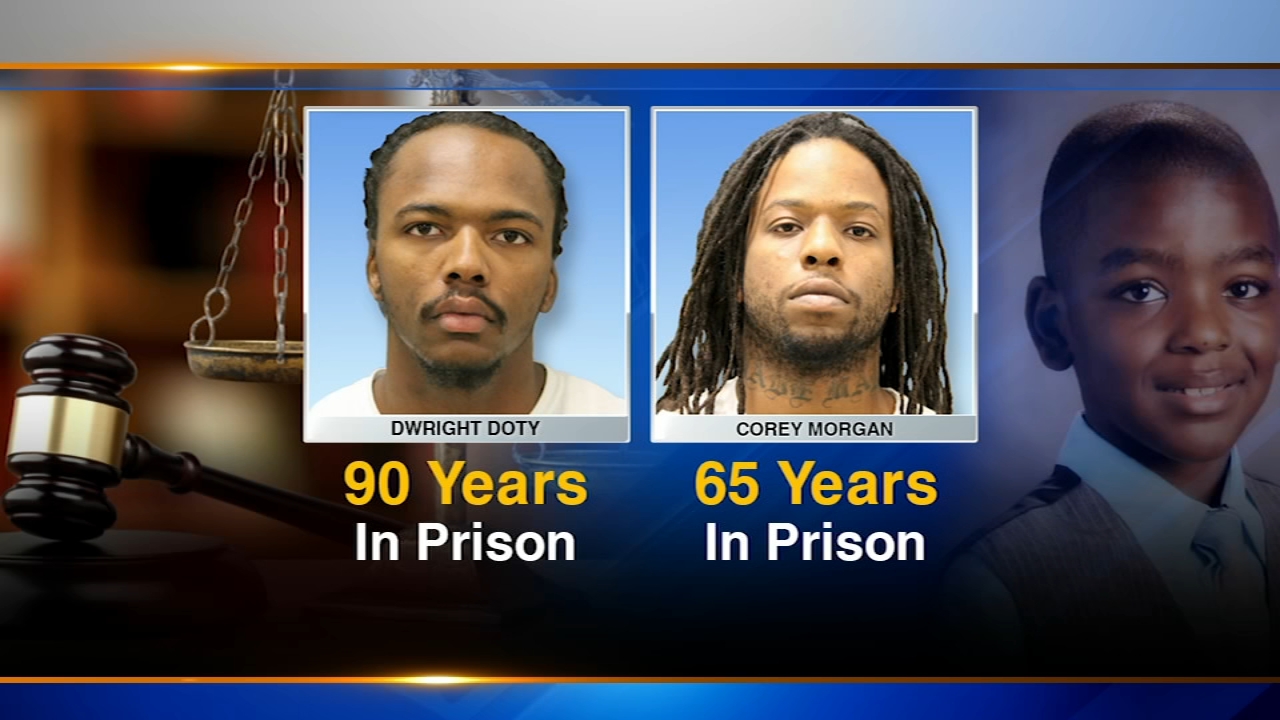 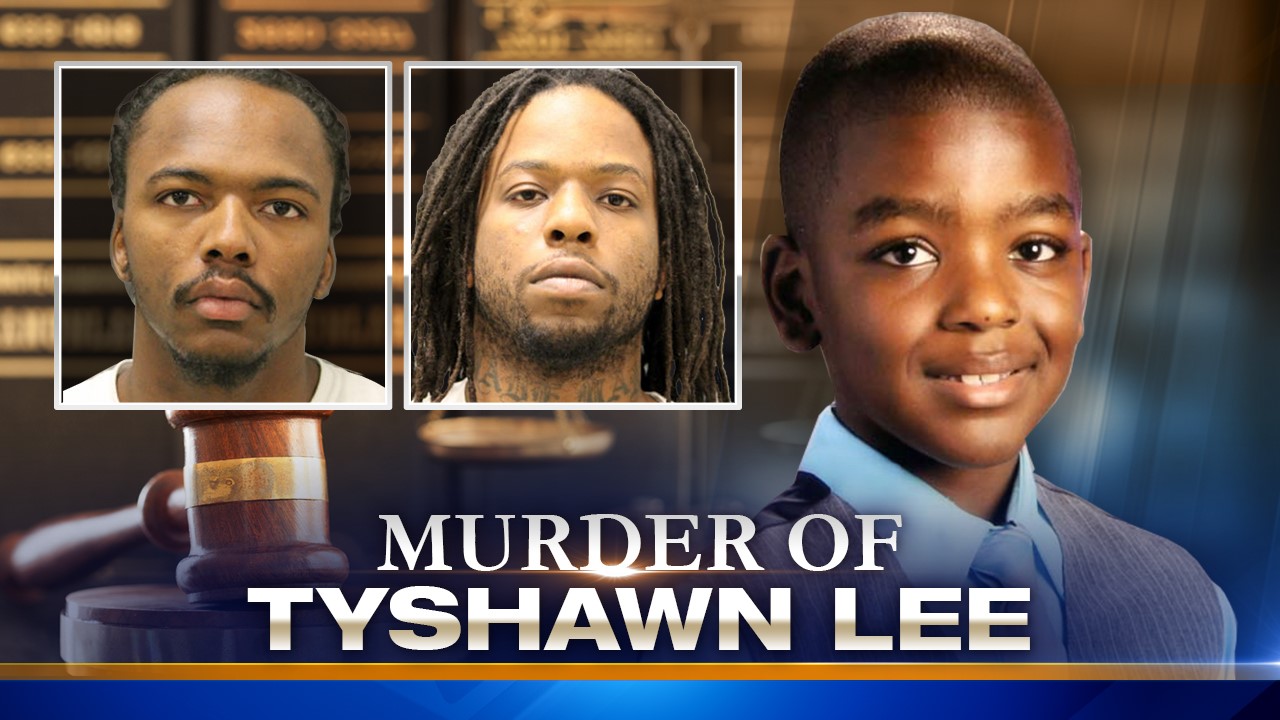 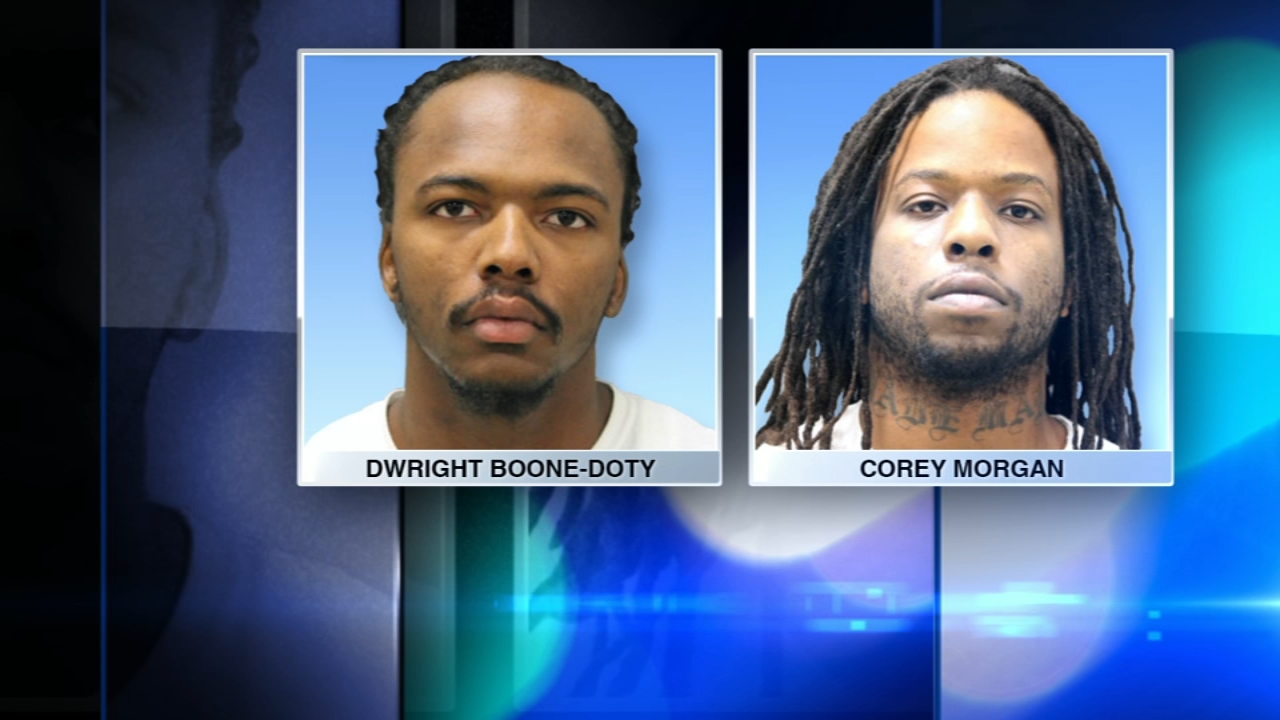 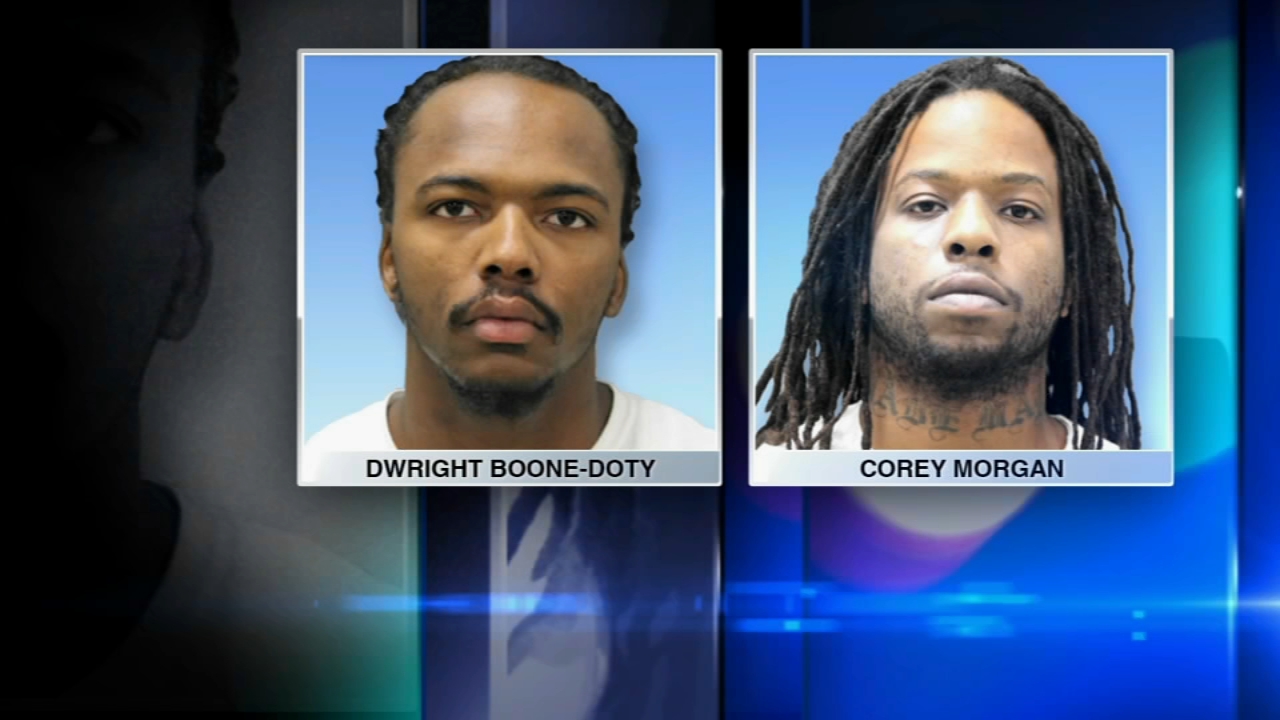 Prosecution rests in trials for 2 accused of murdering Tyshawn Lee