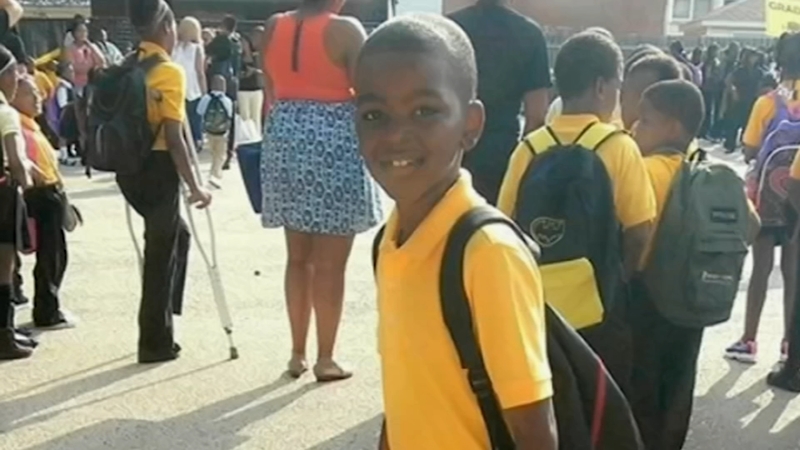 CHICAGO (WLS) -- Several witnesses have been reluctant to testify about the fatal shooting of 9-year-old Tyshawn Lee four years ago.

A pair who testified Thursday at the trial of two men charged in the boy's death were first arrested before finally coming to court.

When Tyshawn was fatally shot in November 2015, nearby Dawes Park on Chicago's South Side was filled with children. A number of them identified the two suspects, Corey Morgan and Dwright Boone-Doty, who are accused of luring Tyshawn into an alley in the Auburn-Gresham neighborhood and shooting him several times.

Authorities accuse Doty of being the one who shot the boy execution-style, while Morgan is suspected of being the alleged mastermind.

Jalen Anderson, who was 14 at the time, was in the area when Tyshawn was killed.

He was asked in court, "Why were you observing these guys?"

Anderson, who's now 19, responded that he saw a male carrying a gun.

Just last week, a gunman killed 18-year-old Treja Kelley in Chicago's Back of the Yards neighborhood. Some investigators believe Kelley was fatally shot in retaliation for her testimony that helped convict the man who killed her cousin.

Prosecutors believe Tyshawn was murdered over a gang-related dispute involving the boy's father.