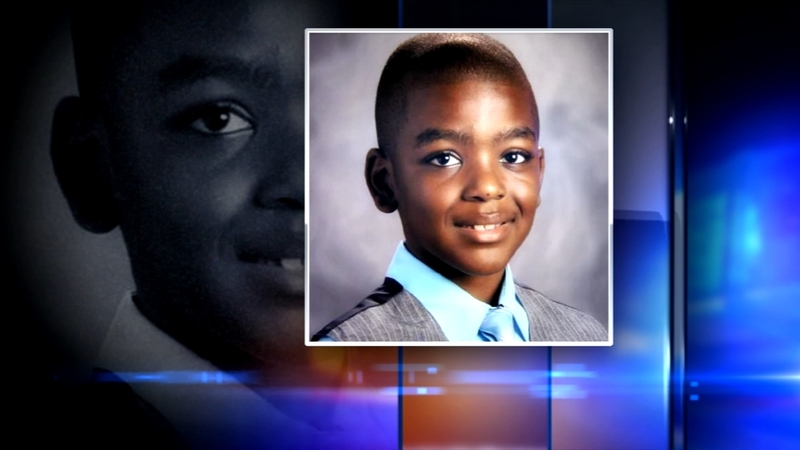 Prosecutors say the killing was in retaliation for an earlier shooting that killed Morgan's brother and injured his mother. The first witness called was Detective Brian Drees, who said two rival gang members are charged in that shooting.

Prosecutors said they have evidence from witnesses as well as DNA linking both men to the scene, and even an alleged jailhouse confession on an undercover recording.

Boone-Doty and Corey Morgan will be tried together but before separate juries, each of which will only consider the evidence as it pertains to one of the defendants.

Prosecutors are taking the case chronologically, establishing a motive and then providing evidence. Defense attorneys argued the evidence is circumstantial, and that police were under pressure to solve a high profile case and got the wrong guys.