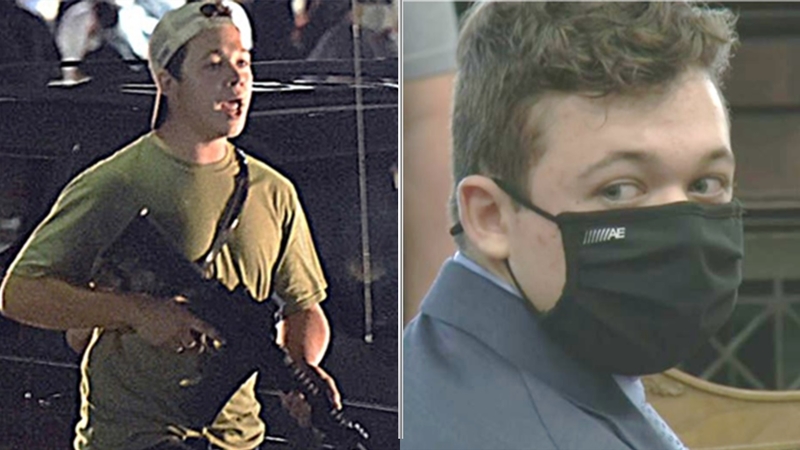 Rittenhouse is charged with killing two men and shooting a third during protests, but claims self-defense.

In the videos released Monday, Rittenhouse asked for a lawyer and would not answer questions from police. At one point, RIttenhouse is seen hyperventilating.

He and his mother are also heard talking about negative comments about them on social media.

Kyle Rittenhouse turned 18 this month. He is free on bond and due back in court in Wisconsin in March.