Construction began Wednesday on a tower that will be the third-tallest building in Chicago.

CHICAGO (WLS) -- Construction began Wednesday on a tower that will be the third-tallest building in Chicago. 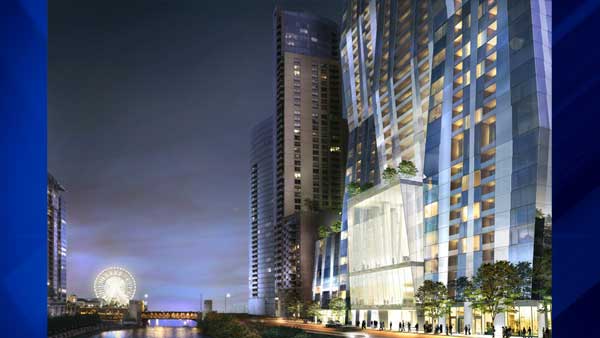 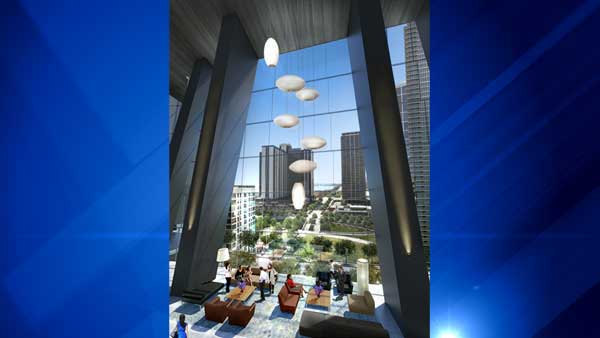 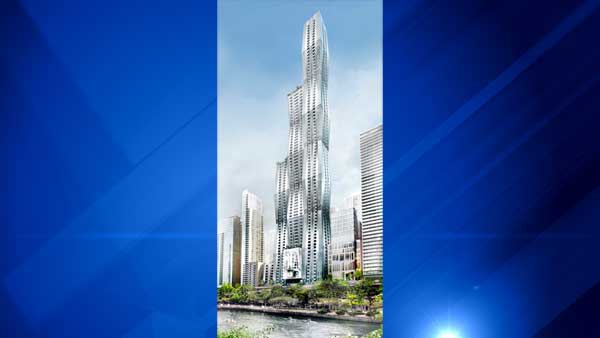 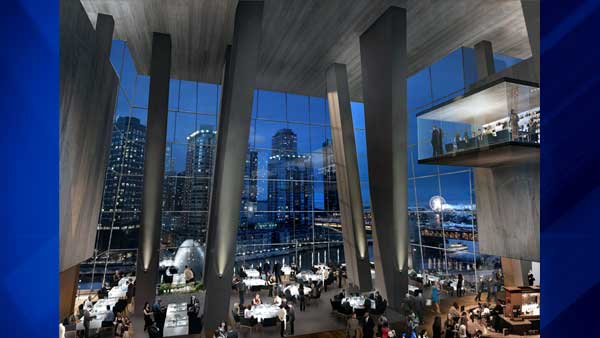 1 of 4
Chinese developers plan to build an 88-story building at Chicago's Lakeshore East, the latest development in the $900 million Wanda Vista project.
City of Chicago

Mayor Rahm Emanuel held a ceremonial groundbreaking at the site near North Columbus and East Wacker drives in the Loop Wednesday morning but the earth movers actually began their work along Lower East Wacker in mid-August.

Vista Tower is expected to open by the end of 2019. 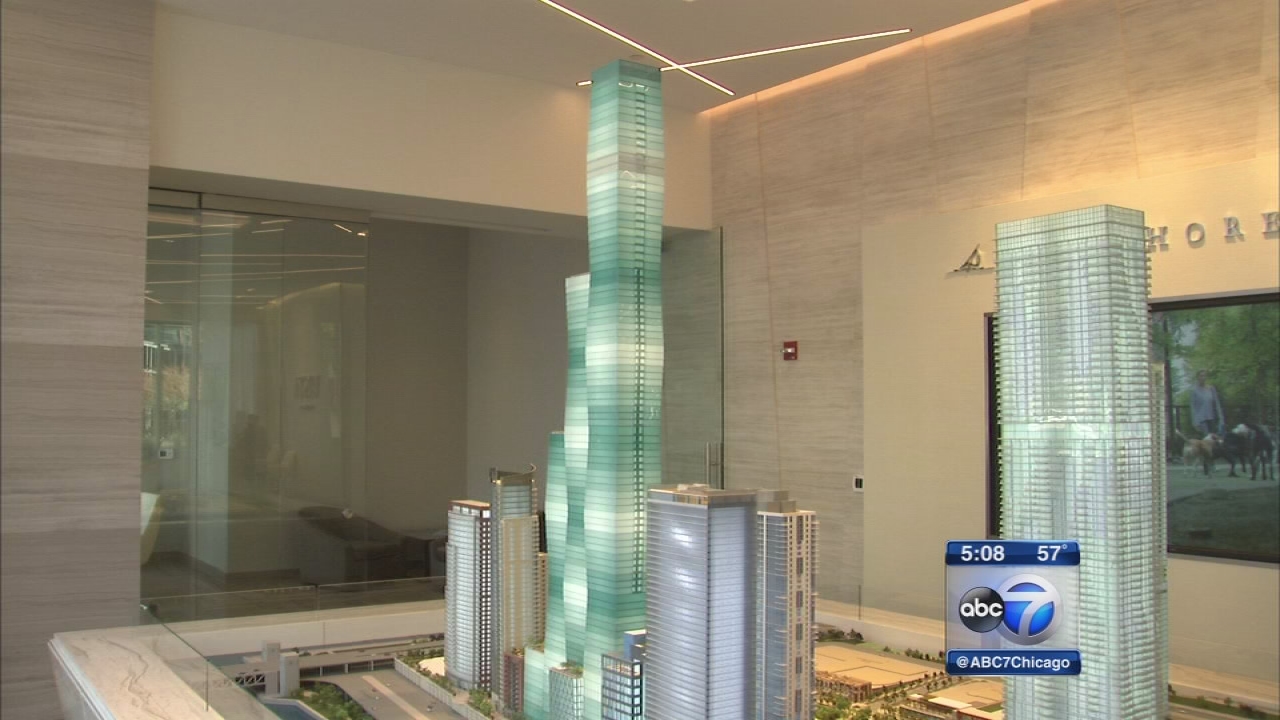 Construction begins soon on what will be Chicago's 3rd tallest building 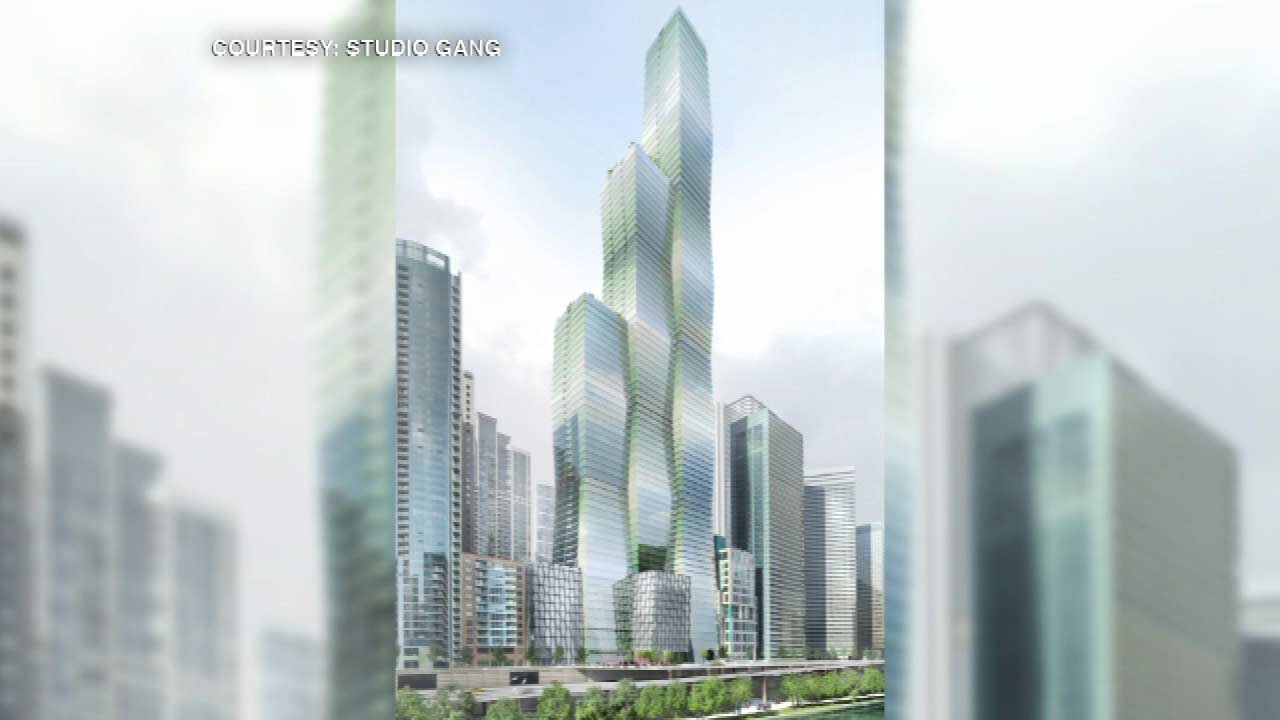 Renderings show proposed skyscraper that would be Chicago's 3rd tallest 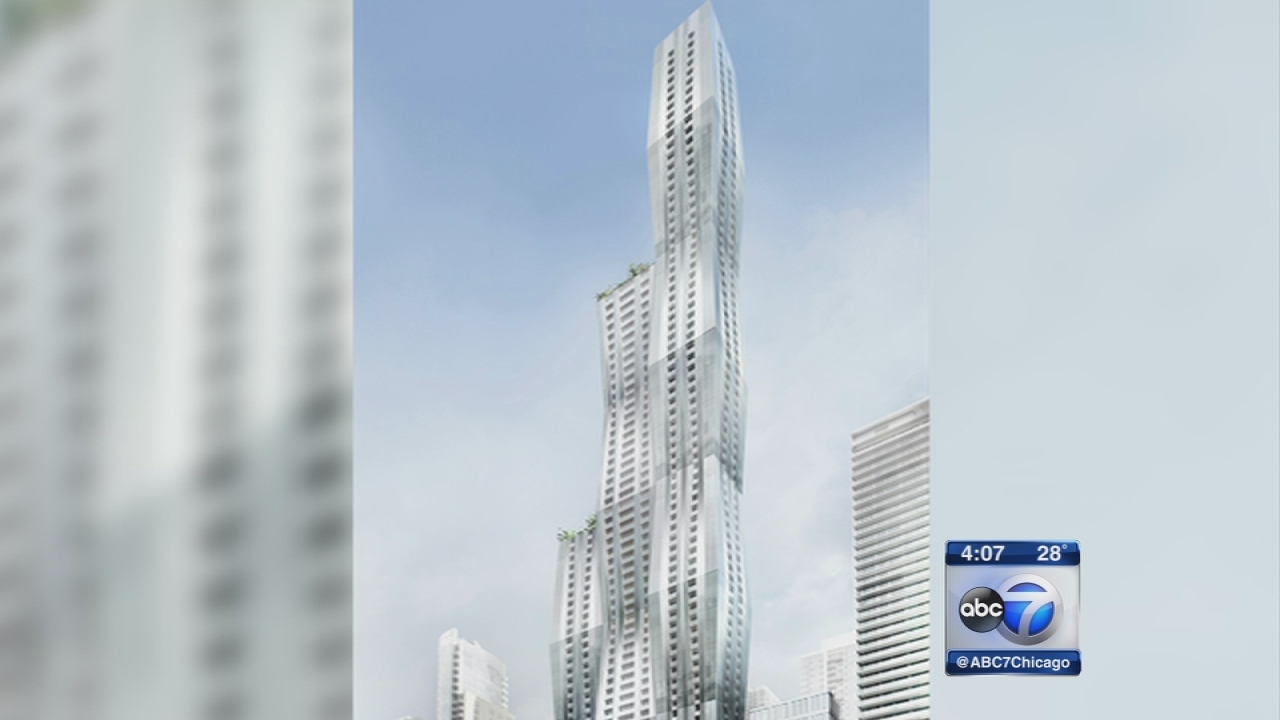 PHOTOS: 88-story skyscraper to be built at Lakeshore East