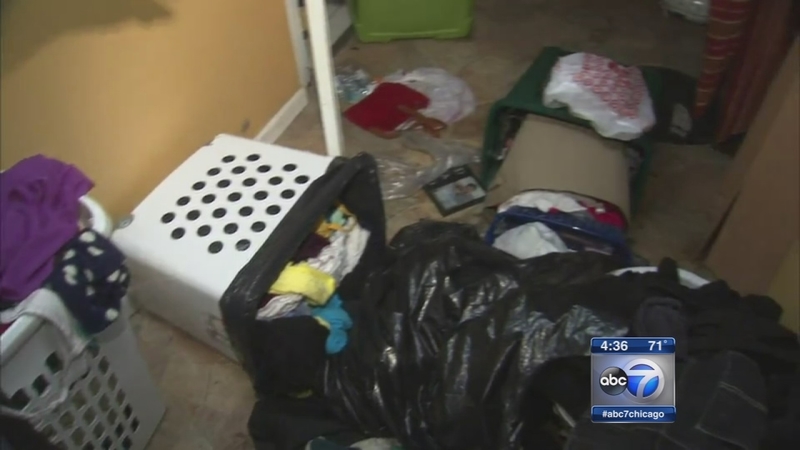 CHICAGO (WLS) -- Residents in some southern and western suburbs are cleaning up Tuesday after a night of heavy rain flooded streets and homes. 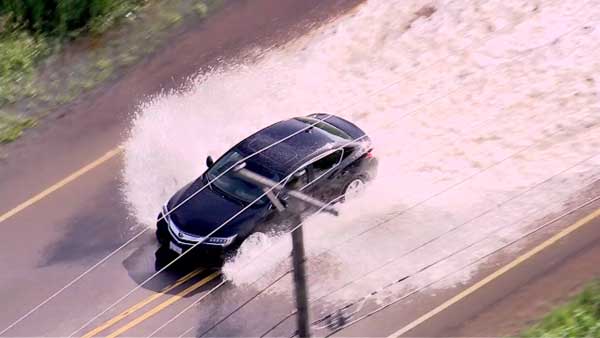 Much of the water had receded by Tuesday afternoon, but the cleanup is just getting started for Mary Ann Ward in Maywood, Ill. Her finished basement was flooded with sewer water.

"A lot of work to be redone. And every time it keeps happening. I can't keep doing this," she said.

She and her neighbors say since a new sewer system was installed on 15 th Street, they've had recurring problems during big rains.

"That's what it's been like. Like the twilight zone," Ricky Johnson said. "No one should have to continue to live this way."

"We were down there trying to keep the water from hitting our furnace because we can't afford to buy furnaces every time," Lillie Curtain said.

Flood control facilities went into operation after 5.5 inches of rain fell in some parts of DuPage County. Some roads near DuPage River remain impassable.

"It's a little bit crazy. I don't understand why all the roads need to be closed," a driver said.

But tow truck drivers warn motorists not to try to pass through standing water. They've been busy towing stranded cars.

In Cook County, the Metropolitan Water Reclamation District of Greater Chicago provides flood protection for Cook County. When water levels in Chicago area waterways are higher than Lake Michigan, flood control structures- the Wilmette and Chicago locks- are opened. That led to a swim ban at Chicago beaches most of Tuesday.