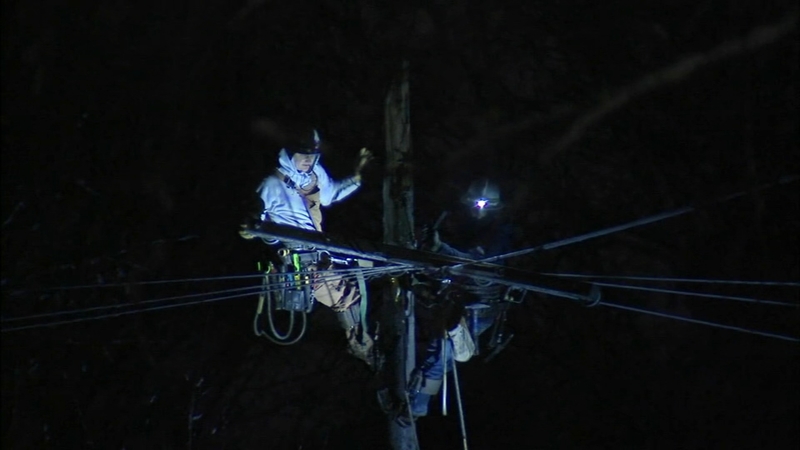 The first major blizzard of the season left thousands of travelers stranded and knocked out power to hundreds of thousands to homes and businesses.

By 9 p.m. Tuesday, 15,737 ComEd customers remained without power. Most outages were north of Chicago and in the northwest suburbs.

The utility blamed heavy, wet snow and fierce winds for downing entire power poles, not just wires. More than 250 additional crews from sister utility stations on the East Coast were called in to help, according to a spokesperson. The company hopes to have everyone back up by Wednesday or Thursday at the latest.

Our crews are repairing broken poles & downed wires to restore service. Our customer’s personal safety is the priority! Never approach a downed power line. Always assume a power line is energized and dangerous. Stay away, warn others, and report it at 1-800-334-7661 #ComEdSafety pic.twitter.com/O2fIgKE1mA

Arlington Heights village manager Randy Recklaus didn't buy the company's claims that it was working hard to get power back online.

Tim McGuire, a ComEd employee, disagreed with Recklaus' assessment of the company's efforts.

"I wouldn't say as much we were caught short. We were ready," he said. "I think it's more devastating than some people probably imagined. I'm thankful for the investments we've made over the last five years or so because this could have been a lot worse."

Those left without power are facing frigid temperatures, with highs in the 20s Tuesday and wind chills in the teens.

"I saw the flash in the sky about 2 in the morning," said Tom Stumpf, a Park Ridge resident who lost power. "I went, 'Oh probably a power out.'"

"All of a sudden you realize how dependent you are on electricity. It reaches into every aspect of your life," said Will Hamm, who lost power in Arlington Heights.

Hamm bought a generator a few years ago and said he's glad he made the investment so he could keep his appliances running.

Hamm's neighbor across the street, Carl Brauer, said the same. His generator was keeping the second floor of his home around 40 degrees and powered two refrigerators and sump pump.

"I'm frustrated because I don't see anybody working on the problem," he said. "But we're so lucky we haven't had any damage. We're doing fine."

The familiar sound after a nasty storm, the hum of generators, also filled the block near Talcott Road and Cumberland Avenue in Park Ridge. Power went out on one side of Clifton Avenue during Sunday night's storm, and neighbors had to spring into action.

"We've lived here a couple of years and never had an outage this long," said Craig Washburn, who lost power.

Washburn said his neighbor picked up a generator at 5 a.m. on Monday.

The Shell gas station on the corner put up signs letting customers know they were closed for business. The owner Joe Paglini said he started trying to keep up with the storm early Monday morning and hasn't stopped yet.

"We were just plowing and shoveling out snow but all the tree branches knocked out the power lines and it got to be crazy," Paglini said. "I feel terrible for the people. They have no heat and their basements are flooded. It's terrible."

By 9 a.m., power came back on to some neighbors and the gas station while others, like Eric Wischover, ran out and bought a generator to keep up with water quickly backing up inside his basement.

"First thing I did was go downstairs and sure enough the water started coming up, so I started bailing water out of the pit because my backup wasn't working and then I hooked up this pump and got it to pump out the front. Gave me enough time to get a generator from the hardware store," Wischover said. 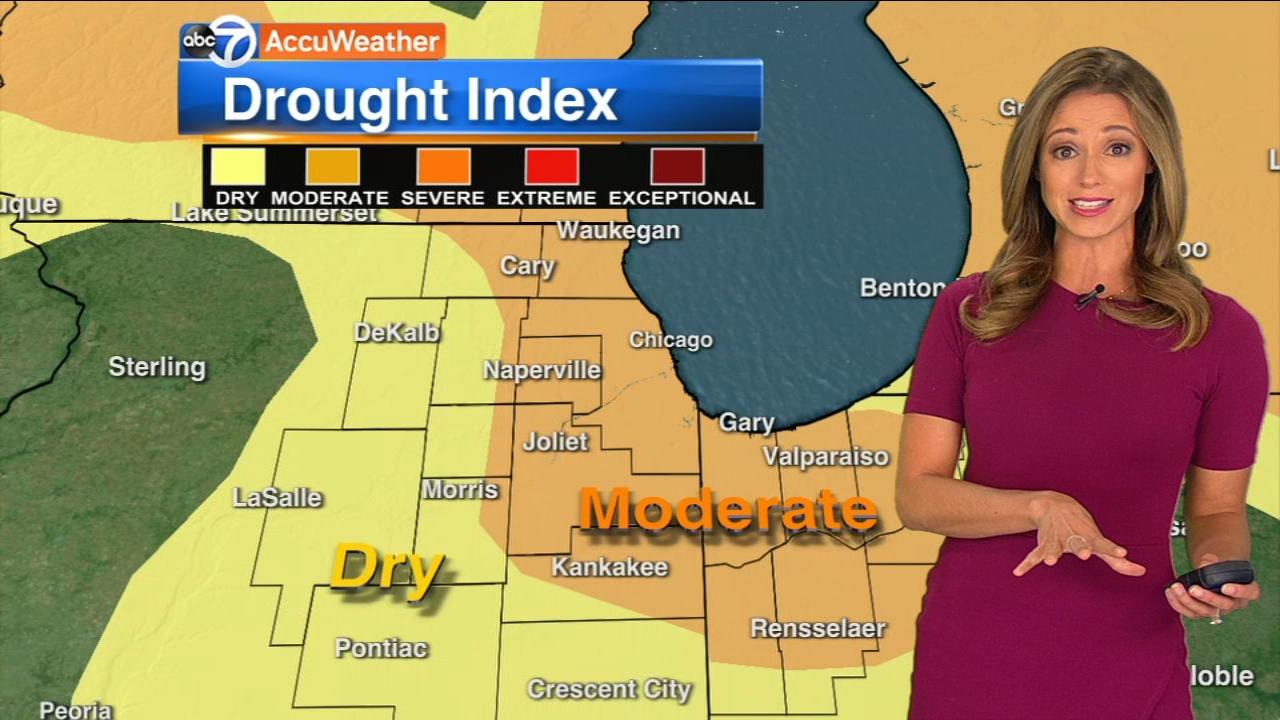 Some residents had to give up and get to a warm hotel. Stumpf took his 4-year-old and 9-year-old to a hotel for the night.

"We bought flash lights, we can't stay in a freezing house," he said.

The heavy wet snow and high winds, at the height of the storm, impacted more than 300,000 customers. It was a busy day not just for ComEd crews, but for driver and tow trucks, too. ComEd said 262 crews from sister companies on East Coast are coming to assist. 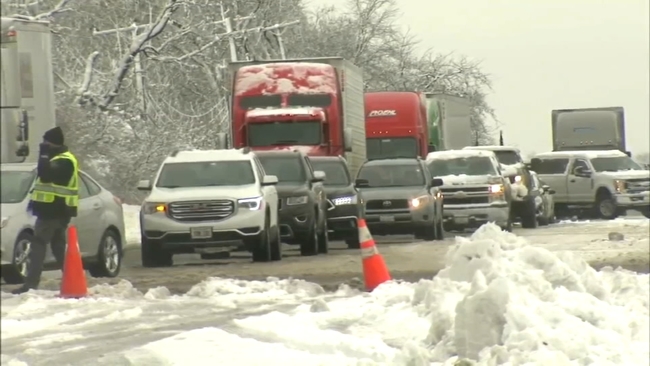 After snowstorm, temps to drop to single digits in some Chicago suburbs
More Videos
From CNN Newsource affiliates
TOP STORIES