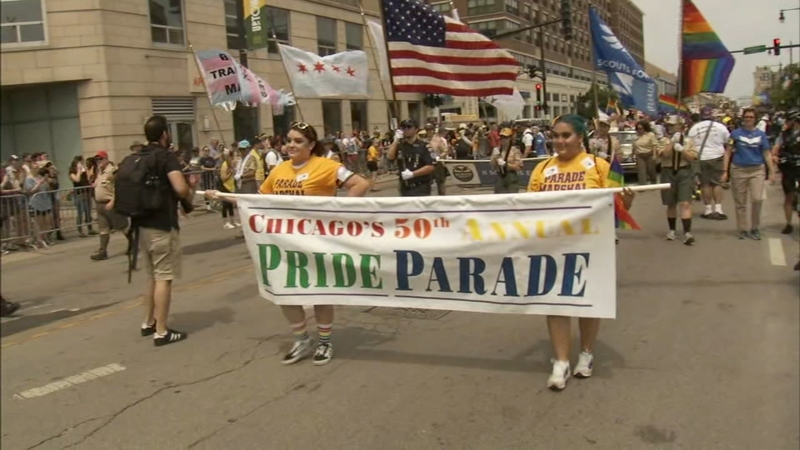 The Chicago Pride Parade has been cancelled due to inclement weather.

Authorities called the parade off about 30 minutes before it was scheduled to end. 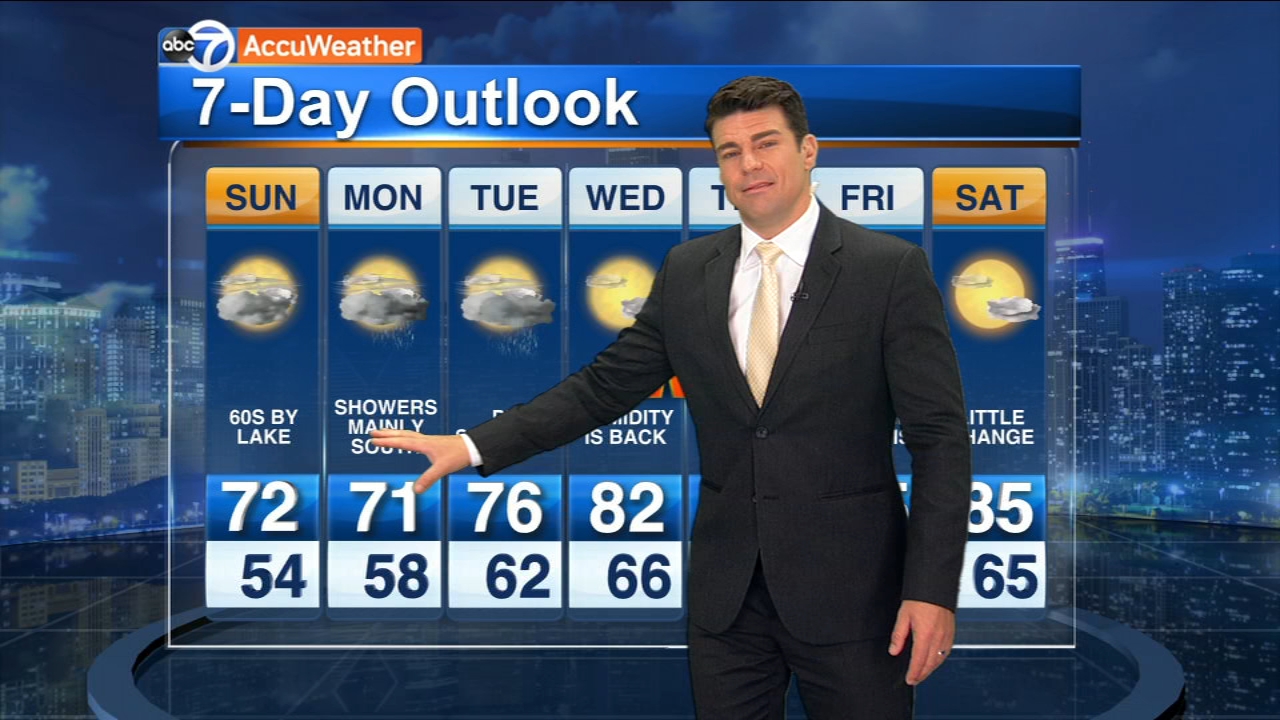 Officials were on site directing parade-goers to public transportation.

Before the storms, Mayor Lori Lightfoot led the festivities as a grand marshal while there were still clear skies and sunshine. She's Chicago's first openly gay mayor and walked alongside her wife, Amy Eshleman, to cheers from the crowds.

"I feel honored and humbled to be serving as the grand marshal of this great celebration of pride and diversity and inclusion in our city," Lightfoot said. "It shouldn't matter who you love to be a part of this great city. So as long as I am mayor, I am going to do everything I can to make our city welcoming."

Parade goer Pam Wolff was a toddler when Stonewall happened.

"It's so great to be out here, especially with such division in this country to be united about civil rights, it's just a really powerful thing," she said.

The colorful celebration of love featured dozens of diverse organizations, including the ABC 7 Chicago team. Hundreds of thousands lined the four-mile parade route to take in the sights.

"It's amazing. I have some hope because this government is scary but it's nice to have some love here. It feels great. I feel loved here," said parade goer Bella Auguinaga. She said she was moved to tears seeing Lightfoot lead the parade.