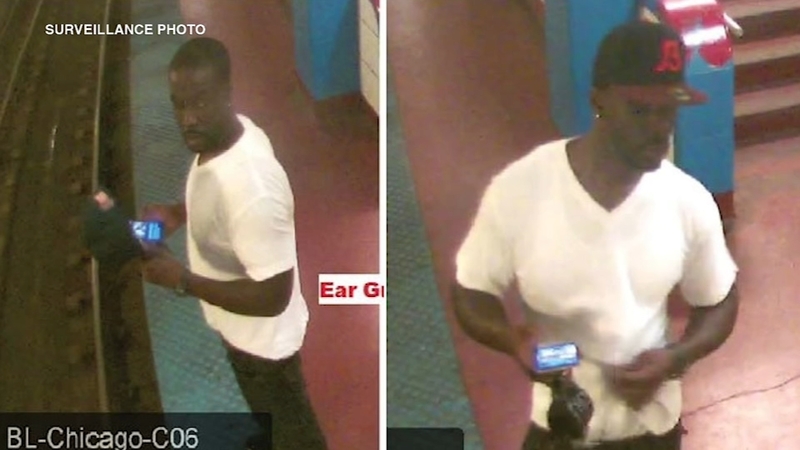 The sexual assault occurred at about 7 a.m. in the 1200-block of West Ohio Street, police said. The woman was walking down the sidewalk when police said a male attacker approached her, pulled her into an alley where he severely beat her and sexually assaulted her.

Chicago police have issued an alert after a woman was severely beaten and sexually assaulted Sunday morning in the West Town neighborhood.

"It's terrifying," said resident Lindsey Sterczek. "I mean I was up around that time, probably walking to brunch, so it's scary to know that that's happening just right around the corner from where I live."

Sterczek said she walks by the area every morning on her way to work. She called the neighborhood "safe," but now she says she's not so sure.

"I try not to keep headphones in while I'm walking," Sterczek said. "I keep pepper spray in my purse, high alert, always be aware of your surroundings."

There are surveillance cameras in the area but it's unclear if those cameras captured any of Sunday morning's attack.