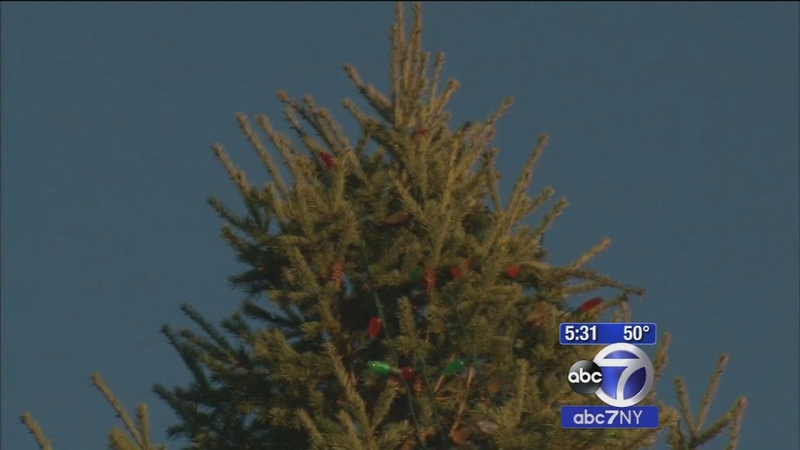 Controversy in New Jersey over the word 'Christmas'

ROSELLE PARK -- There is controversy in New Jersey over the word "Christmas" - city councilwoman Charlene Storey resigned just minutes after a vote that changed the town's tree lighting to a "Christmas" tree lighting.

Storey broke the news to Eyewitness News that she is in fact rescinding that letter of resignation. She met with the mayor on Sunday evening in his office, where they had a conversation. They came to the conclusion that she will continue her work with the council, but a committee will discuss the decision further.

The official name of the ceremony taking place was a 'holiday tree' lighting ceremony - that is what it has been called for the last 20 years. Now, from this point forward, it will be called a 'Christmas tree' lighting ceremony. Roselle Park mayor Carl A. Hokanson told Eyewitness News that he wanted to bring the word 'Christmas' back into the equation. He brought the issue up for a vote, and the council voted 4-2 in favor of using the word 'Christmas'. Storey then submitted her letter of resignation the very next morning.

The ceremony will be called a Christmas tree lighting on December 11th, and this point forward, but Councilwoman Storey says this needs to be a topic of conversation, a discussion she will have with the committee moving forward.