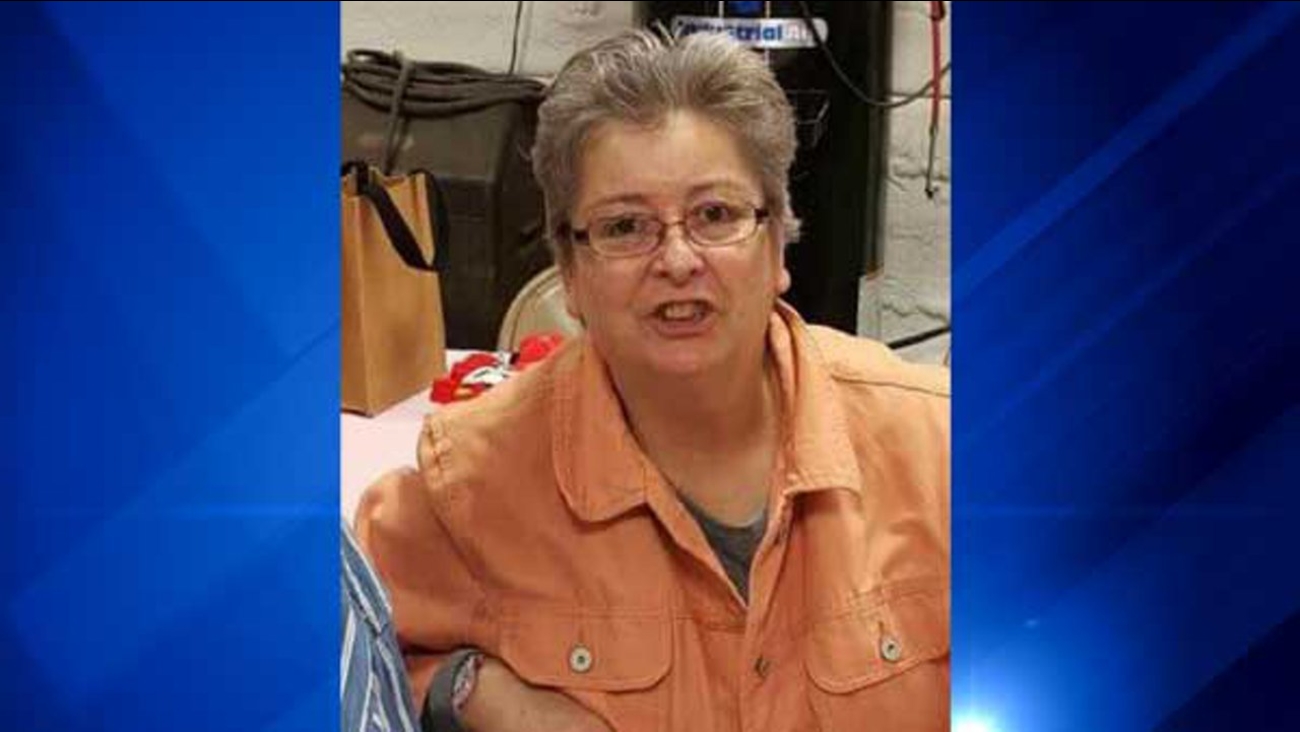 STANDARD, Ill. (WLS) -- The search for a woman missing from Ladd, Ill., has led to a death investigation.

Deborah Dewey, 62, was last seen on Aug. 22 in the nearby town of Spring Valley, Illinois State Police said.

Investigators searched a residential property near 5th Street and Route 71 in Standard, Ill., on Tuesday for any clues of her disappearance. Twelve different agencies assisted.

State police said they found a body buried in a shallow grave on the property. The Putnam County Coroner took the remains to the medical examiner's office in Bloomington, Ill., for an autopsy.