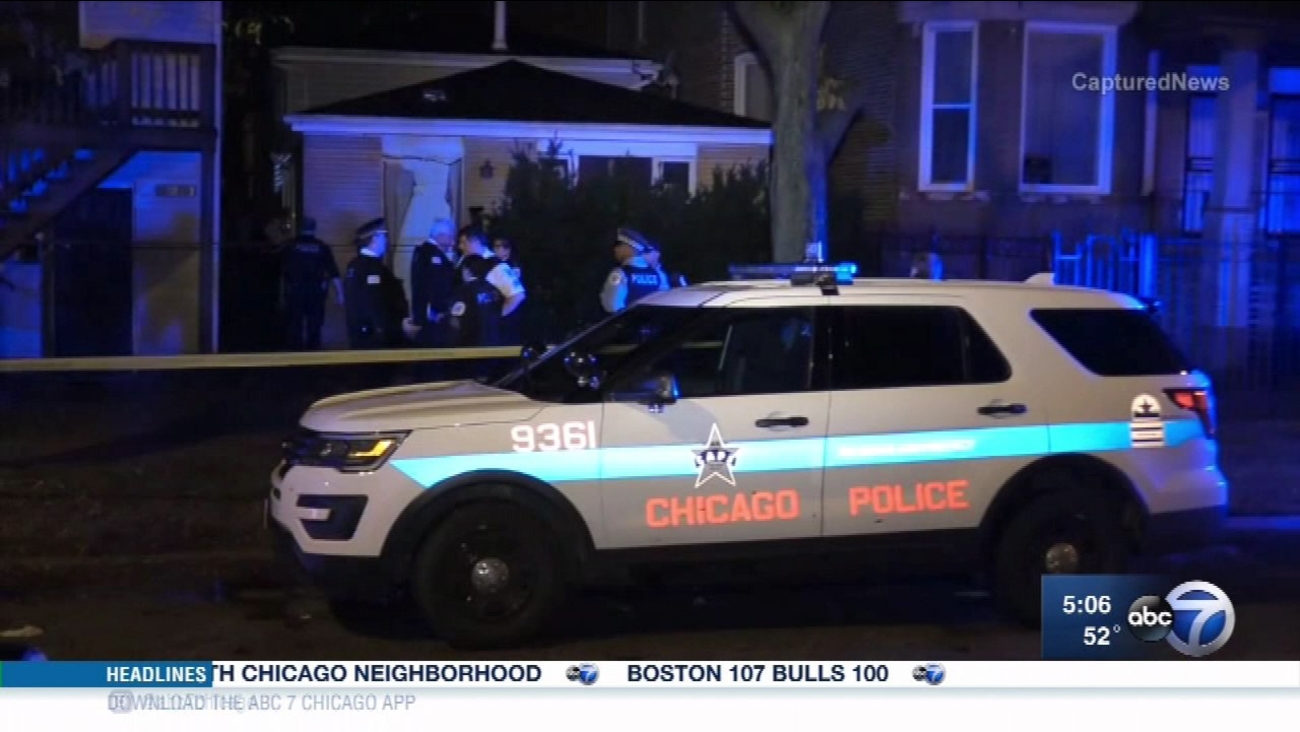 CHICAGO -- Two people were killed and two others critically wounded in a shooting in the South Chicago neighborhood early Thursday.

The four were shot about 12:10 a.m. in the 8000 block of South Shore Drive, according to Chicago Police.

A 20-year-old woman and a 16-year-old boy were killed, police said.

The shooting was thought to be a domestic incident, police said.

No one was in custody Thursday morning as Area South detectives investigate.