GARY, Ind. (WLS) -- A man accused of killing two 18-year-old men in northwest Indiana has turned himself in.

Shelton Curtis, 22, was charged with two counts of murder in the shooting deaths of James Powell and Raymond Washington-Whitehead.

Powell, of the 2400-block of Whitcomb Street in Gary, and Washington-Whitehead, of the 8600-block of Illinois Street in Merrillville, were two of seven people killed in Gary in seven days.

Their bodies were found at a home in the 1100-block of Lane Street in Gary on Aug. 6.

Curtis was on the run and considered armed and dangerous. He turned himself in on Tuesday.

Curtis' alleged accomplice, 22-year-old Kevin Blackmon, was also arrested in connection with the double homicide. He is charged with assisting a criminal. 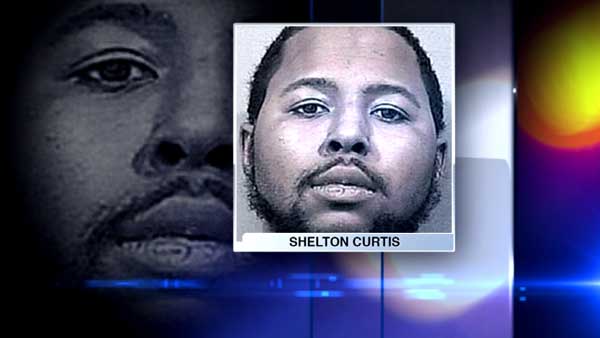 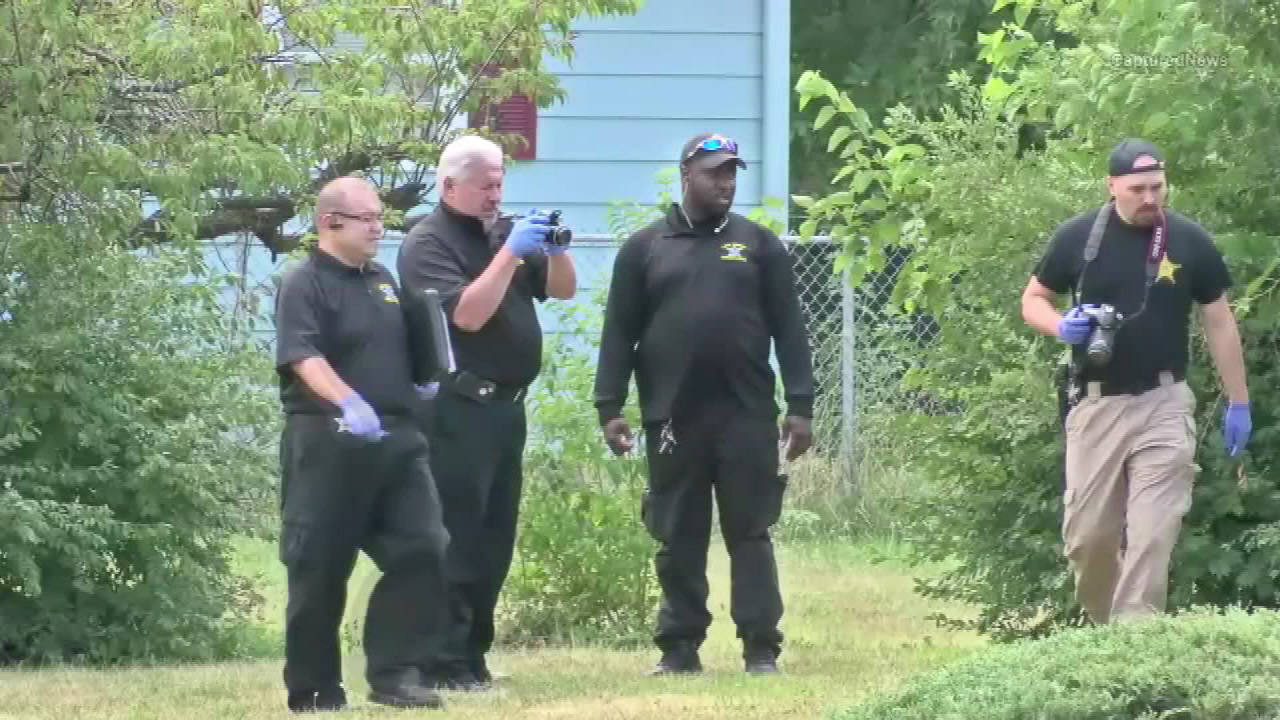